Pijnacker is a town built in 1960’s which is located about 4 km east of Delft. Pijnacker north was a residential area built in 1970’s when car was king. There are no bike lanes, no slow points, narrow sidewalks. Also, cars park on the road and limited speed was 50km/h （Figure 1). These factors are not friendly for pedestrians and cyclists. Therefore government decided to retrofitting roads of this area to control speed to 30km/h and build bicycle facilities. 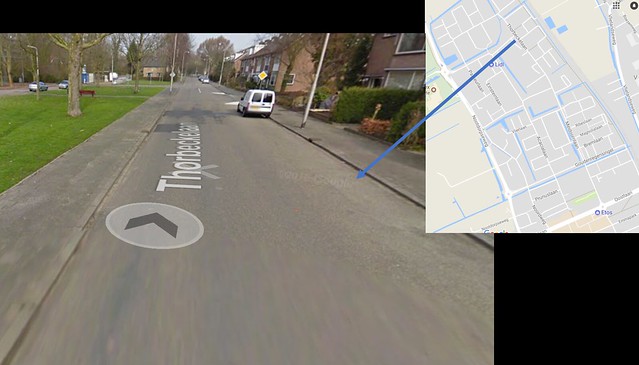 Nowadays, most local streets of pijnacker north has been repaved. But there still are some roads are not redone (Figure 2). In the video 1, the different scenarios of cyclists and cars are compared . 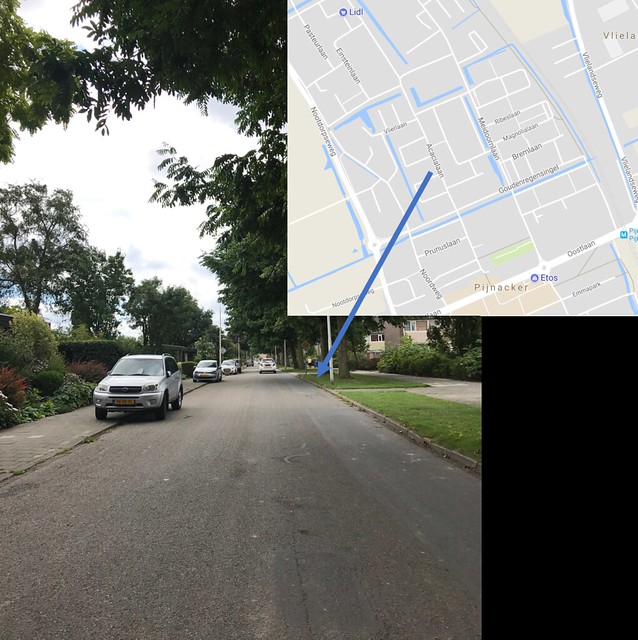 Figure-2 Acacialaan which is not repaved 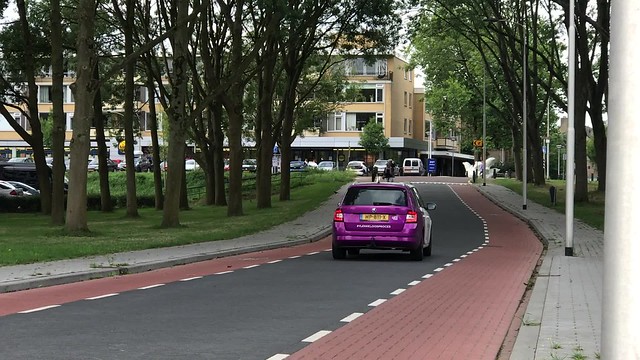 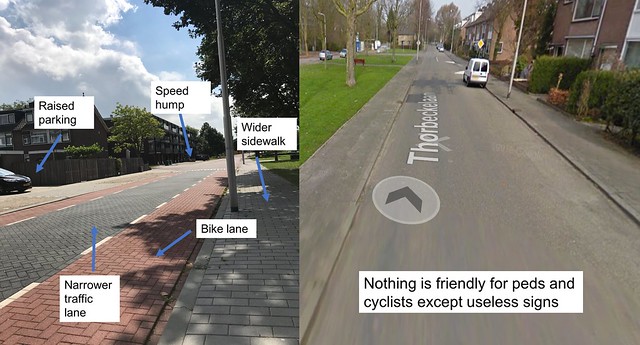 There are 6 treatments of repaved roads (Table 1) and 5 principles of Sustainable Safety (Table 2). The main objectives of these principles and treatments are to slow down the speeds of cars, achieve the goal that pedestrians can cross road anywhere, add bike facilities and build safe zones for kids and residents.

Table-1 treatment and its purpose

In summary, the repaved streets of this area has achieved the goal of systematic safety. They are successful examples.

There are many green barriers that prevent vehicles to turn into the front yard area. Drivers have to park their cars on the road area and then walk to home. Safe and quiet zones for kids and residents are provided (Figure 4). 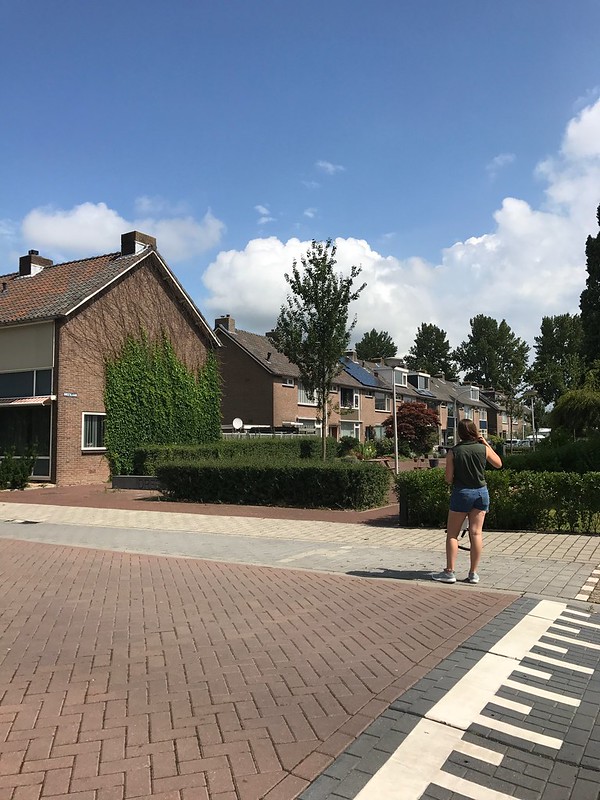 Repaved roads have achieved the goal of systematic safety. But non-repaved road cannot limit the speeds of cars and cannot give pedestrians and cyclists high LOS.

Pottenbakkerstraat is a local road and along the boundary of Delfgauw. There are many residents live on the sides of this street. Therefore speed control is important. There are 3 speed humps and a raised intersection. The distances between them are 59m, 43m and 100m (Figure 5). Two of them achieve the limited distance which is 75m for 30km/h local road. But there is an T-intersection between raised intersection and third speed hump, drivers will not be speeding in this 100m distance. The width of each speed hump is 12’. It means drivers will slow down their speeds to 12mi/h(20km/h). 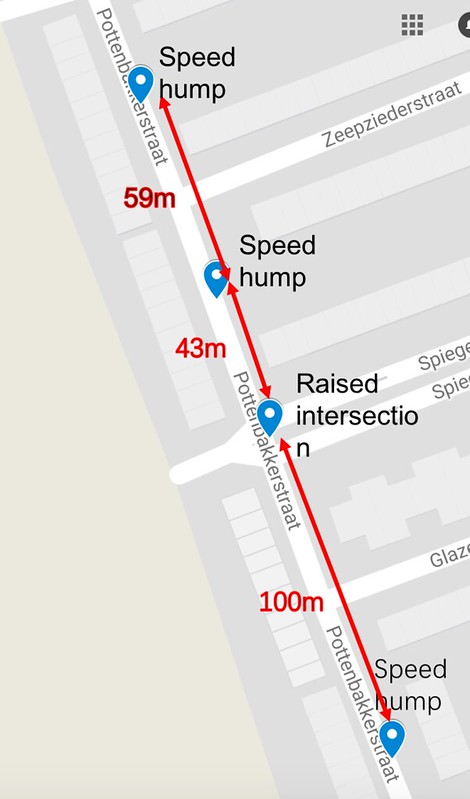 The slow points design of this road achieves the goal of 30km/h. From the video, we can see the speed of car is slow (Video 2). Also, kids can play on the street without dangerous (Figure 6). 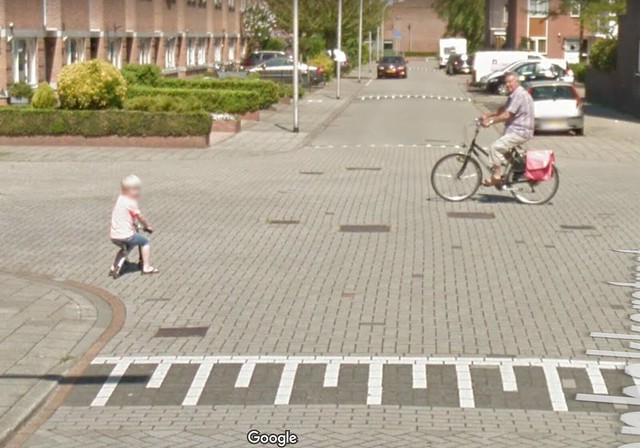 Figure-6 Kids play on the street 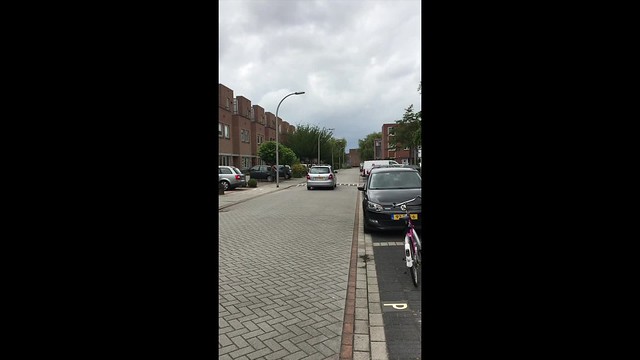