Callum Cooper is one of the director/creators of Porton Down, a Virtual Reality(VR) experience that documents ex-serviceman Don Webb, who unwittingly found himself in a bizarre, mind-altering military trial that changed the course of his life. 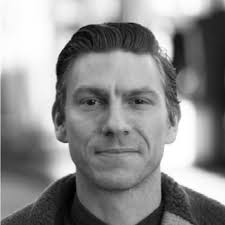 Alex Morgan: What made you want to create Porton Down?

Callum Cooper: I knew from the beginning I wanted to design a VR project that was related to something about Porton Down. As I was researching about Porton Down and coming up with ideas as to what I wanted to do, I eventually came across the LSD experiments, and eventually led me to an article about MI6 paying damages to several ex-servicemen who were duped into taking LSD. Don was one of the men who was in the group who received that money, and so eventually I came across his story, and learned about how his time in Porton Down led to his career as a playwright with Mindrape, and before I knew it I knew exactly what I wanted to do.

Alex Morgan: What was working with Don Webb like, and how was his collaboration important for Porton Down?

Callum Cooper: Don was amazing to work with. Getting to know him and to listen to his stories was an incredible experience. Having him work with us made the work a lot more authentic and having him narrate his own story really added to the experience as a whole. The story itself would not have been as good and authentic if we didn’t have Don’s help. His successes as a playwright really helped us a lot, too. Like I said before, Mindrape really gave us the basis for what we wanted to do. So, Don’s collaboration with us was not only an incredible experience, but was also essential to really make Porton Down the best it could possibly be. 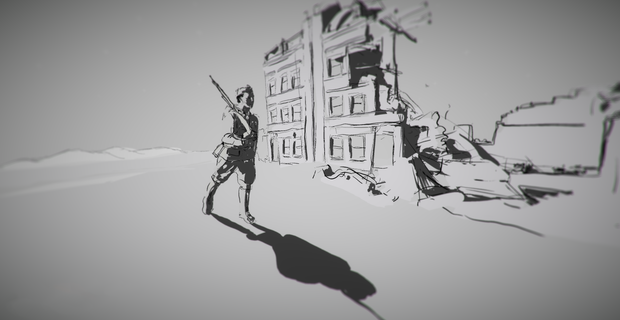 Alex Morgan: Tell me about the tracking that’s involved with Porton Down.

Callum Cooper: During the experience we are revealed how we, the user, are being tracked, monitored and analysed by contemporary VR systems. Things like voice, hand movement, head movement, and many other aspects are tracked. With the information that’s gathered we are able to calculate different things such as height, reaction time, and even emotional state, and this information can be given to the viewer at the end of the experience. We wanted to do something like this because it shows the kinds of things that were tracked when people like Don were at Porton Down. The tracking is an important part of our project, and it’s an aspect that is generally not used in a VR experience.

Alex Morgan: What do you want people to get out of the work?

Callum Cooper: The biggest thing we wanted to highlight in this experience was Don’s story. We wanted people to see an in depth look at some of the terrible things that happened at Porton Down from the point of view of someone who was actually there. We wanted something authentic, and having Don collaborate with us really added to the authenticity we were looking for. People generally don’t know a lot about what happened at Porton Down, and even if they do, they only know the basics. We want the experience to be enjoyable for people, but we also want them to get to know Don and his story.