Interview with Gabo Arora, co-creator of The Day the World Changed 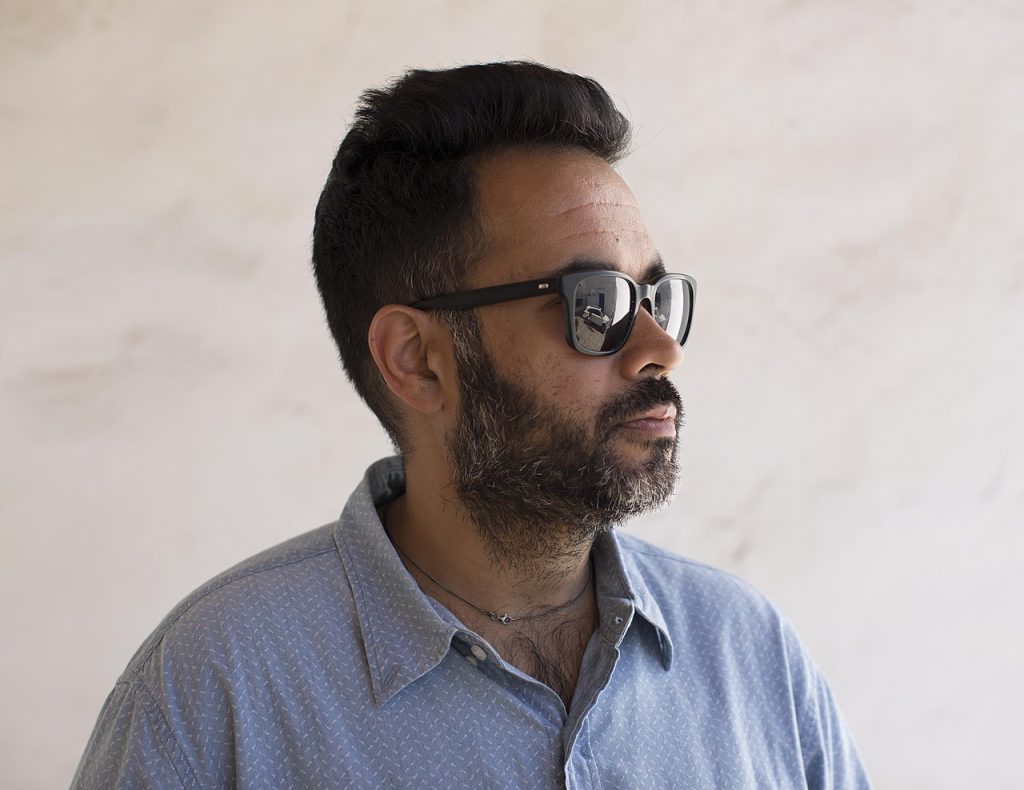 Gabo Arora is a co-maker of the VR documentary The Day The World Changed. Credit to Wikimedia Commons.

“…we fear the nuclear weapons,” says Gabo Arora. He as well as his team make an immersive Virtual Reality(VR) documentary The Day the World Changed and bring it to 25th Sheffield Doc/Fest in Alternative Realities’ The World Unknown to You section. With 3-D photogrammetry, data visualization, and survivors testimony, the film presents the nuclear disaster happened in Japan during World War Two. The work tries to urge authorities to abolish nuclear arms. The interactive documentary requires four audiences’ participation with VR headsets.

Yanhao Zhang spoke with Gabo Arora about his VR immersive piece — The Day the World Changed.

Zhang: What are your feelings about the festival and what motivates you to make The Day the World Changed?

Arora: It is my fourth time to attend the Doc Fest. I usually just attend the Alternative Realities(AR) section. That is always one of the best, really well done and curated. This year the committee provides the AR section with a bigger space. [The commitee]dedicate a space [for exhibition]. That is really exciting. For such an important topic, I want to know about the industry development. Last year, Nobel Peace Prizes Committee asked me to make a documentary about nuclear weapons abolishment activity. As a result, I am pretty honorary to make this documentary. 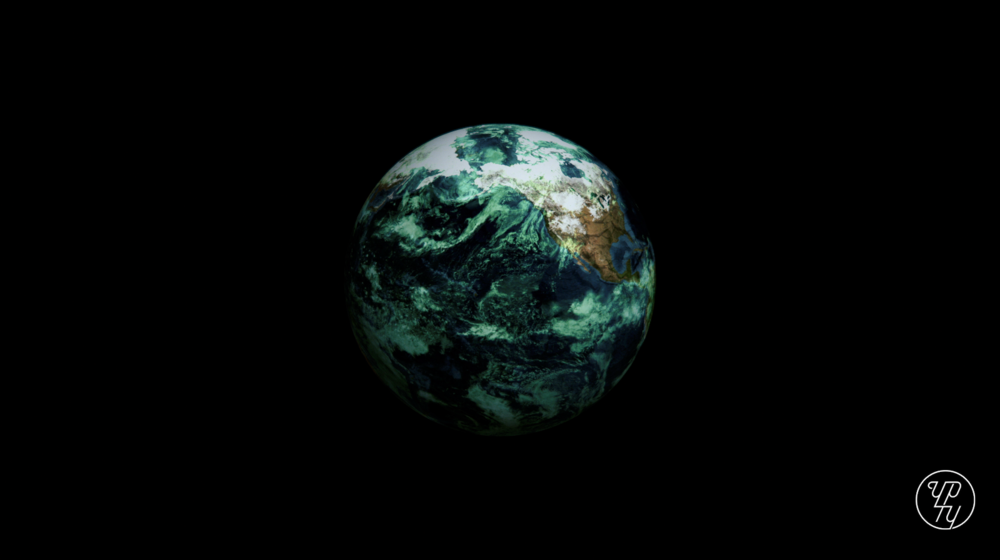 The Earth suffers the nuclear arms. Credit to TDTWC.

Zhang: After I experienced it, I notice four viewers can see each other during the film. What is your purpose?

Arora: Put viewers together in one scene can release more power than single view mode because you feel you are going on a journey with other people and witnessing how severe the explosion of nuclear bombs is. Once they do it together,  they can see each other’s scared gestures and irregular movements when the bomb exploded. In short, they feel the responsibility to react against [nuclear arms]. In fact, this mode is also an experiment to show the collective power of humans is quite extraordinary because traditionally many people think VR is not social but isolating. I would like to tell them — that is not true.

Zhang: Do you want to add more interactions in this work?

Arora: VR makers should be careful when they want to add interactions between the view and the scene. If you give too much freedom to viewers, like a game, it loses the seriousness of the story. I try to keep the balance between interaction and storytelling. The Day the World Changed confines the interaction so that viewers still focus on the documentary itself.

Zhang: Do you have a preference for a VR headset, like HTC Vive, Holocaust or others?

Arora: Yes, HTC Vive is my first choice. I really like it. The equipment has a very high resolution compared with other headsets. Also, It has a  good tracking system. Since I always use it, my developer has already got used to the Vive so much. Probably I will continue to use this to make more documentaries in the future. Some people, especially those are wearing glasses, say the Vive is a little bit heavy and awkward to them. However, I more care about its advantages than its cons.

Zhang: In Alternative Realities Summit, you mention people should think about how to use VR, instead of solely using it without carefully thinking. Do you think VR documentary is very different from the traditional version?

Arora:  Objects are very crucial in the documentary. In the virtual world, you can design every object’s position. Add special effects to the scene. Watch objects and understand them, that gives you an immersive experience. The atomic bomb explosion scares viewers. Viewers may ask the following questions: what do the demolished buildings look like? How does the destroy happen? The weapons are around you. VR documentary takes advantage of advanced technologies to deceives your senses. The technologies make you dive into a story more deeply. The experience a viewer cannot get from watching a traditional documentary.

–Arora is a native New Yorker. Los Angeles Times calls his VR video “The Last Goodbye” is “transcending all the typical barriers of rectangular cinema.” His work nominated for an Emmy award. He is awarded a Cannes Lions Bronze for Waves of Grace and received a 2015 Sheffield Doc/Fest interactive award for Clouds Over Sidra.