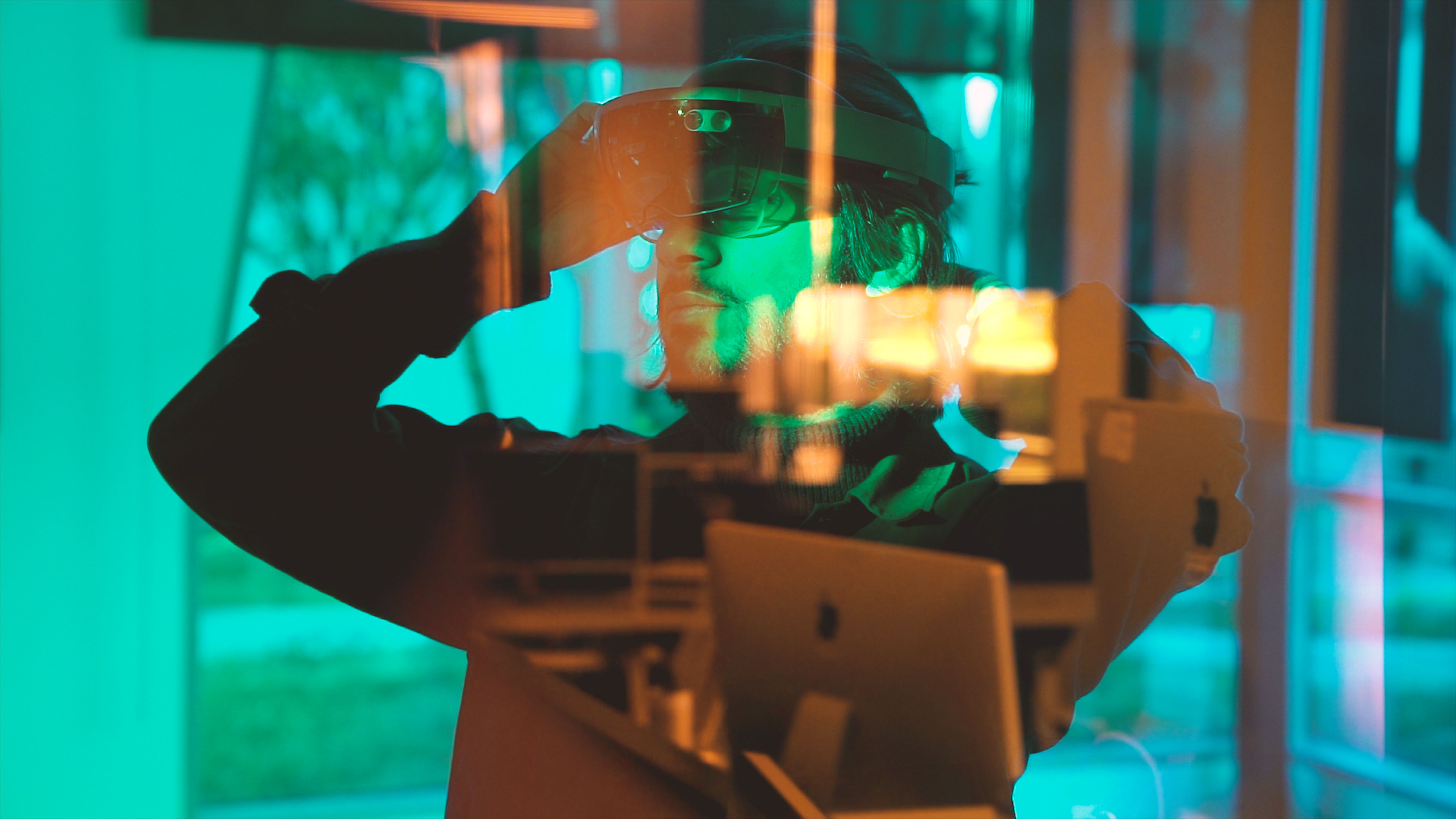 Asad J. Malik is the creator of the AR experience, Terminal 3, which invites visitors to portray an airport investigator to explore the contemporary Muslim identify in the US. This interview asks for the ideas and design behind the project, as well as a possible future plan.

Jason: What was your inspiration for the project?

Asad: The project discusses immigration and the general idea of one people, one culture moving to another. It’s dealing with this idea of a contemporary Muslim identity and entering the US.

A lot of it is inspired by my own personal journey of travelling to the US and being targeted regularly at airports, or being targeted by the FBI. During those interrogations I see multitudes of people who treat you differently – you’ll meet an interrogator who is very harsh and be very strict, but at the same time you might meet other people who are sympathetic and almost embarrassed that this is happening in the first place. So, I thought that this is a very interesting moment: whatever plays out in the interrogation room is for a very sterile, institutional purpose, but at the end of the day it’s two human beings sitting down and one person trying to figure the other person out.

I thought this would form a very compelling structure to tell a story of the contemporary Muslim identity.

Jason: With all these VR kits around, what made you choose AR? 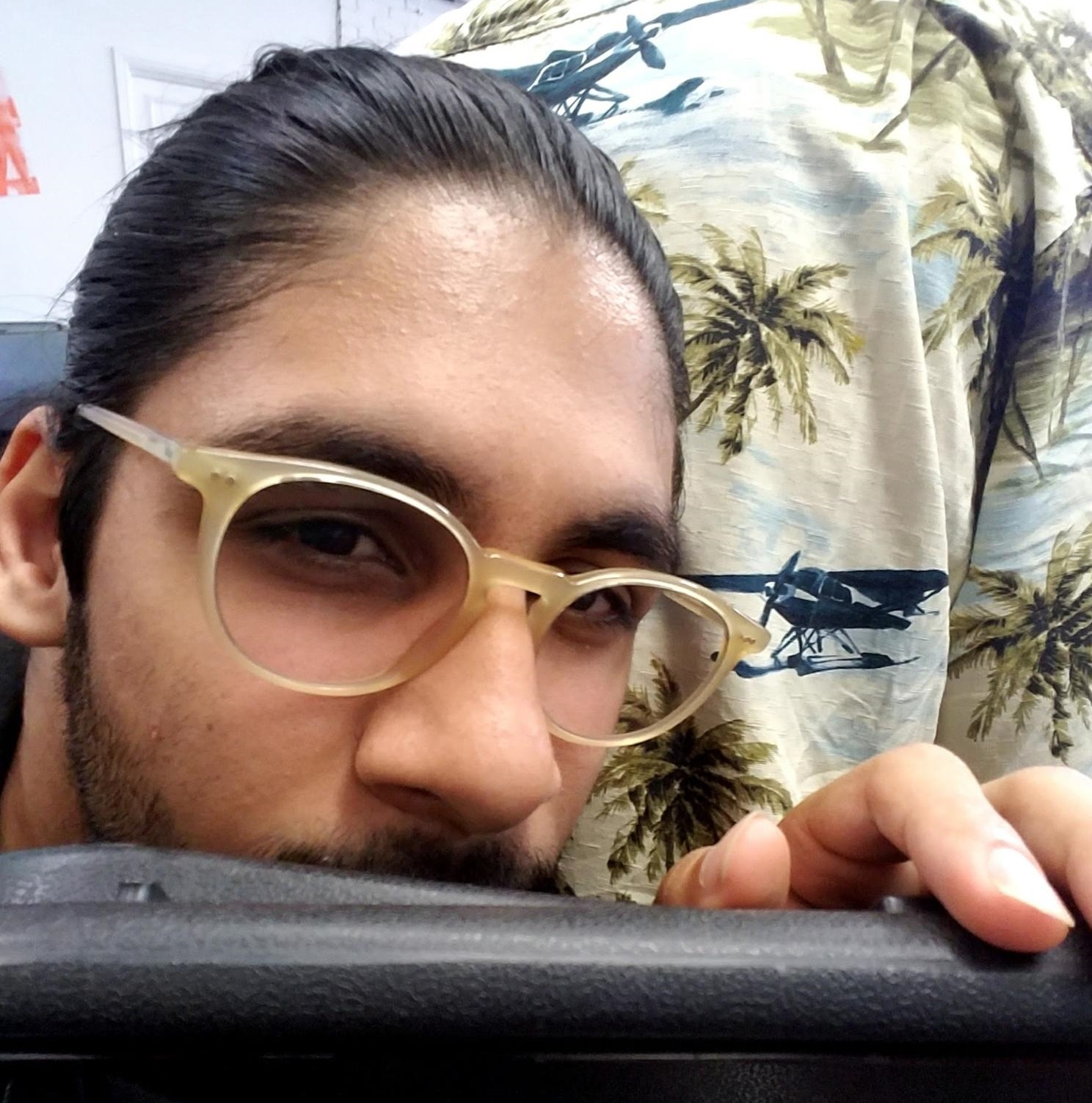 Asad: I think [when] a lot of people talk about AR or VR they frequently just bundle it together. I draw a clear distinction between the two mediums [,…] they’re two different mediums conceptually. Virtual reality works with a lack of context: you put on the headset and you’re taken away from your space, into completely new places. Augmented reality works with context: it needs a place to put things in. So, I think that’s what’s really interesting for me and that’s what I’m trying to play with in Terminal 3.

Instead of putting on a headset and being removed from your space and not knowing where this dream–like event takes place, someone else comes to your own space and that’s where you engage with them. It becomes a much more real experience. Also, virtual reality [has] this idea of an “empathy machine” that comes up a lot. I think, at this point, this is slightly problematic: this idea that you put on a VR headset and you’re taken away to a refugee camp in Syria or something and when you take [the headset] off, you have this comfort, this sense of moral superiority since you’ve seen a 360° video of being in a refugee camp for 5 minutes.

What I’m trying to do, rather than putting you in someone else’s shoes, is keep you in in your shoes and bring someone else to your space and then engage with them.

Jason: What made you choose that “holographic” style in Terminal 3?

Asad: Some technology is so new that there’s a lot of limitations to it. A lot of people are obsessed with realism – trying to get it as realistic as possible. I’m not one of those people. The reason for that is because I think the language of obstruction and the language of limitation become a part of the narrative.

So, in this case, since the narrative is about dehumanizing and obstructing people and about scanning and surveying them, you’re scanned to see what’s happening. By keeping artifacts of being scanned by using these lines of obstruction to form up the hologram, we use the same language meant to dehumanize and compartmentalize you, to humanize you and figure out your story.

Jason: I see that the colors of the hologram change. Is that intentional?

Asad: For sure. Just like in a film, when there’s a dramatic horror scene that starts raining or something, the abstractions are a tool for us to convey the feeling of the experience. So, the hologram starts out abstracted and, as you get to know it, it becomes more and more intimate. It starts to feel more and more realistic and starts to appear in color and more photorealistic. Color here was to refer to this idea of getting more intimate with the person as you get to know her.

Jason: I see Terminal 3 has branching paths. How do you decide on what things you want the person to say?

Asad: It’s really rare to have a branching narrative that’s based off of nonfiction content. Usually branching narratives are found in games which are completely scripted, and the writers have full freedom to do whatever they want with it to make it function.

What we did is we conducted very long interviews and then “reshuffled” and organized all the material in the form of a branching narrative. What we were trying to do was give the viewer choice, but more importantly give the illusion of choice to a point where you can go through the experience and think that you are deciding what you hear, but at the same time be led through a dramatic arc that we want you to go through.

So, [we want you to] have enough freedom to feel in control and to feel responsible for the responses you’re getting, but at the same time not so much freedom that there is no narrative.

Jason: I see you have a physical set here. Is Terminal 3 meant to be displayed in a festival setting, or do you want to “branch out” and let people at home do this as well?

Asad: We’re certainly interested in making a mobile app that allows anyone, anywhere in the world to bring a person into their space and interrogate them in the same way, but it’s not that simple. Conceptually, context really matters and just putting it out in the wild and letting people experience it in their homes changes the project. We want [the environment] to become part of the narrative – the same way that [Terminal 3] is about letting someone into the country, [the mobile version] becomes letting someone into your intimate space.

There has been this narrative in the UK as well as the US – this idea of “will you let an immigrant into your home?” or if someone comes and sleeps in your garden would you not kick them out? I think reflecting [this situation] would make more sense. For now, the way we’re exhibiting [Terminal 3] in the installation is really key because it puts you into this mindset of being in an interrogation room. Although it’s really simple and subtle, it’s really important to put the viewer in that space.

Jason: What do you think is important in creating in AR?

Asad: Presence and context are key for me. Because, before, the question used to be, if you’re filming a documentary what matters is where you’re placing the camera and what you’re shooting, but now what matters is what you’re shooting, and then where you’re displaying it, because that context also becomes part of the work. The second thing is really presence – “can you recreate a human’s presence in space?” – when you sit in that room alone for a while with the hologram you start to feel like it has some human presence almost. Since it uses your space, even after you take off the headset, you’ll feel its ghostly presence still remaining. You can’t actually, visually, see the hologram anymore, but it exists in that space. 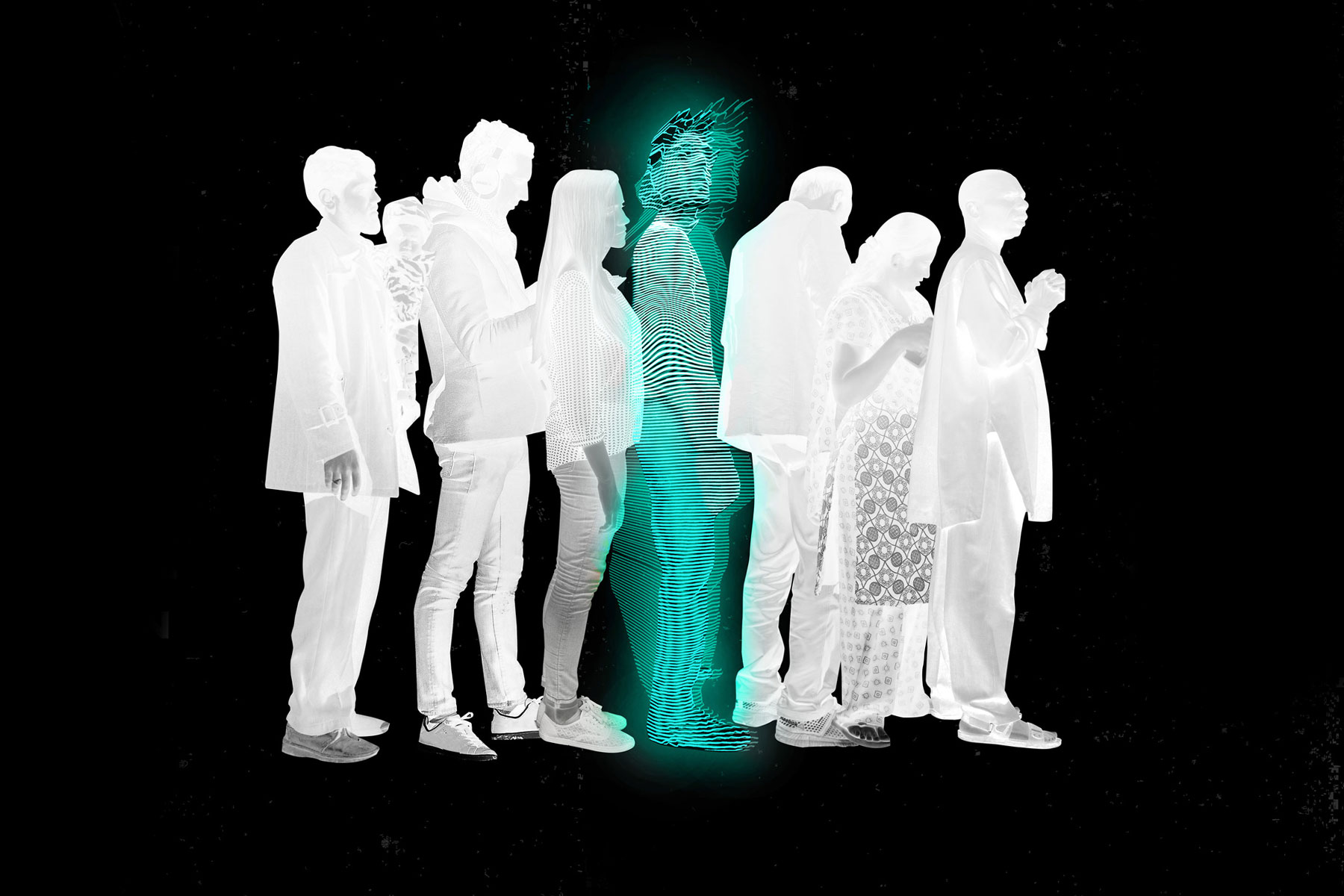