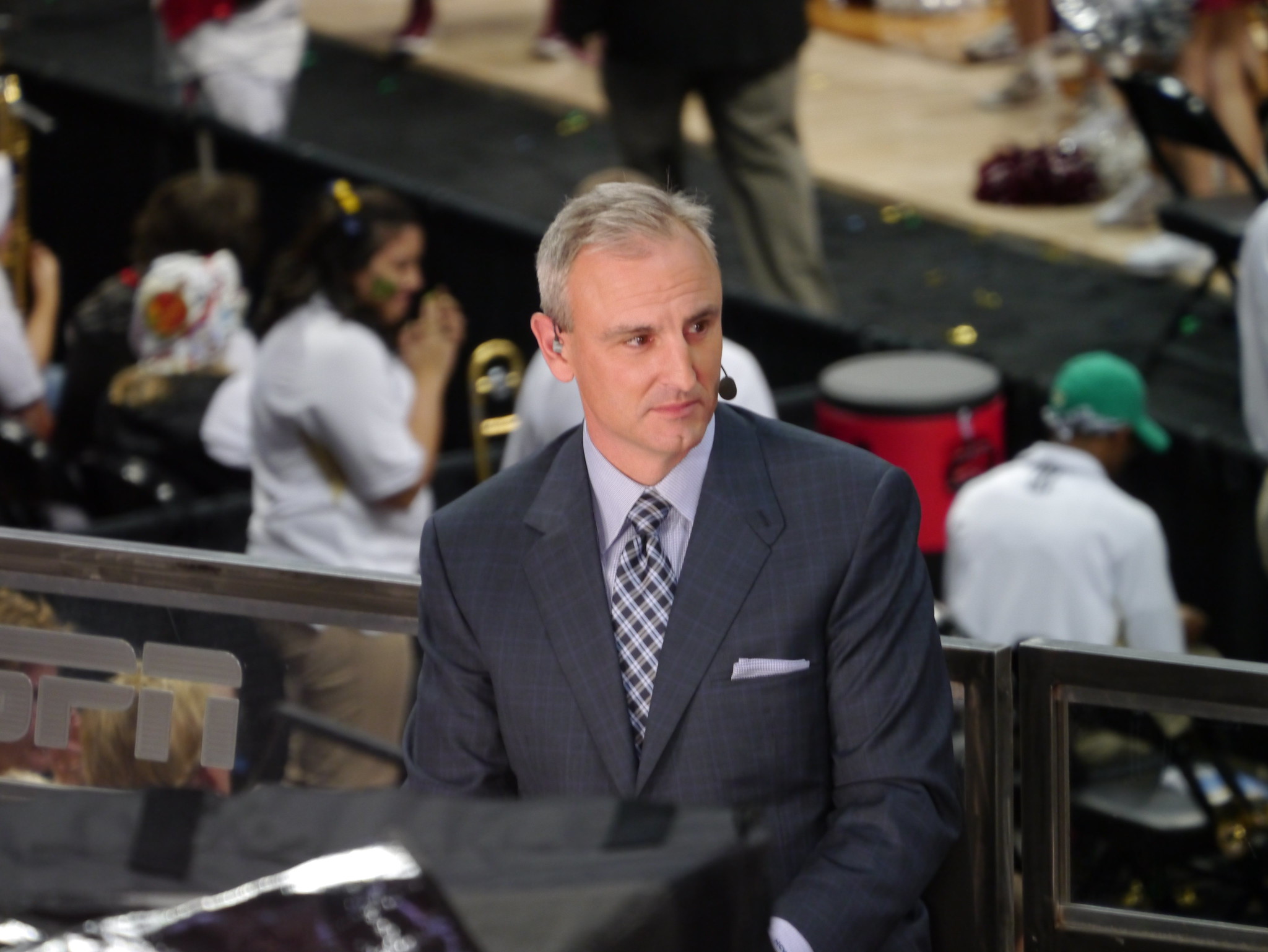 Trey Wingo, a paramount face of ESPN's broadcasting team will not return to the network in 2021. Photo: Vicki Devine

In early November, ESPN announced that it will lay off a total of 300 workers and leave 200 more roles vacant. It’s an obvious blow for the company, now down to about 5,000 employees, and a bad sign for the sports media industry as a whole. Even with strong financial backing from parent company Disney, pandemic-related disruptions to sporting events (and many cancellations) are already proving consequential.

ESPN says that these cuts will largely be in production and won’t affect on-air talent, but there are still a number of familiar faces and high-powered names that will be departing come January. Here’s a quick look at some of the people that are leaving the network, and the legacy they’ll be leaving behind.

Though not technically part of the recent wave of layoffs, Dan Le Batard left ESPN this week after nearly a decade at the network.

Le Batard’s time with ESPN started while still working for the Miami Herald, regularly contributing to other programs before going on to host his own television show, “Highly Questionable,” at ESPN in 2011.

“Highly Questionable” was not mechanically different from the other afternoon sports talk shows, but it was within those rigid conventions that Le Batard, along with co-host and father Gonzalo (better known as “Papi”), found ways to breathe an incredible amount of life into a medium that can often feel stale. In its early years, with a little help from a set modeled after an old Cuban/Miami kitchen (Le Batard’s parents, originally from Cuba, live in exile near Miami), “Highly Questionable” often felt less like a show about sports and more like a sitcom about a comic, yet tender, relationship between father and son.

Despite Le Batard’s many contributions and doubtless talent both in front of the camera and in radio, his relationship with ESPN grew fractured as the political climate surrounding sports became harder to ignore. As the network dug their heels into their “stick to sports” policy, Le Batard, who wrote and spoke on politics and race more frequently and with a defter touch than many of his contemporaries, specifically criticized ESPN’s policy on his radio show following a campaign rally in 2019 in which President Donald Trump led a “send her back” chant regarding Congresswoman Ilhan Omar. That led to a days-long absence from the show, and an eventual meeting with network president Jimmy Pitaro that may have solidified a departure on mutual terms.

ESPN is losing a Hall of Famer. In 2017, Claire Smith became the 68th individual (and first woman) to receive the J.G. Taylor Spink Award, given each year by the Baseball Writers’ Association of America, earning her a place in the writer’s division of Cooperstown.

Smith’s singularly remarkable career began 39 years ago, when she became the first female beat writer in all of Major League Baseball. She covered the New York Yankees for the Hartford Courant, and moved into a columnist role for The New York Times and later The Philadelphia Inquirer before becoming an editor at ESPN.

It’s an understatement to say that Smith, a Black woman in an industry that has historically discriminated against non-white, non-male writers, has faced myriad challenges in her decades-long career. She left her first job after her editor expressed his belief that women should not be covering sports, and it was her physical removal from the San Diego Padres’ clubhouse in the 1984 playoffs that led to the rule mandating equal postgame access to team clubhouses still honored today.

Smith is, and will remain, an inspiration to many that had the good fortune of spending time as her colleague—a true pioneer in the world of sports journalism.

After five years with ESPN, Will Cain returned to the world of politics in 2020 with a role as co-host of Fox News’ Fox & Friends Weekend broadcast. He had already served as political contributor to Fox News and conservative outlet The Blaze, in addition to CNN, prior to joining ESPN.

Cain quickly established himself as a rising star at the sports network, starting with guest appearances on ESPN’s flagship debate show First Take before earning his own show on ESPN Radio. Even without a background in sports media, Cain still managed to hold his own with some of ESPN’s larger-than-life on-air personalities, often providing a more conservative perspective.

That perspective is part of what brought Cain to the network in the first place. ESPN President Jimmy PItaro told The Washington Post in 2018, “My job is to bring on people who have different thoughts…Will is a great example.” Indeed, even though ESPN spent the better part of 2016 through 2018 attempting to distance themselves from political debates, Cain might be remembered for his criticism of Nike’s endorsement of Colin Kaepernick and defense of Dan Snyder’s resistance to changing the name of the now-Washington Football Team. While ESPN was criticized for presenting an overriding liberal bias, Cain stood out as the lone conservative voice, for better or worse.

Cain had no problem getting into it with his colleagues on-air, but he was generally well-respected, often because of his eagerness to engage with those with whom he disagreed. His time with ESPN makes for a case-study in the network’s evolving stance on politics in sports.

Trey Wingo has been the face of ESPN’s NFL coverage for 23 years, but that came to an end earlier this year after the network opted not to re-sign his contract.

Wingo’s constant television presence saw him take on the lead host role for NFL Live, ESPN’s premier show dedicated to pro football coverage, as well as anchor the annual NFL Draft. He was a frequent host of SportsCenter, and hosted a radio show with colleague Mike Golic for three years.

Unlike some of his more high-profile peers at ESPN, Wingo never made headlines for political stances or other controversial comments. He was, by all accounts, universally respected by management and talent alike— which is why it came as a surprise to him when news broke that he was among the names rumored to be departing ESPN as part of a wider shake-up.

As Wingo tells it, the only potential problem he can think of arose when he brought up his desire to transition off of radio show duties in the spring of 2019.

Some believe that ESPN’s decision to move on from Wingo is part of a wider purge of high-salaried network veterans to cut costs in an effort to eventually bid on expanded NFL broadcast rights, but for now that’s all speculative.

Wingo has since launched his own podcast, Trey Wingo Presents: Half Forgotten History, which features intimate conversations with sports celebrities, “beyond hot takes and headlines,” about big stories that have previously only been told off the record.

Exactly 18 years after starting with ESPN, long-time college football writer Ivan Maisel became yet another veteran staffer whose contract was allowed to expire by the network.

Maisel’s voice has been a constant in the college football world for over 20 years, both in print and in podcast form. He’s remembered for hosting regular shows with analyst and college football historian Carroll “Beano” Cook unitil Cook’s death in 2012 at the age of 81, as well as other guests.

Maisel was a large behind-the-scenes presence at ESPN, serving as editor-at-large for ESPN’s award-winning multi-platform “ESPN College Football 150,” a line of special programming commemorating the 150th anniversary of college football in 2019. He hosted the Down & Distance podcast series as part of the project, and produced a number of other special programs totaling over 30 hours of content.

Most recently, Maisel was recognized by the College Sports Information Directors Association with the Jake Wade Award, awarded annually to those who have “made an outstanding contribution to the media in the field of intercollegiate athletics.”

Maisel will help wrap up a highly unusual season of college football comes to a close before moving on from the network. 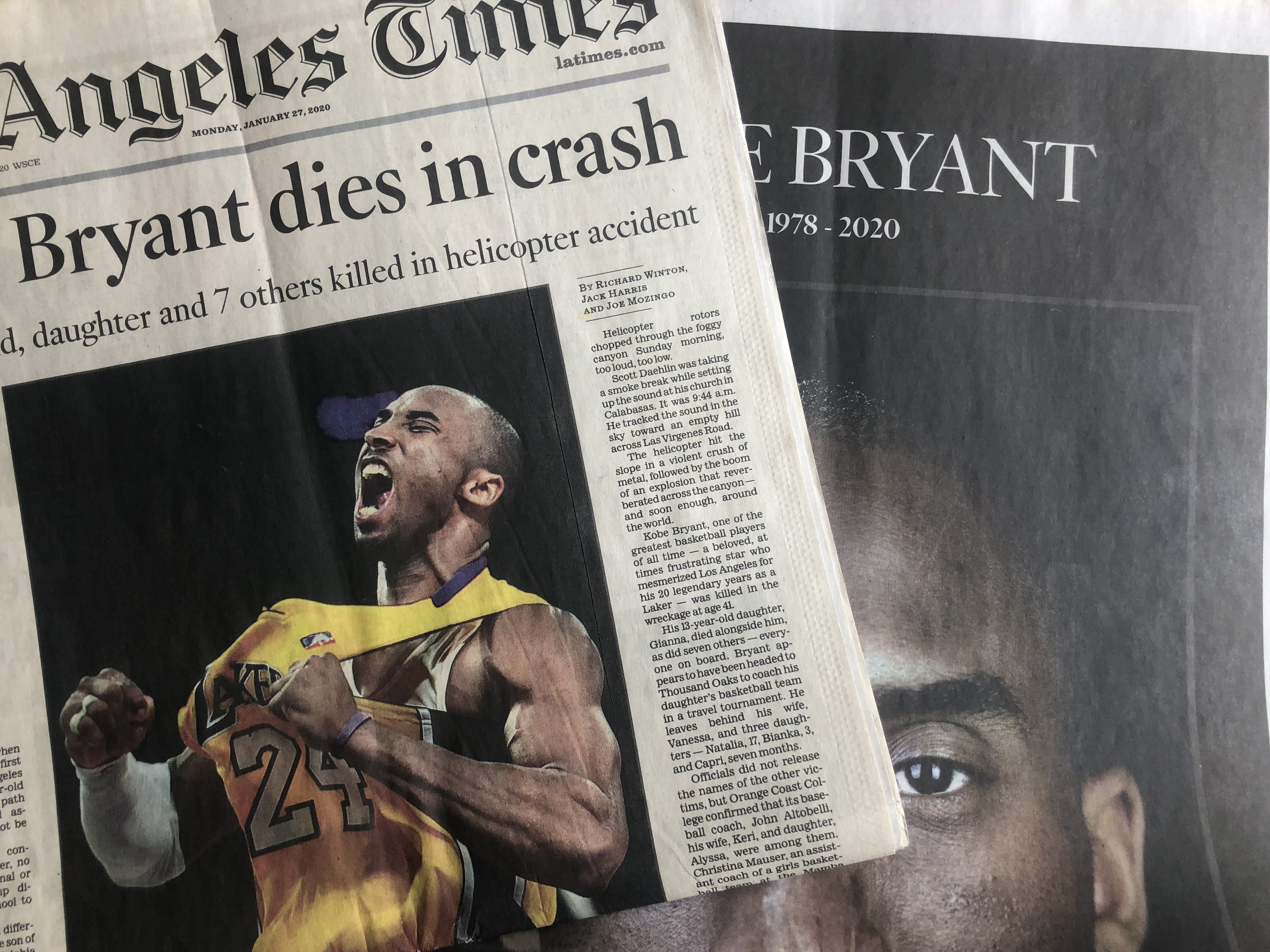 How They Covered It: The Death of Kobe Bryant 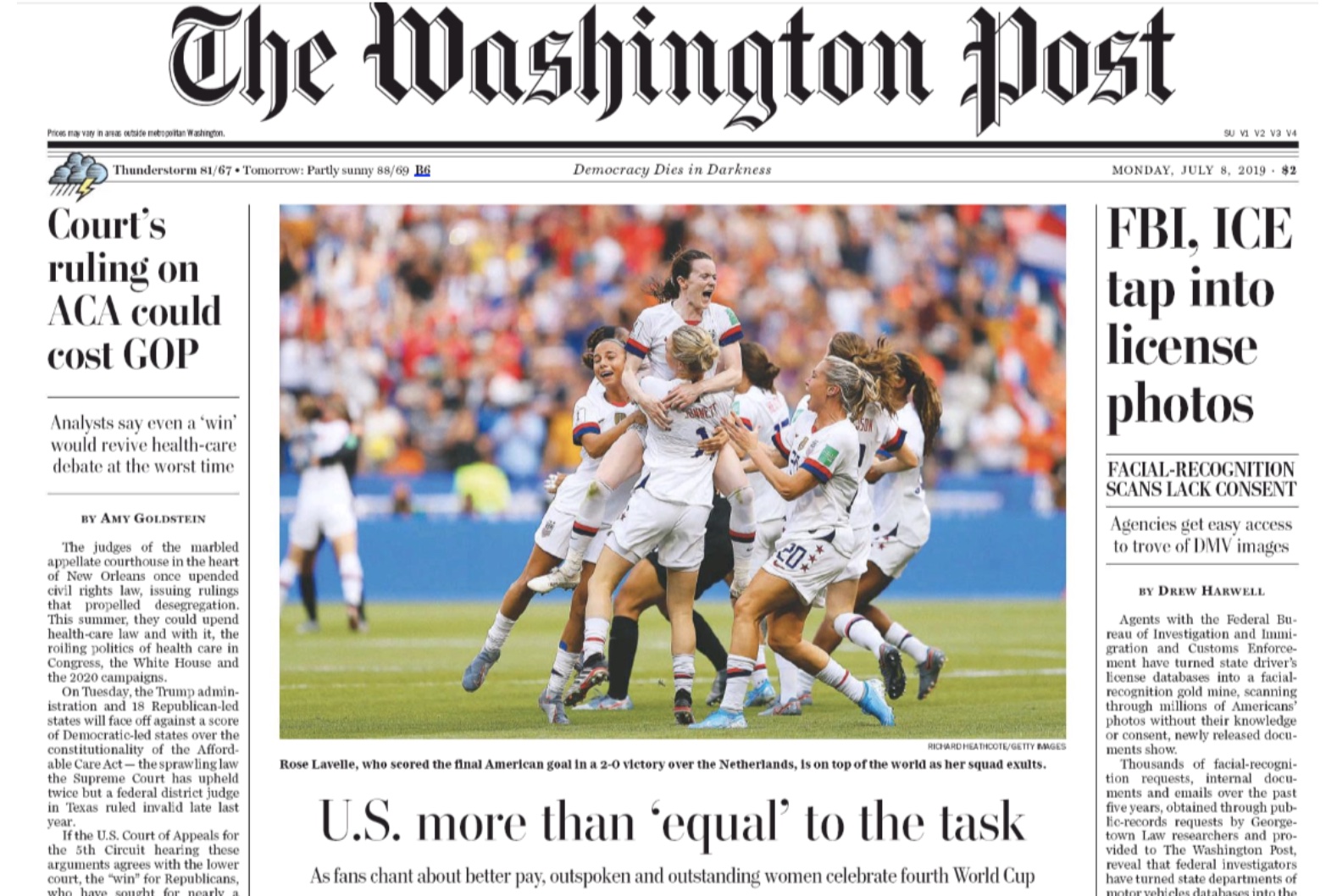 How They Covered It: FIFA Women’s World Cup Final 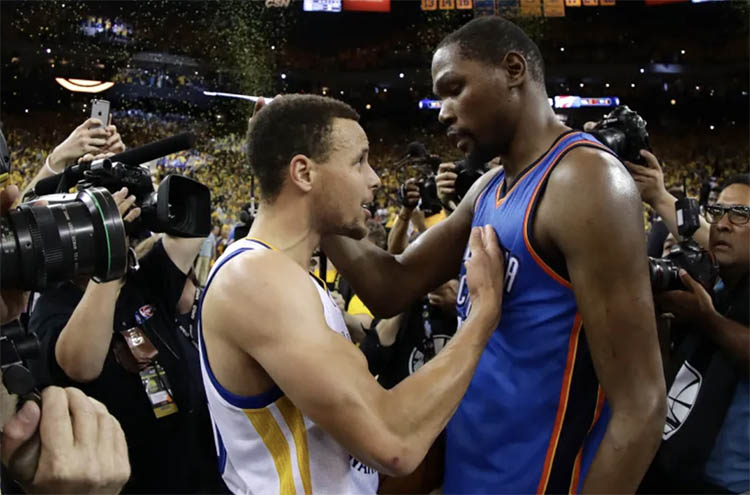 How They Covered It: Kevin Durant Leaves Thunder For Warriors