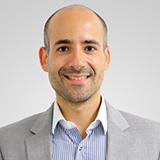 The research in Dr. Rinaldi’s group is supported by several Federal grants (including DARPA, NSF, DHS) and the Keck foundation.

Dr. Rinaldi was the recipient of the IEEE Sensors Council Early Career Award in 2015, the NSF CAREER Award in 2014 and the DARPA Young Faculty Award class of 2012. He received the Best Student Paper Award at the 2009, 2011, 2015 and 2017 (with his student) IEEE International Frequency Control Symposiums and the Outstanding Paper Award at the 18th International Conference on Solid-State Sensors, Actuators and Microsystems, Transducers 2015 (with his student). 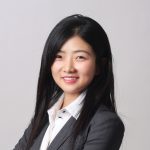 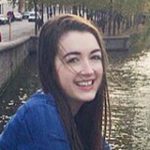 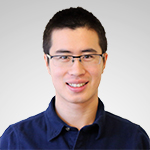 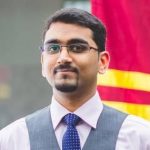 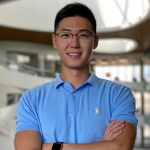 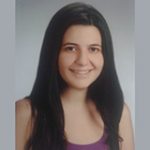 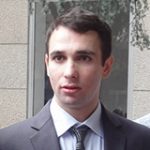 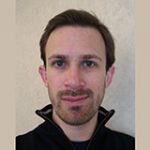 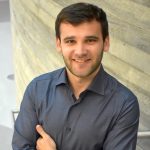 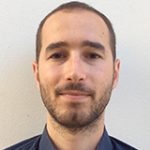 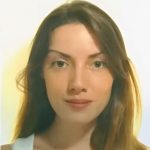 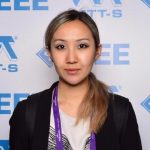 Permanent link to this article: https://web.northeastern.edu/nemslab/people/

In NS&NS Lab, we are working on the development of miniaturized, low-power and high-performance sensors and radio frequency components. We focus on understanding and exploiting the fundamental properties of micromechanical structures and advanced nanomaterials to engineer new classes of micro- and nano-electromechanical systems (MEMS/NEMS) with unique and enabling features applied to the areas of chemical, physical and biological sensing and low power reconfigurable radio communication systems.

Dr. Rinaldi is currently seeking  brilliant and self-motivated graduate students to join his group. Please feel free to contact him if you have interests in conducting experimental work in the broad area of MEMS/NEMS devices!