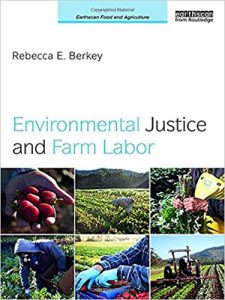 The Latin American Environmental Policy Research Project is devoted to examining the way in which neo-liberal capitalist development in Latin America exacerbates ecological problems and environmental injustices. Peoples deriving their livelihoods directly from the land, water, forests, coastal mangroves, and other ecosystems are becoming polluted and/or displaced by the expansion of export agriculture and/or extraction of cheap raw materials for domestic and foreign capital. Laboring in service of this new global order, but receiving few of its benefits, the popular majorities — poor peasants, workers, and indigenous peoples – struggle to survive by moving onto ecologically fragile lands or by migrating to the shantytowns of the cities by the millions to search for employment. As a result, globalization-inspired development models are becoming increasingly unviable in Latin America, giving birth to popularly based movements for social and ecological justice – an environmentalism of the poor, as well as a political reaction against neo-liberalism in favor of alternative development models.