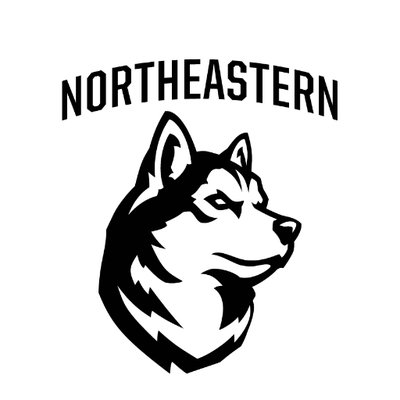 The Huskies had a fantastic 14-13 overtime win over University of Delaware on Saturday to improve their record to 2-0! Before Saturday, Delaware was ranked 11th out of the top 20 D1 club teams. Sophomore Maeve Lennon led the offense with 4 goals, with Isabel Kaufman and Megan Muldowney adding 2 goals each. The attack moved the ball around effectively with several goals coming from a feed into a cut through the middle. The midfield started off struggling to gain control of the draw from an experienced Delaware center, but improved throughout the game to win more and more of the draws – freshman Marina Dipiazza won several draws off the circle. An experienced defensive side had an exceptional game (especially Michele Lucas, Cassidy Firth, Lindsay Richter, Liz Spellman, and Isa Cusack) playing through long defensive sets. Towards the end of the game, Delaware’s offense relied on two of their attackers forcing a 1 on 1 situation at the top of the arc and driving – the Husky defense figured this out and started to immediately double the drive, forcing several turnovers late in the second half. As always, middler goalie Rachel Loo had a fantastic game with several saves at key moments in the game and remaining cool under pressure to clear the ball out of the defensive half. The game ended regulation time tied at 13, and we moved into sudden death overtime. The Delaware midfield gained control of the draw, but the Huskies forced the turnover and moved the ball up to the offensive end. Isabel Kaufman pressed to goal and drew a hard foul. She hit the 8 meter foul shot to get the Huskies the win! Come support us this Saturday 2/23 as we host Syracuse and URI (two very important league games) at the Carter bubble!