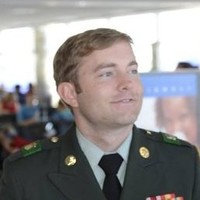 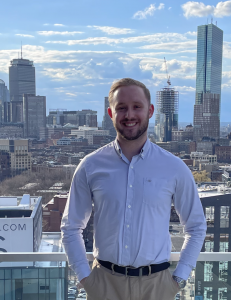 Michael grew up in Wrentham, Massachusetts, and joined the Air Force right after high school in 2014. He served in the active duty Air Force for six years as a Security Forces Specialist and has spent the last two years in the Massachusetts Air National Guard. He spent his active duty time stationed abroad in England, Turkey, South Korea, and Germany and has traveled to 23 countries so far. Other than traveling, Michael greatly enjoys working out, anything Star Wars, and finding new restaurants/breweries. 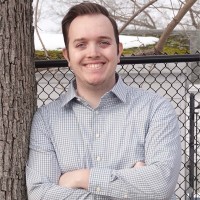 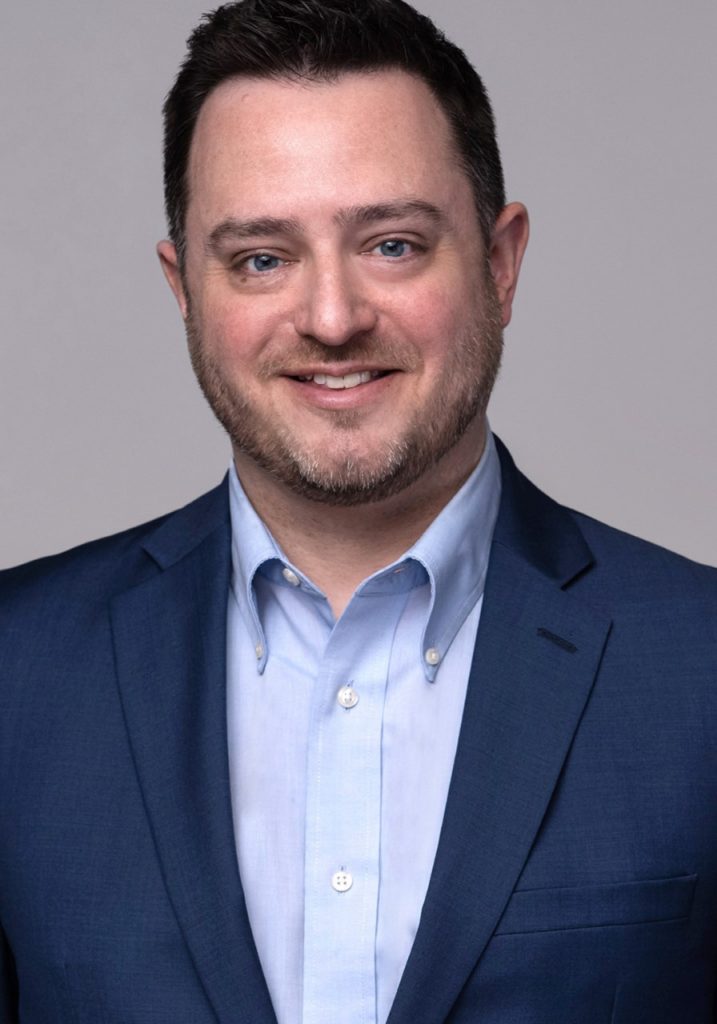 Andy McCarty is the founding Director of Northeastern University’s Dolce Center for the Advancement of Veterans and Servicemembers (CAVS). Andy served in the United States Air Force from 2000-2004 and deployed twice in support of OEF and OIF.