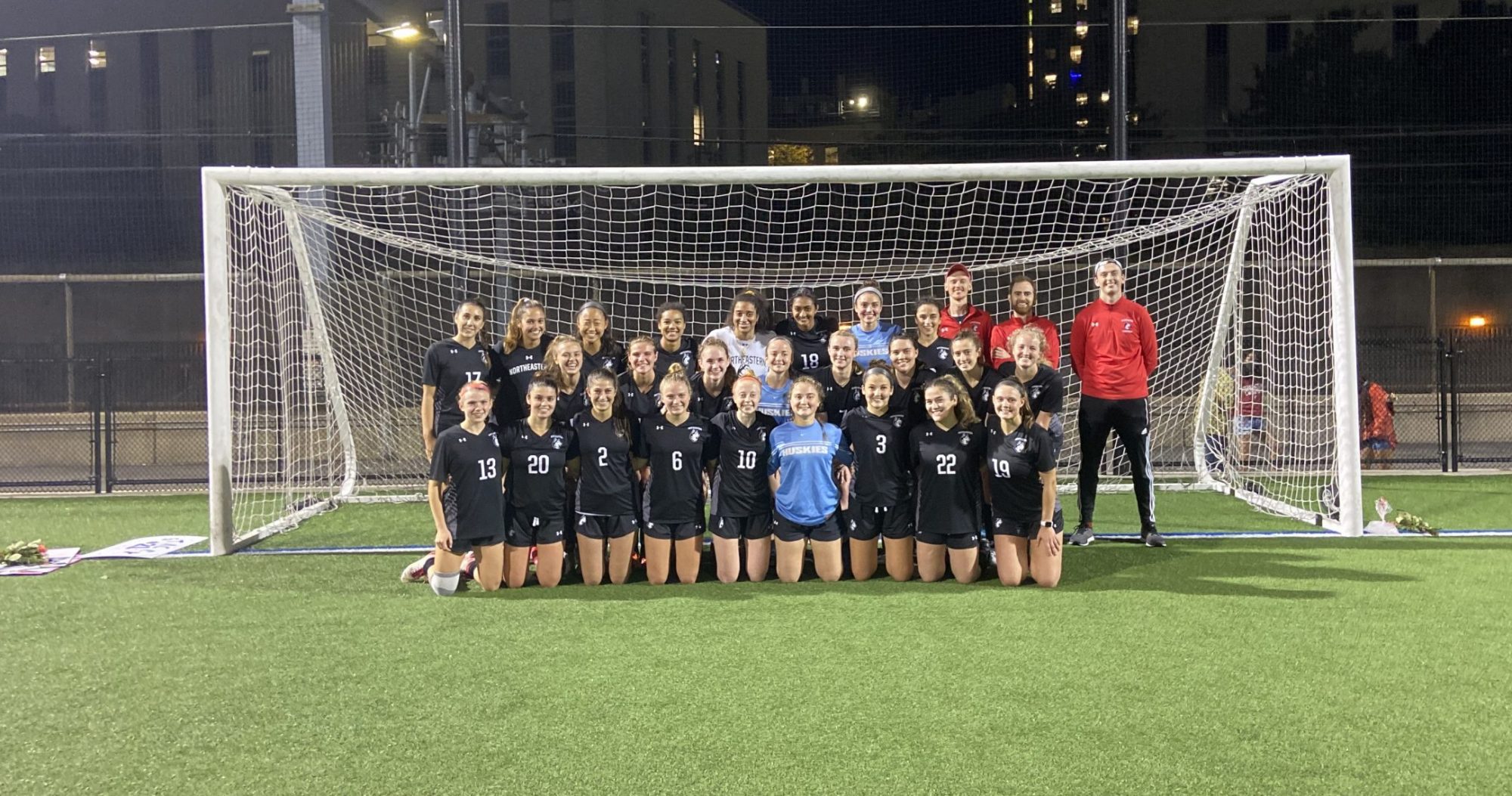 The Northeastern Women’s Club Soccer team competes in the South Boston/Rhode Island division of the NIRSA Region I Club Soccer League during the regular season (September-November). Our primary competition is comprised of local teams, though our schedule often includes matches against teams from neighboring states in the New England area. Each season we aspire not only for status as the premier team in our division, but also as one of the more elite programs across the entire region. Our ultimate goal is to win the Region I Tournament that marks the culmination of each season, and subsequently secure the privilege of competing in the Championship Division of the annual National Soccer Championships.  In October 2017, we achieved a regional title for the first time in NUWCS history. And though we have fallen short in the National Soccer Championships, every year we have a memorable run and exceptional season. As always, the only direction to go is forward, and we look to 2021 with ambition and enthusiasm. 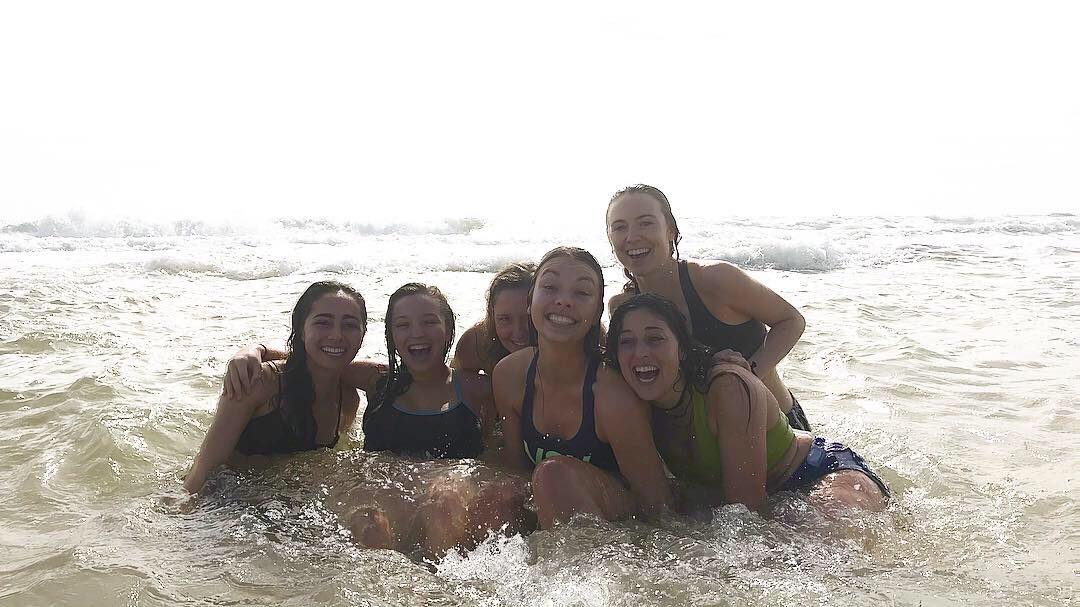 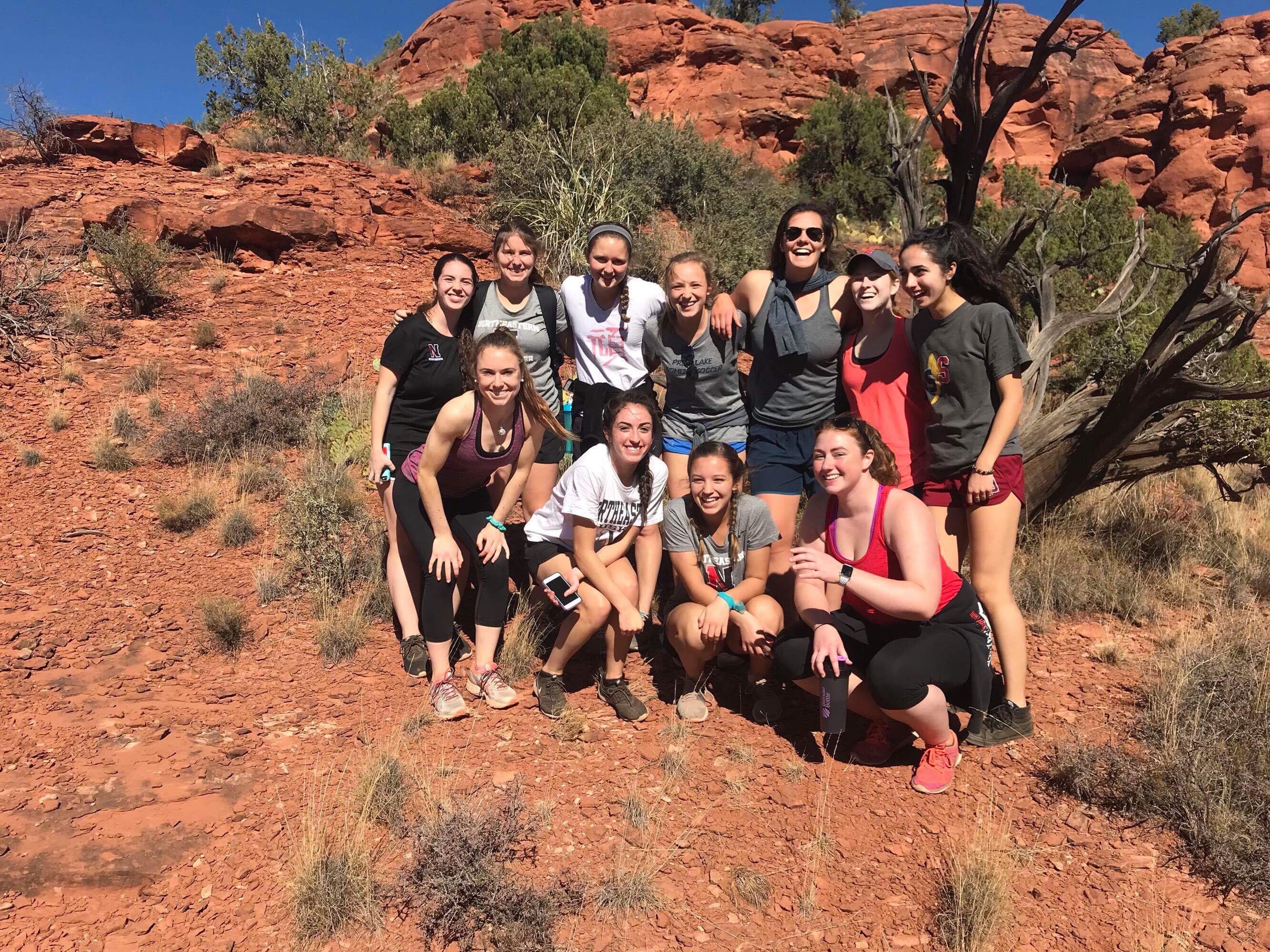 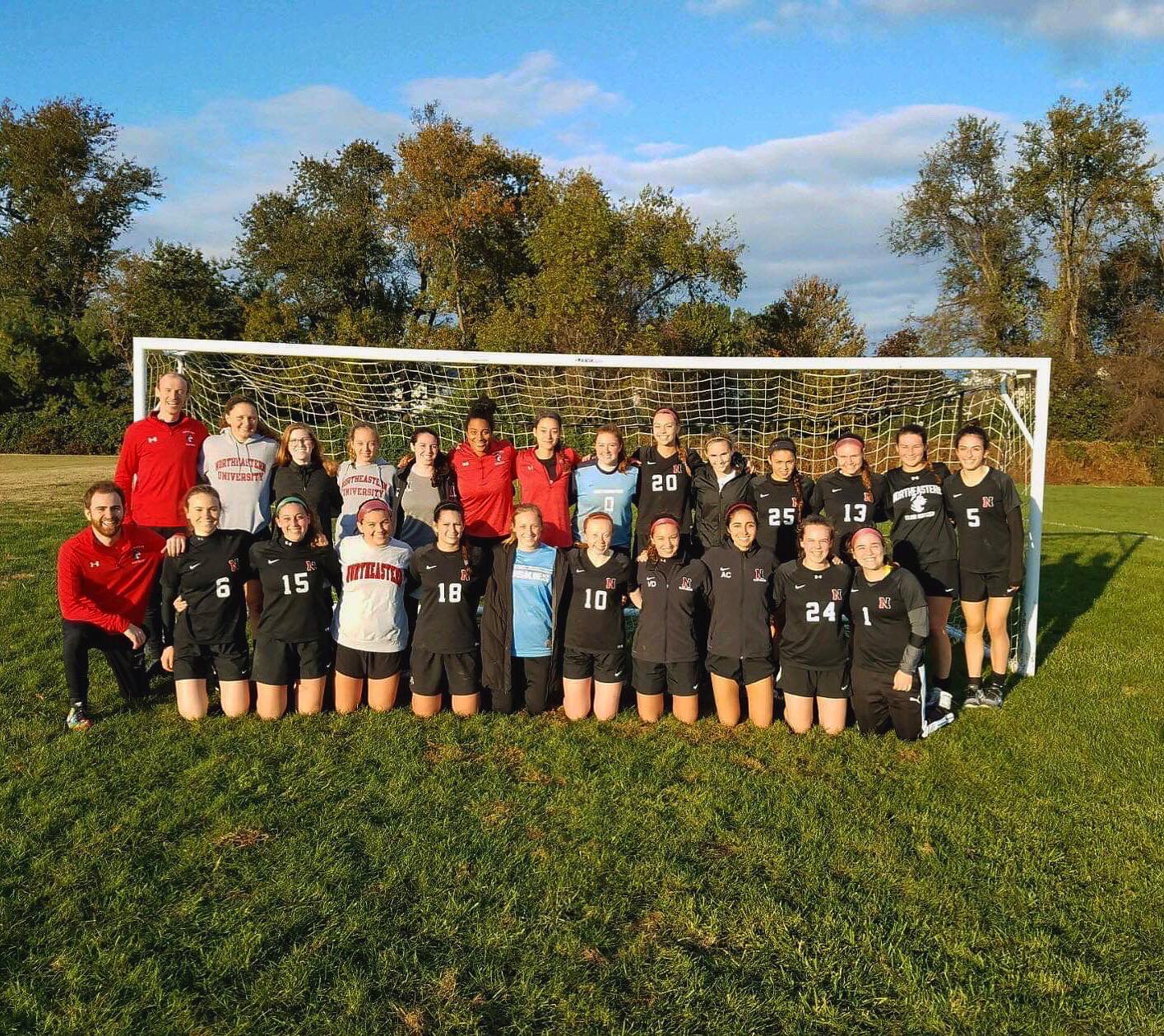 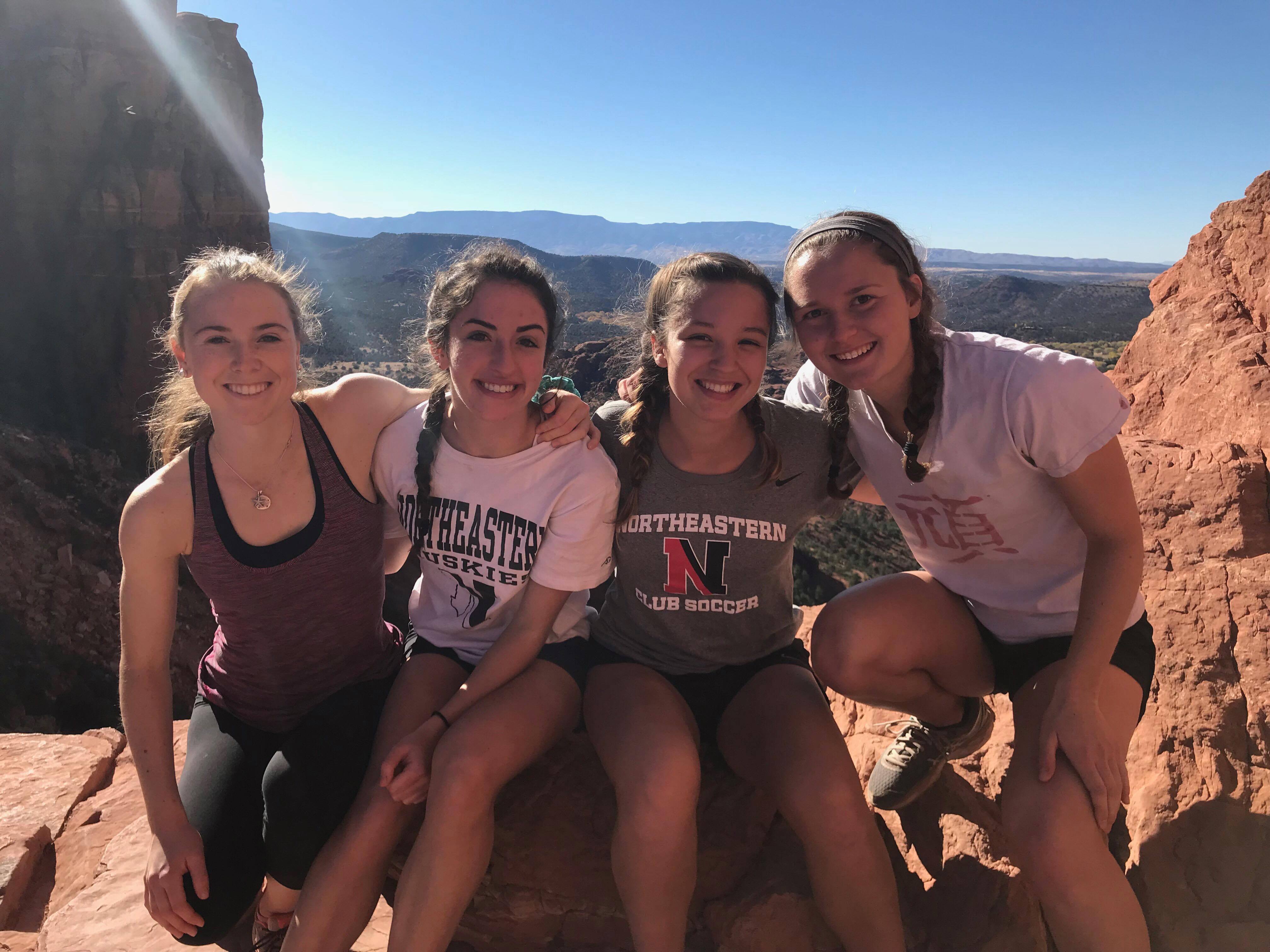 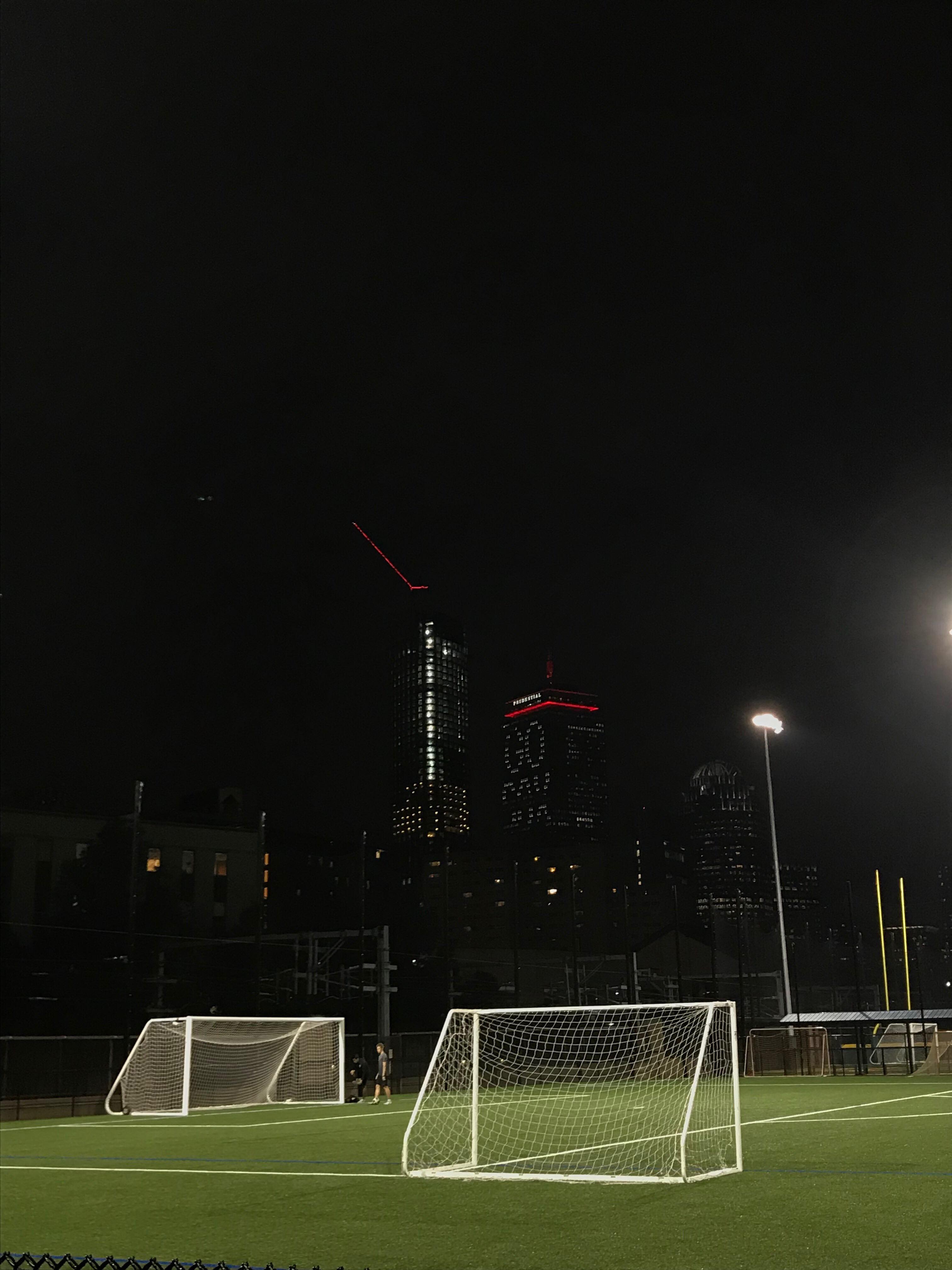 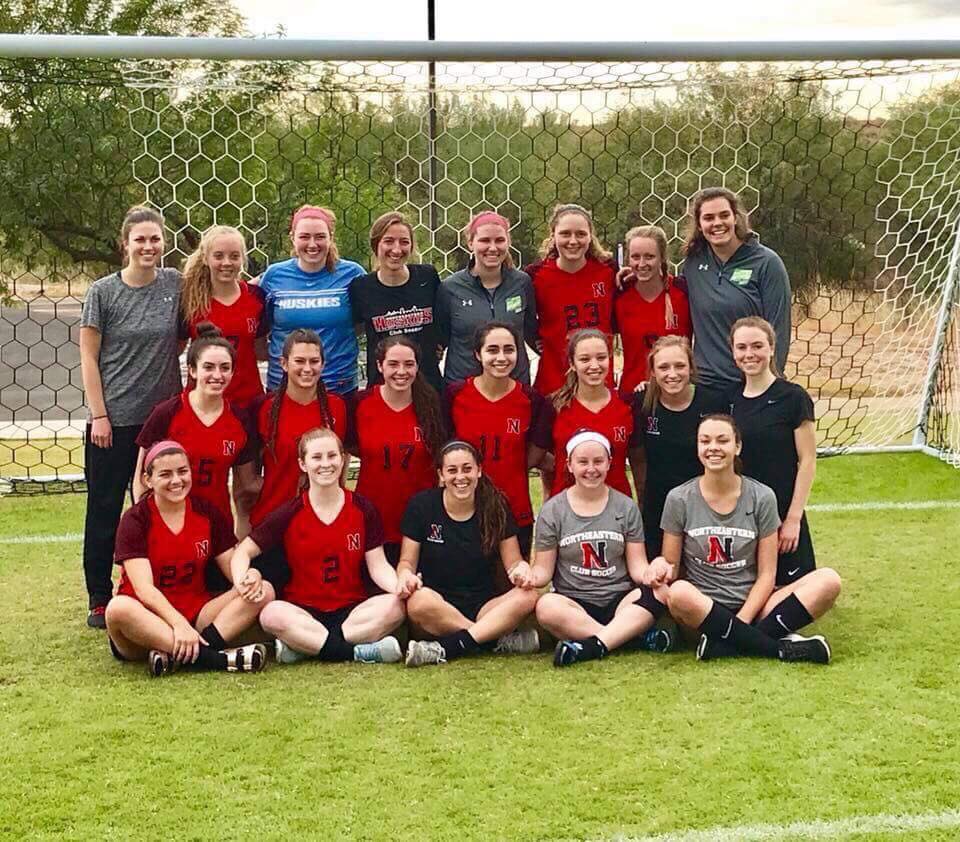 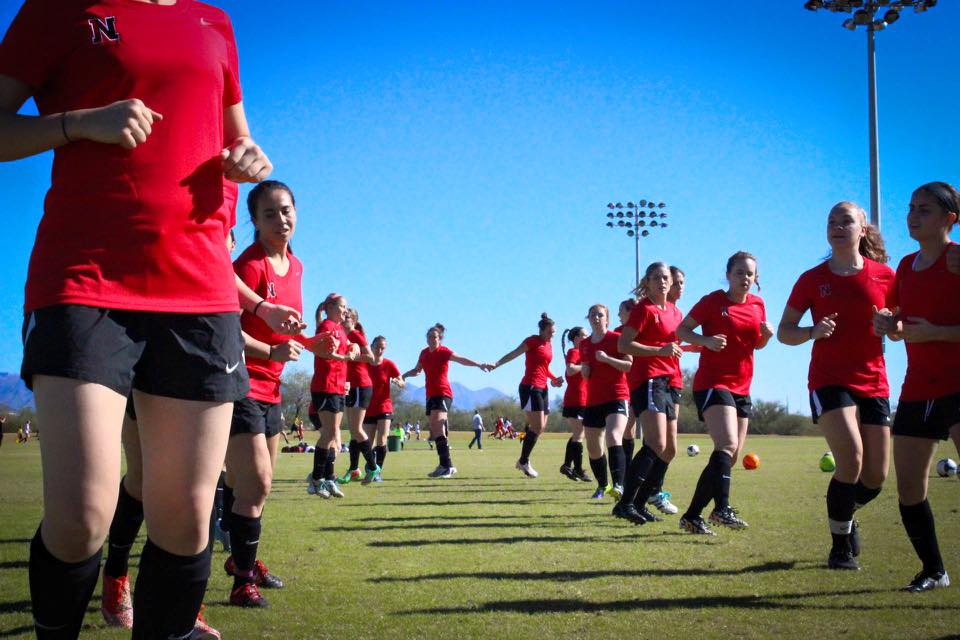 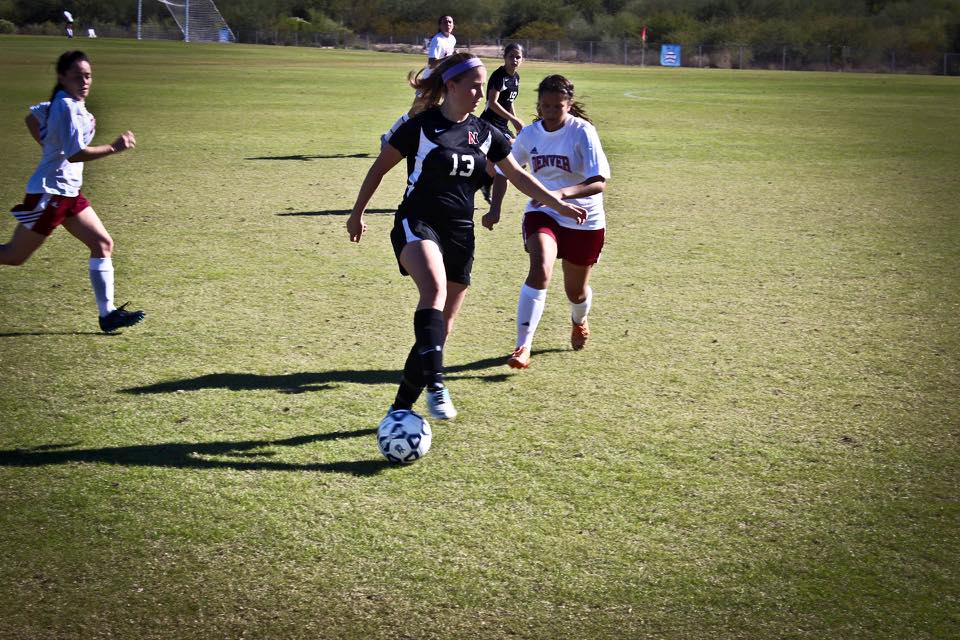 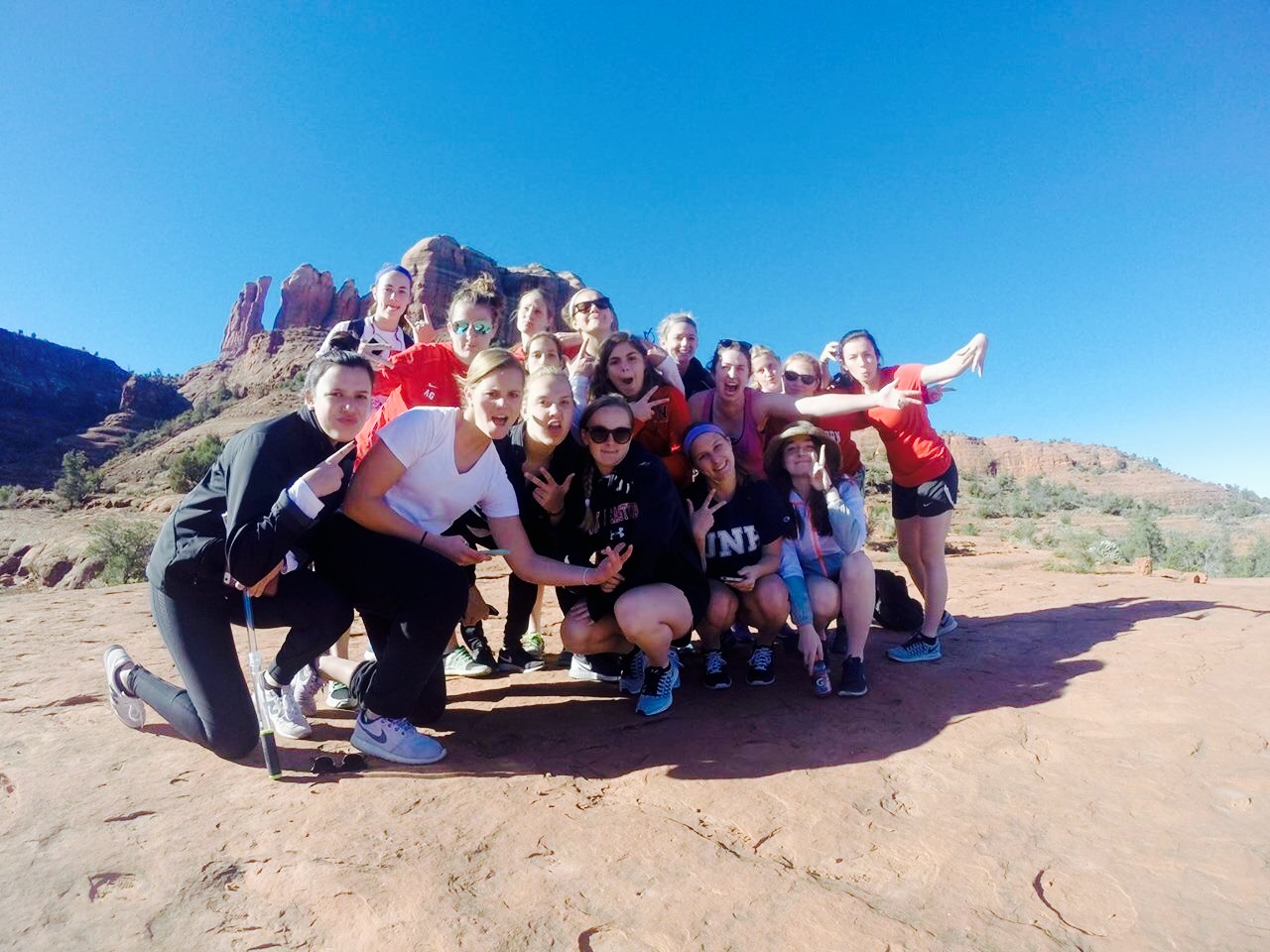 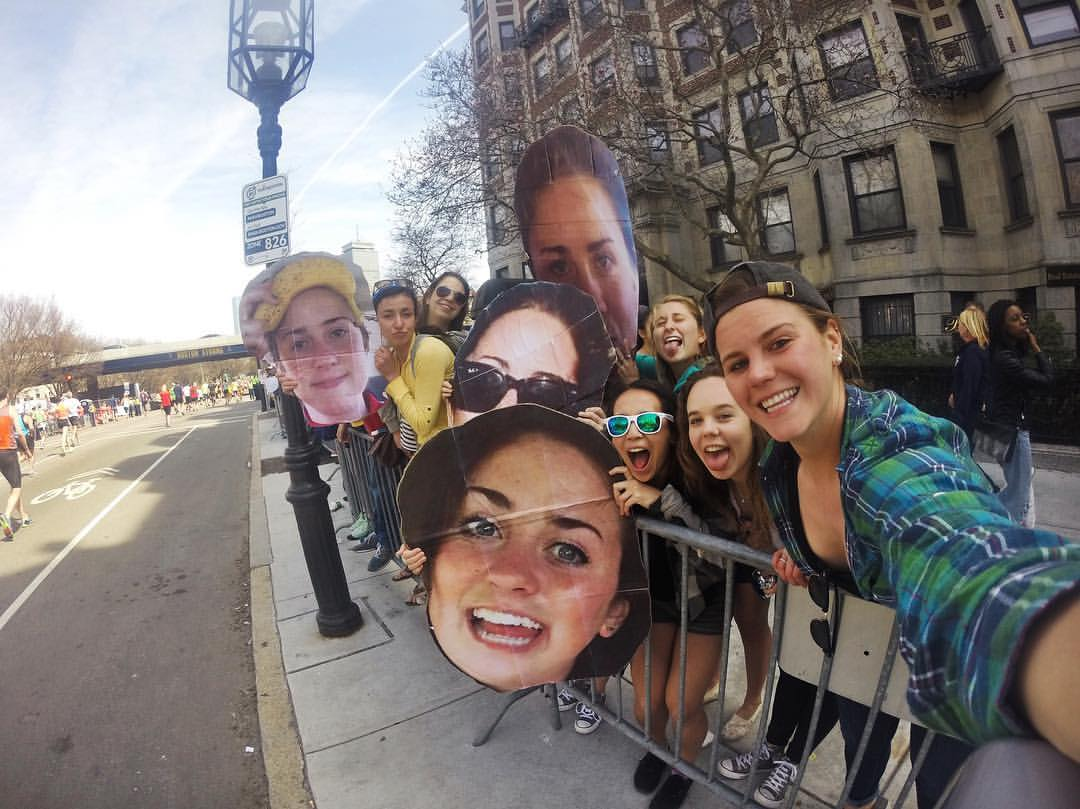 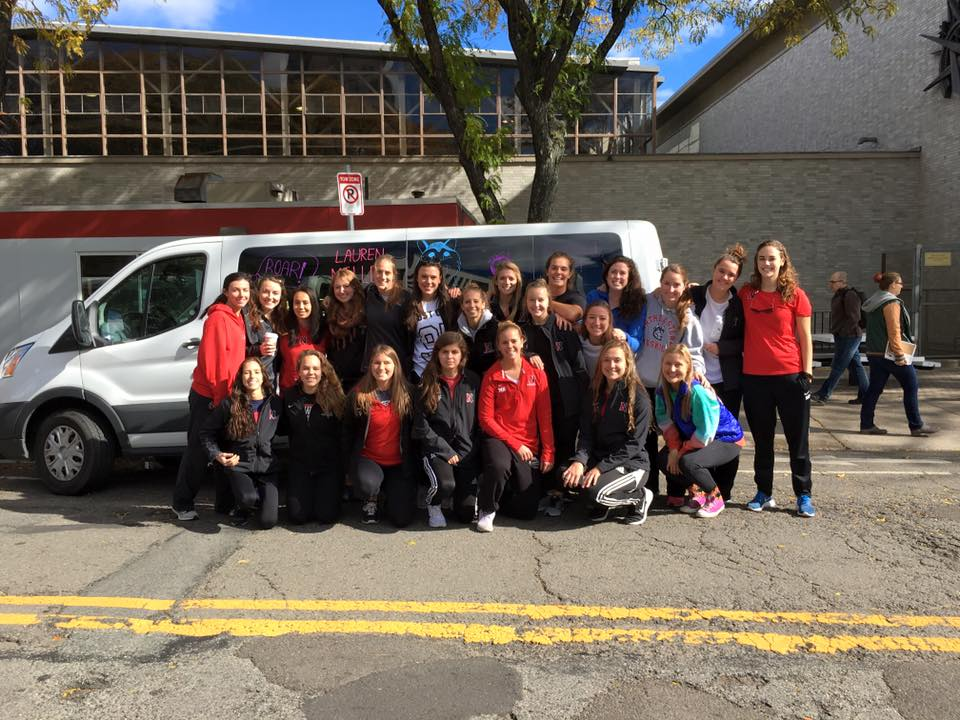 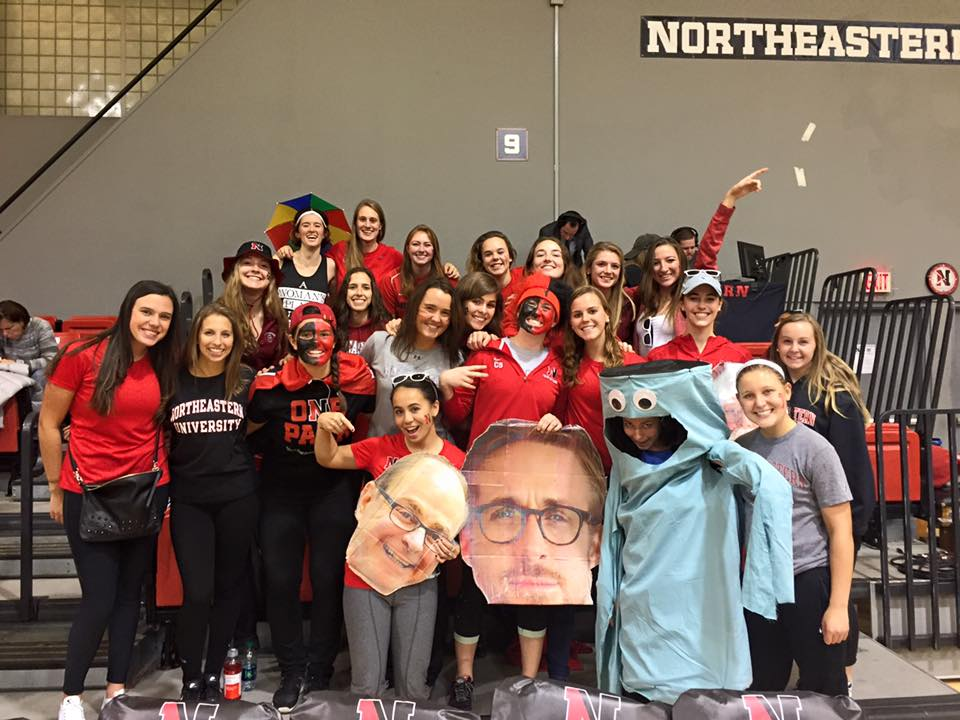 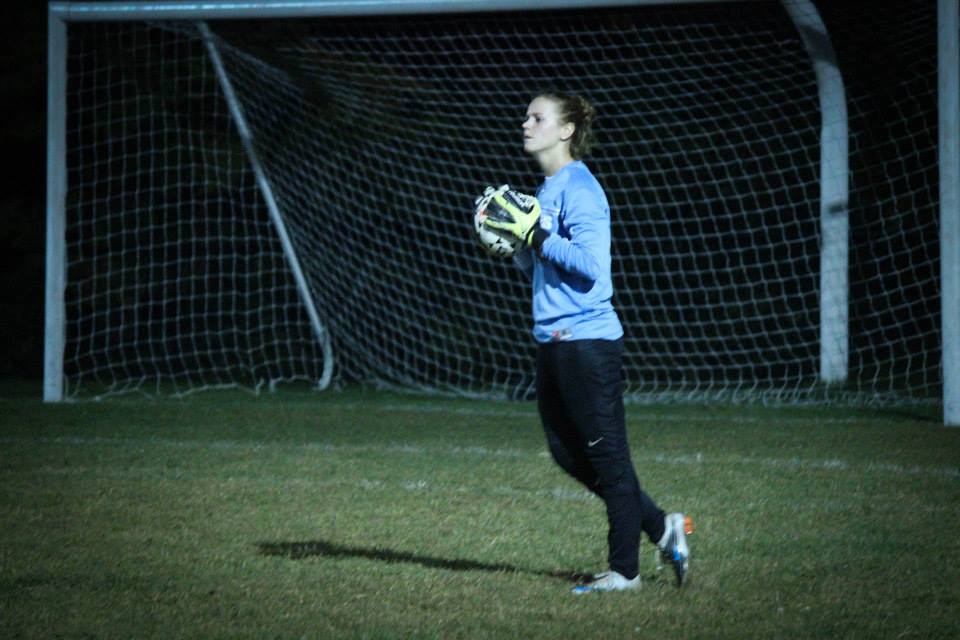 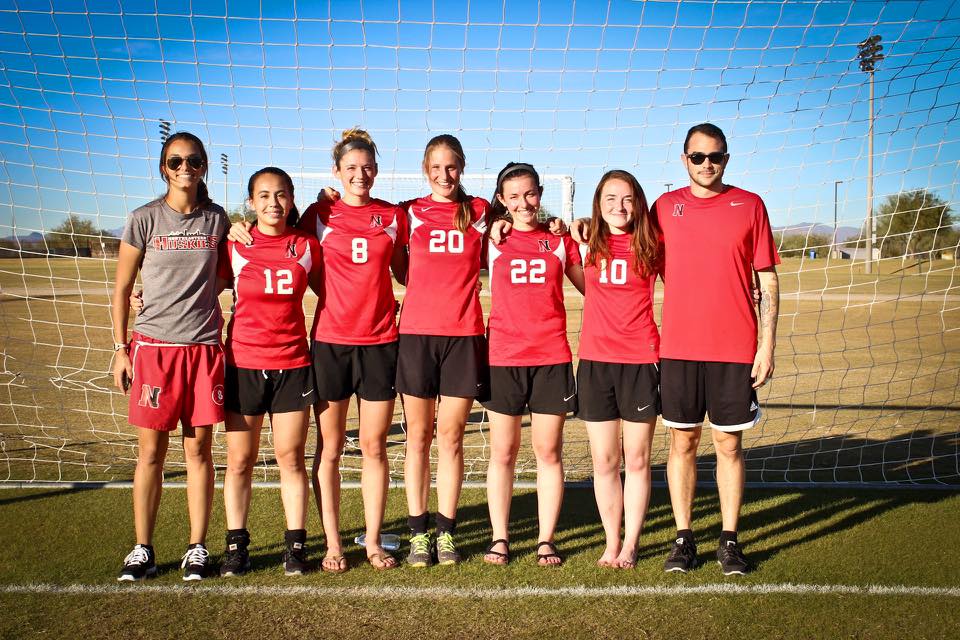