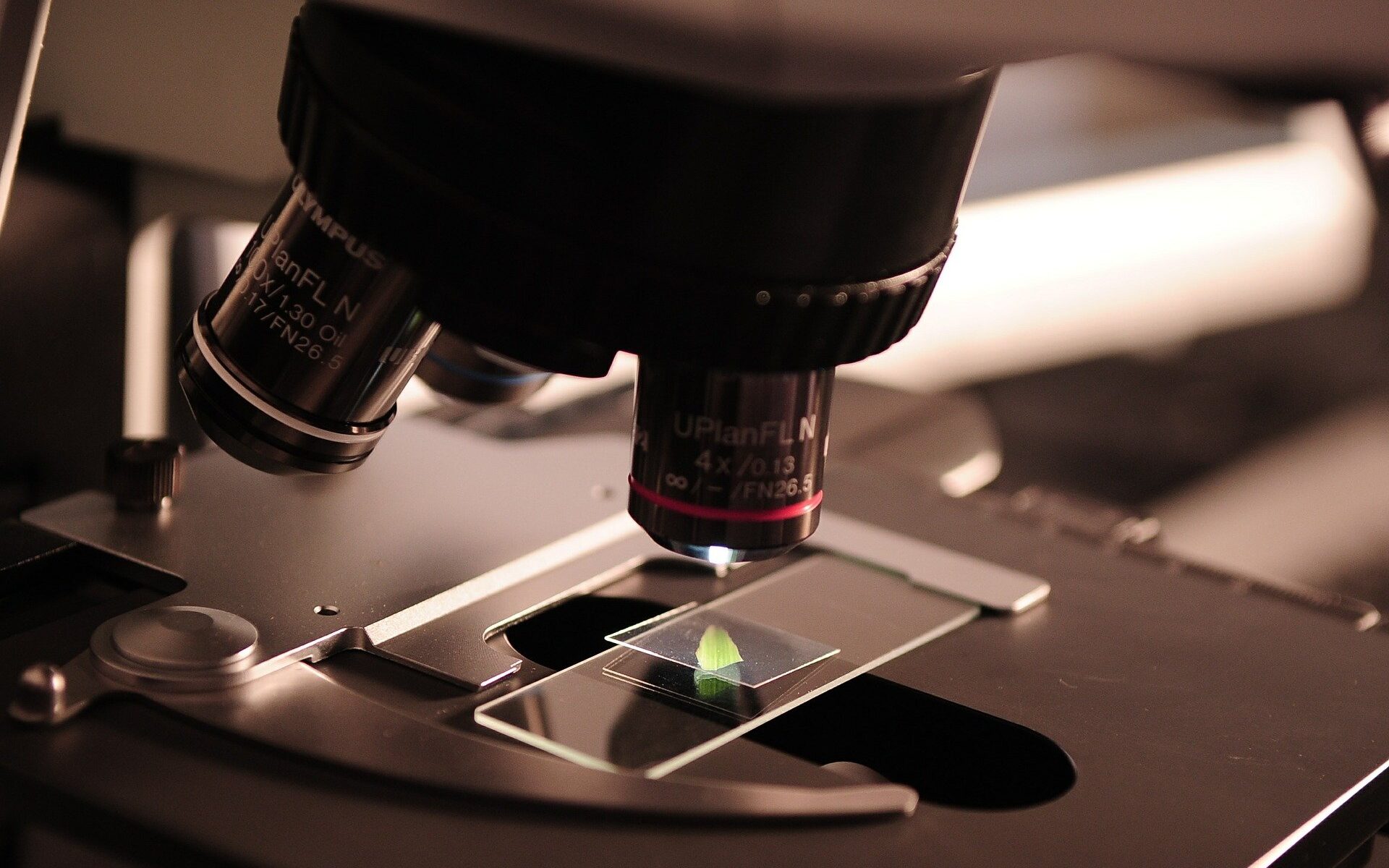 Yesterday, the Washington Post wrote that a proposal to allow the coronavirus to spread without inhibition among young people to achieve herd immunity was finding an ear at the White House. Though this proposal is backed by three top scientists, the majority of the scientific community has denounced the idea as being too dangerous to put into practice. However, the scientists involved met last week with the Health and Human Services Secretary and one of President Trump’s top advisers on the coronavirus — and officials say that this proposal is in line with Trump’s thinking on the virus.

Trump, who tweeted “Don’t be afraid of Covid. Don’t let it dominate your life,” after being hospitalized with the coronavirus, has pushed on multiple occasions for states to reopen. So while there are no signs that the president is looking to adopt such a proposal on a national scale, it does appear that he is sympathetic to what they have to say.

One of the principles of modern science is that there has to be room for dissenting viewpoints. And this proposal is actually coming from experts in the field — as opposed to some of the psuedoscience that President Trump has pushed in the past. However, the consensus from the scientific community — including Trump’s top experts like Dr. Fauci — is that such a proposal is irresponsible.

With such issues as the pandemic and climate change, many people have pleaded for politicians to listen to the scientists rather than forging their own path. An unsettled question, however, is which scientists politicians should listen to. Should the president feel bound by the scientific consensus, or should he go with the expert who he feels presents the best plan? As scientific issues push further to the forefront in public policy debate, it’s likely this question will prove ever more pressing.

Coronavirus. Climate change. Algorithms. Some of today’s most important news stories demand storytellers who understand the science. But science writing is not only about communicating the science to readers, it’s about revealing the agendas, funding, conflicts of interest and social systems surrounding a scientific issue. Whether headed for a career in medicine, research, non-profits, public relations or journalism, this course, taught by science and data journalist Aleszu Bajak at Northeastern University’s School of Journalism, will help students become better consumers of scientific information and better producers of science writing with the public’s interest in mind.