Sustainability as an Urban System

Is the role of buildings enough? What is the role of urban context, fabric and human behaviour? What opportunities and lessons lie ahead for nature in our cities? 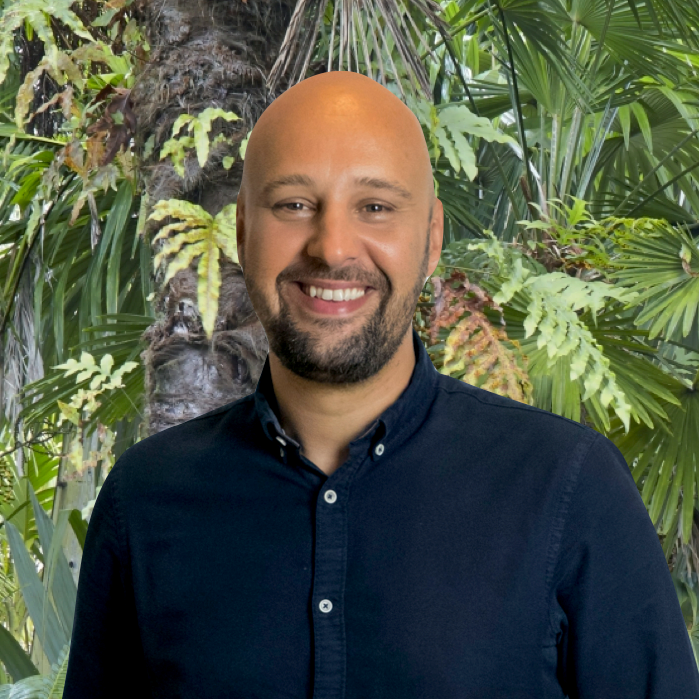 Federico Cartín Arteaga is a Costa Rican – Canadian economist and urban planner. He is founder and director general of Rutas Naturbanas Foundation (NatureUrban Routes), a project decreed of National Interest by the Government of Costa Rica aimed at creating shared-use paths and environmentally restoring 25 km of urban river banks. As such, he has committed himself to fundraise over US$25 million to allow over one million people to walk, bike and roll throughout the five municipalities the project connects.

Federico worked in several cities across Canada in the academic, private and public sectors. Because of his passion for innovation and impact, he was recognized as one of Greater Toronto’s 27 emerging leaders when selected as a DiverseCity Fellow by CivicAction GTA in 2013. Upon his return to his homeland in Central America, he’s served as advisor to the InterAmerican Development Bank and local governments throughout Latin America. His biggest passion is cities and how they can become more sustainable and resilient where he has been recognized serving as VicePresident of the Citizen’s Council on Climate Change and Adjunct Professor at Véritas University.

Federico earned his bachelor in economics from Universidad Latina de Costa Rica and a Master’s in Urban Planning from McGill University, graduating as Class President and as a Centre for Developing Area Studies Fellow. Federico is also a Fellow of the twelfth class (2016-2018) of the Central American Leadership Initiative (CALI) and an Aspen Institute Fellow. In 2019, he ran for Mayor of San José. He did not get elected, but remains in the fight for a better city.

2 thoughts on “Sustainability as an Urban System”