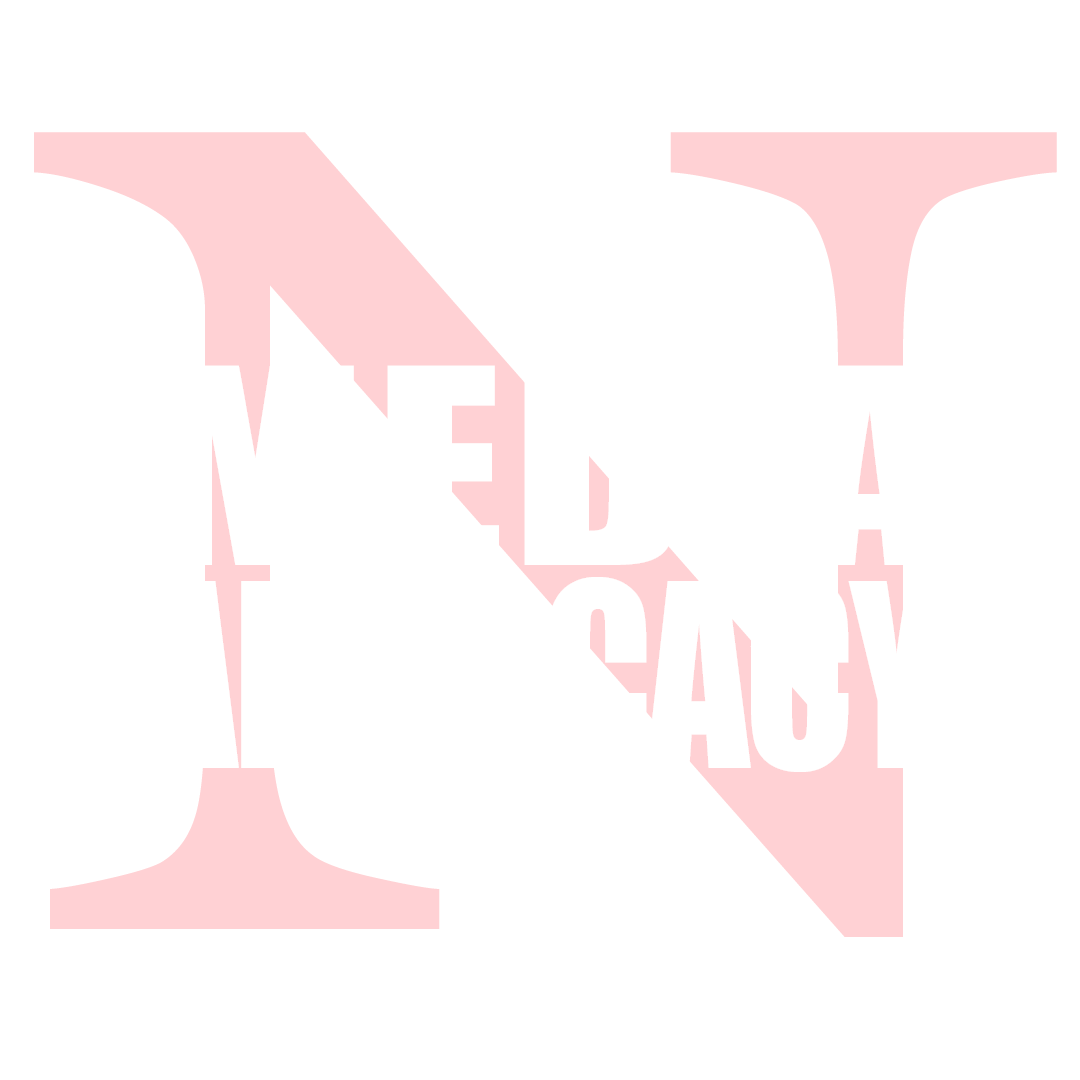 Students in the program teamed up with ReThink Media, a DC-based nonprofit communications agency, to  train U.S.-based Muslim groups and their non-Muslim allies in using digital storytelling to combat hate crimes and anti-Muslim prejudice in America.

The Unequal Justice of Stand Your Ground Laws

The United States of America is a conflicted country.  There are over 300 million guns in circulation and counting, around 16 million active conceal carry weapon permits, and legislatures continue to pass statutes that allow more deadly force to be used as an acceptable method of conflict resolution; it is difficult to imagine that the sum of these equaling a less violent society.  Instead, a culture of fear and normalization of gun usage, outside of war time and marksmanship, has taken hold of this country and it is the people that will suffer.

Janai Wilson and Cody Devine were sleeping in a vacant duplex when the owner fired eight bullets at them, killing Devine.  They were unarmed, and still, the owner claimed self-defense and was found not guilty of all charges.  Could Cody Devine’s life have been saved with a phone call to the local police department?

Marijuana Legalization Is Not Enough: In Wake of Defunct Laws, We Must Enact Post-Conviction Relief Reform

Marijuana, an historically controversial subject in American policy, is finally having its day in the sun. As our national leaders come to grips with the failed “War on Drugs”, states have taken the lead in legalizing marijuana. Although marijuana remains federally illegal, 33 states and Washington D.C. have reformed their marijuana laws, setting a clear path to widespread legalization.

Gallup recently released a poll indicating an all-time high of 66% of Americans supporting marijuana legalization. Given majority support and long overdue progressive reforms, America would be remiss to ignore the criminal justice implications for now defunct laws. It’s time to federally legalize marijuana and enact post-conviction relief policies to begin to repair the lives disproportionately damaged by the War on Drugs. 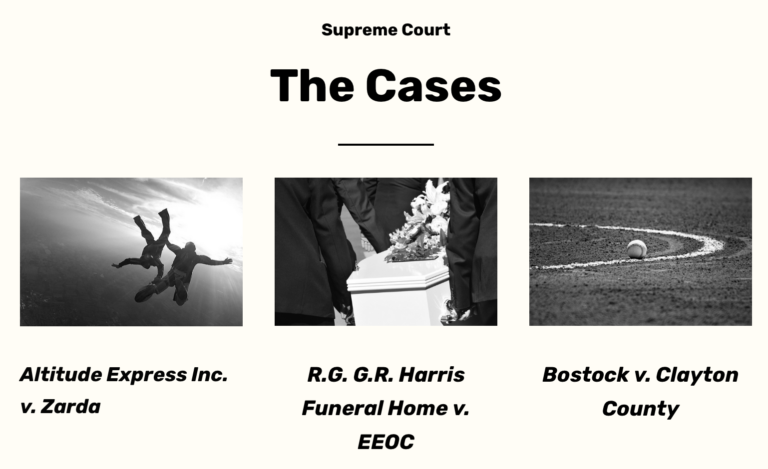 Media Advocacy student Courtney Woodman created an explainer website on Title VII and discrimination on the grounds of sexual orientation and gender identity. 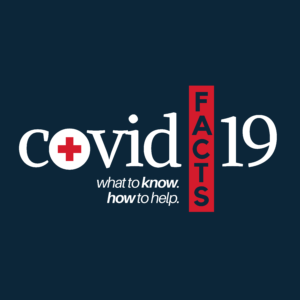 Students came together at the onset of the COVID-19 pandemic to research the unseen impacts of the coronavirus on disenfranchised communities. They drafted strategic policy positions & briefs based on their findings. They launched the GetCovidFacts site and podcast to promote their work. 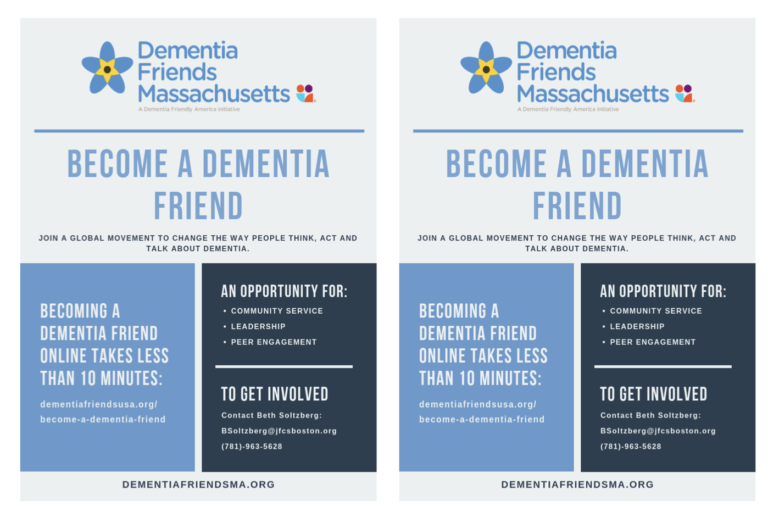 Partnering with Dementia Friends Massachusetts, Media Advocacy students advised the organization implement trainings in high school health curricula and recruit both student interns and a volunteer base. They also created recruiting collateral in consultation with the organization. 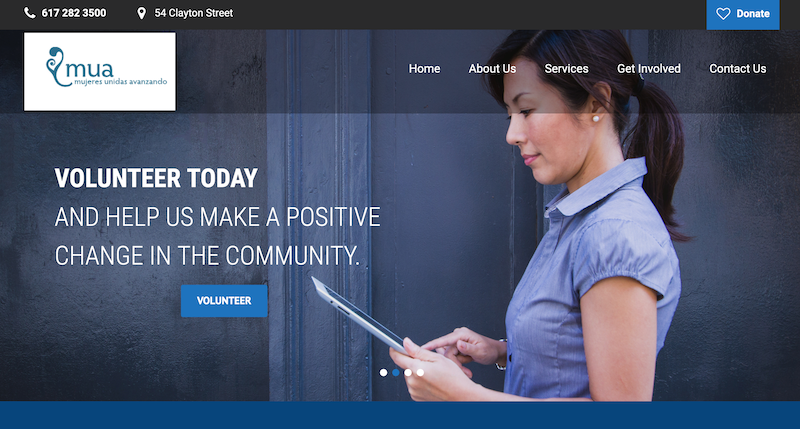 Media Advocacy students provided strategic consulting and web redesign services for Mujeres Unidas Avanzando, an organization dedicated to helping break the barriers that stand in the way of the social and economic growth of women. 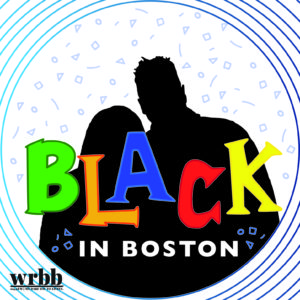 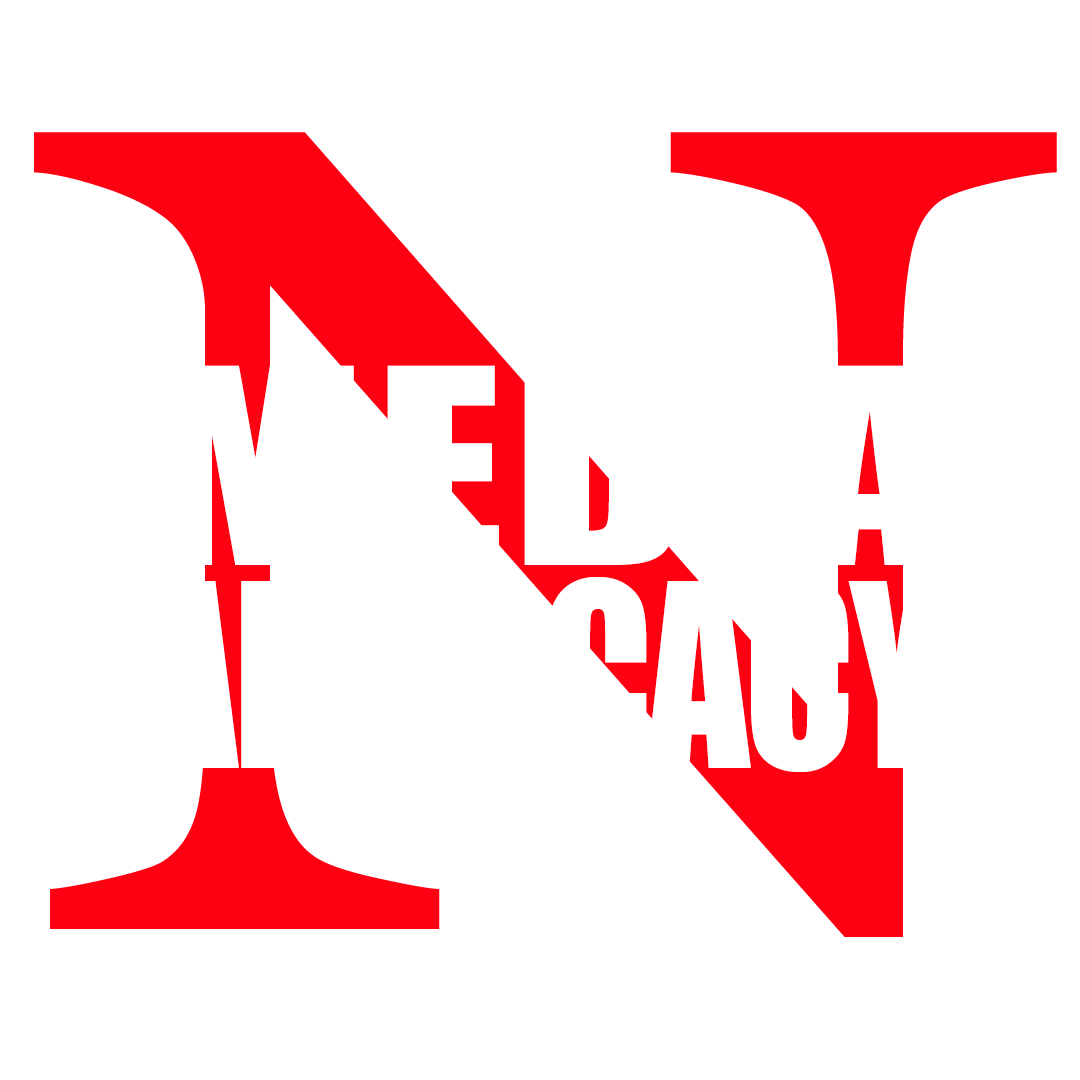