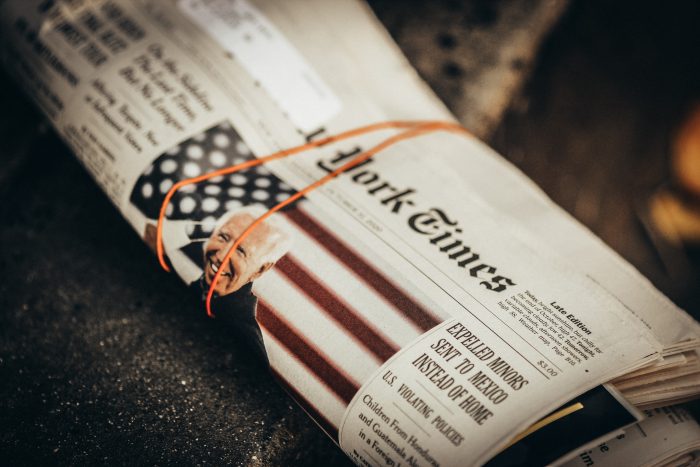 An annotated bibliography is a list of citations to scholarly books, book chapters, journal articles, and reports.  Each citation – usually around 300-500 words — is followed by a brief descriptive and evaluative paragraph called “the annotation.”  For your annotated bibliography, you should be able to find and describe in your own words relevant journal articles, book chapters, and books on your topic. The journals, edited volumes, authors, and fields referenced in this course are good places to start to search for relevant sources.

Dates for Exams and Assignment Deadlines