In the U. S., large gaps exist between the pipeline of degrees earned in Science, Technology, Engineering, and Mathematics (STEM).  The root cause lies in our education system and our inability to motivate and excite children towards mathematics and science. 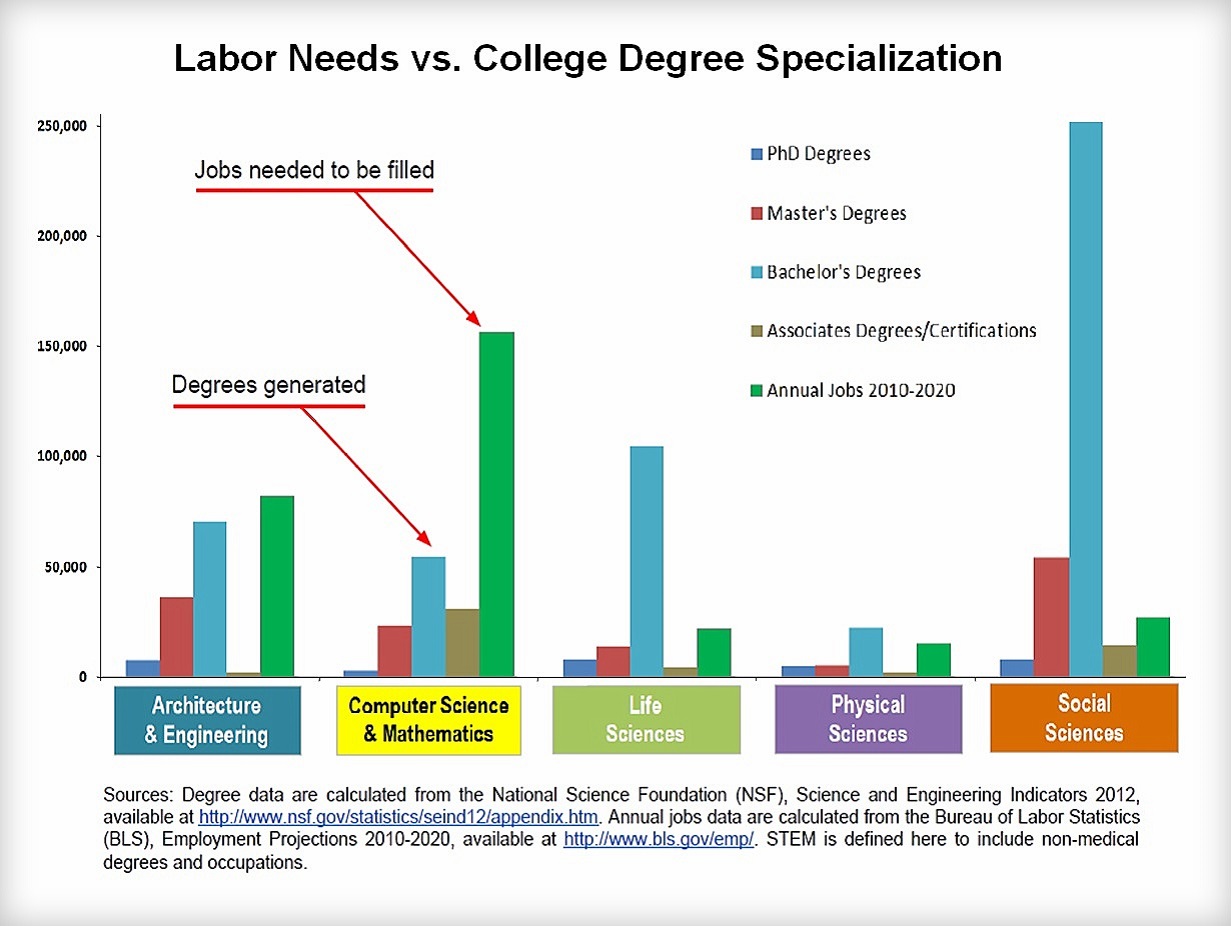 “The U.S. faces a shortage of workers and of students proficient in math and science, placing 25th in math and 17th in science in a ranking of 31 countries by the Organisation for Economic Co-operation and Development. This is adversely affected since about a third of math students and two-thirds of students in physical science are being taught by teachers who did not major in the subject or are not certified to teach them.

If the U.S. remains on its current path, the nation won’t be able to fill as many as 3 million jobs in STEM fields, according to some estimates. And nearly two-thirds of those jobs will require advanced degrees.”

Puzzle of the Week

I am thinking of one of these five cards:

Which one am I thinking of? Here are some clues:

Are you looking to engage students in learning and fun through a variety of
skill-based math games?

At any one of our Math Games workshops, you will learn how to play the games,
when to use them, and for which particular students.
We offer grade band workshops: Early education/child care,
Elementary K-5, Middle School 6-8.