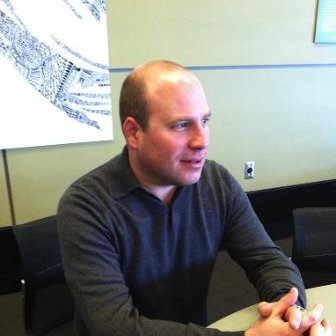 Michael Accardi brings a diverse and broad array of experience to his new role as Executive Director of MathPOWER, spanning more than fifteen years in the non-profit sector.  Throughout his career, Michael has been the architect of institutional and development strategies designed to grow organizations, and has played leading roles in their tactical implementation through program development and frontline fundraising.

Most recently, Michael served as Senior Director of Development for the National Brain Tumor Society, where he oversaw a diverse portfolio of donors and operations, and planned a $2.5 million capital campaign for pediatric research. Previously, Michael worked in various roles at Merrimack College in North Andover, Massachusetts, where he helped to design and implement the institution’s ten-year strategic plan, developing and resourcing signature initiatives for the College while growing fundraising revenues in the process.  Among his accomplishments are the College’s first-ever grant from the National Science Foundation, and $1 million in funding for a Center for Student Success.

Before joining Merrimack College, Michael worked at Northeastern University’s College of Professional Studies, building the College’s fundraising infrastructure and strategy, and partnering across the University on the development of Northeastern’s national campus expansion plan, which has catalyzed tremendous institutional growth over the past several years.  In addition to positions at the University of Washington and Chicago’s famous Field Museum, Michael has also provided consulting services and strategic counsel to dozens of organizations around the country, and has taught fundraising as an adjunct professor in various graduate degree programs.

Michael earned his Bachelor’s degree from the University of New Hampshire, and a Master of Public Policy from the University of Denver, where he wrote his capstone policy memo on the use of eminent domain for private economic development.  Michael lives north of Boston and enjoys quality time with his family and dogs as they partake in the many activities Greater Boston offers. 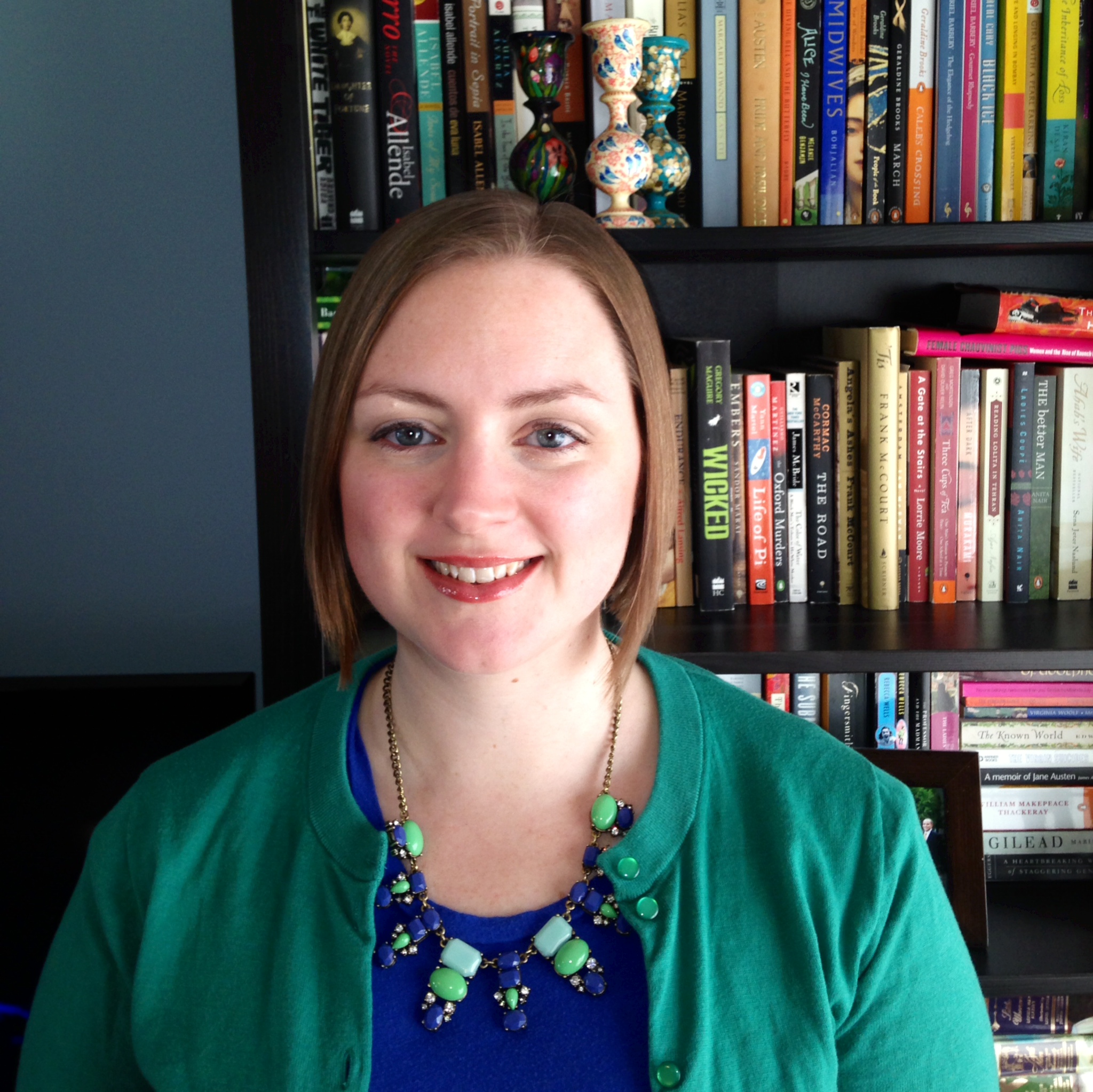 Emily joined the MathPOWER team in June 2014.  She earned her BA from Carleton College and a Master’s in Special Education from Boston University.  The last nine years she has spent working in urban education through a variety of roles.   Her last role was of Director of Academic Resources at a charter middle school, where she was on the founding team.  Emily oversees the replication of the Math*STARS Afterschool Program in neighborhood community centers in Boston while directing day-to-day activities at Math*STARS’s Dearborn location. Emily also supervises Math*STARS Site Directors and manages recruiting, training, and supervising of community service volunteers who tutor and mentor youth.  In the summer, Emily is on the leadership team of the Summer Academy.  That role includes programming decisions, teacher and TA support and supervision, data analysis and working with students who have individual academic or behavioral needs.

Emily is passionate about equality in education and is excited about the innovative work of MathPOWER that provides coaching, direct instruction and extended school day programs.

Kevin manages MathPOWER’s finances and operations including the budget, grants, and personnel/hr functions. He also manages the operational components of the Algebra Plus Summer Academy. Kevin has 10 years of nonprofit experience and serves on the board of the Washington, D.C.-based Methodist Federation for Social Action, where he chairs the finance committee, and the board of the Nashville-based Scarritt Bennett Center, where he chairs the Nominations and Governance committee. Kevin became a member of the MathPOWER team in Fall 2012.

Tiffany joined the MathPOWER team in Spring 2011 as a tutor-mentor at the Yawkey Boys and Girls Club of Roxbury, took on a Teaching Assistant role during the 2011 Algebra Plus Summer Academy, and, lastly, became the organization’s Administrative Assistant in Spring 2013. Working closely with both the Executive Director and the Operations Associate, Tiffany oversaw the student registration and club development aspects of the Algebra Plus Summer Academy from2013-2015; and she continues to serve the organization year-round as a supporter of operations.

Kelsey serves as the Site Coordinator for Math*STARS at the Timilty Middle School. Here she coordinates the afterschool program to support our middle school-aged Boston Public School students to succeed in math and beyond. Prior to joining MathPOWER, Kelsey earned a Bachelor’s degree in Economics at Northwestern University and worked at Northern Trust Bank in Chicago. Kelsey joined MathPOWER in the summer of 2015, working as a Teaching Assistant during the 2015 Summer Academy, and is currently serving as a Massachusetts Promise Fellow.

Sewicka also serves as a Site Coordinator for Math*STARS at the Timilty Middle School. Here she coordinates the afterschool program to support our middle school-aged Boston Public School students to succeed in math and beyond. Sewicka is currently taking classes at Northeastern toward her BS in management. She was born in Boston and has lived here her whole life. As a site director, she is very big on communication as well as standing by the words that you say. Sewicka joined MathPOWER in the summer of 2015, working as a Teaching Assistant during the 2015 Summer Academy, and is currently serving as a Massachusetts Promise Fellow. 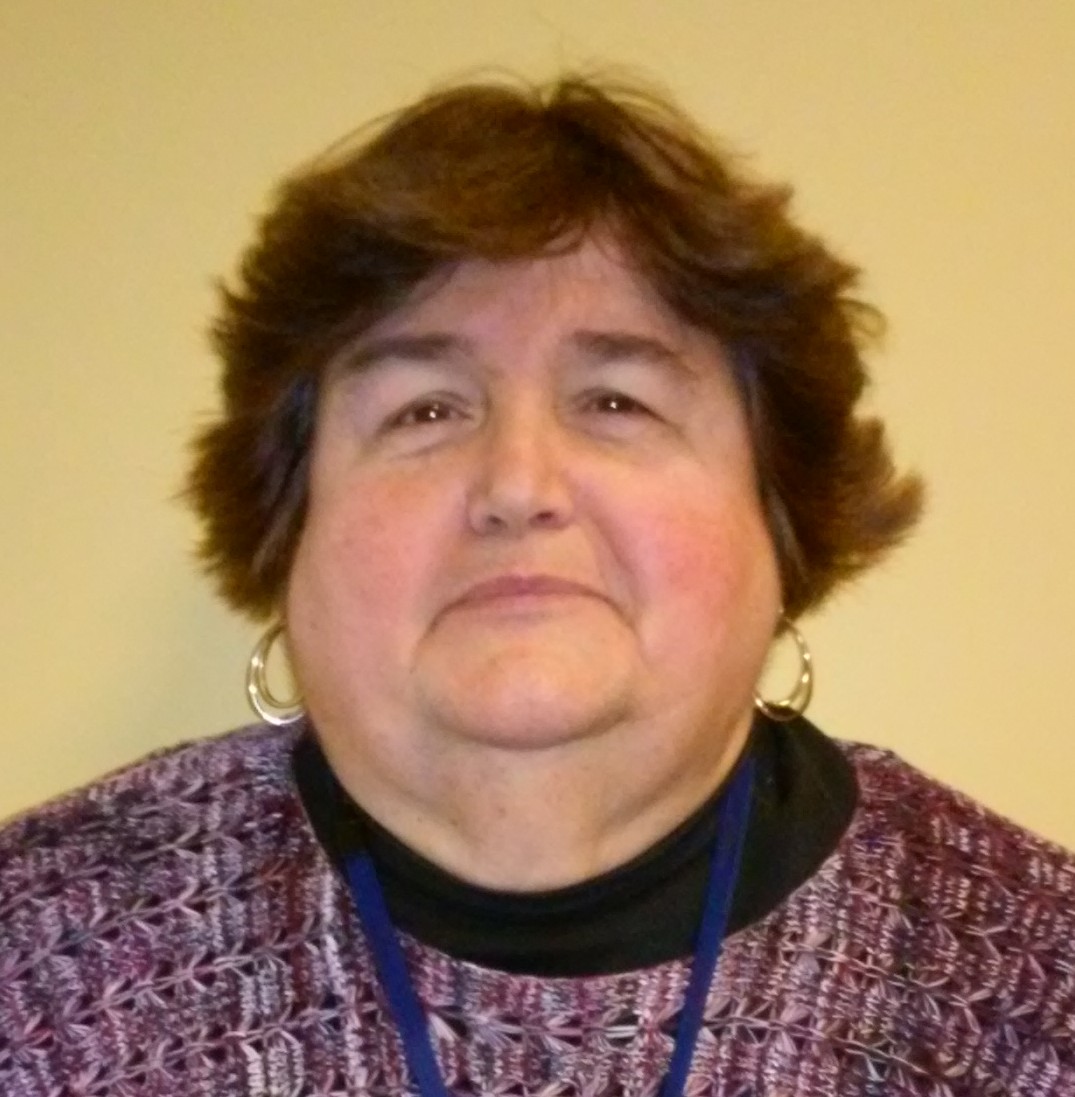 Ann joined the MathPOWER team in August 2011.  Her career spans many years in education and includes a variety of roles in urban education: District-based administration, School-based administration, and Mathematics Teacher. Presently, she is serving as the Director of Instruction and a Math Coach for MathPOWER. Throughout the school year, Ann also provides mathematics training to Out-of-School-Time providers to assist them in improving their “math time”.  During the summer, Ann is on the leadership team of the Summer Academy. Her responsibilities include overseeing the assessment system, as well as providing coaching and program support to the Academy’s teachers.  Along with her background in mathematics education, Ann is enthusiastic about MathPOWER’s mission and looks forward to the expansion of their innovative work.

Nellie has been coaching for MathPOWER for the past six years. Before retiring in 2008 from an 8-year run as a secondary math coach within the Boston Public Schools system, Nellie taught mathematics within the Brockton Public School system for 28 years at the elementary, middle and high school levels. Nellie enjoys once again providing support to both teachers and students within Boston’s schools, as well as giving a helping hand during MathPOWER’s Algebra Plus Summer Academy each year.

Gail joined the MathPOWER coaching team in March 2012. Her career as an Elementary and Early Childhood educator included Special Education in the area of Deaf and Hard of Hearing students. Gail taught in a local urban school system for most of her career as well as in Sydney, Australia. Gail currently provides math coaching to Elementary teachers in the local Boston area. In addition, she coaches Early Childhood Program staff as well as curriculum and summer program consultation. Gail also presents a series of workshop trainings to out-of-school-time providers in order to increase the staff’s understanding of math and to provide their students with quality math homework knowledge and help.

Puzzle of the Week

I am thinking of one of these five cards:

Which one am I thinking of? Here are some clues:

Are you looking to engage students in learning and fun through a variety of
skill-based math games?

At any one of our Math Games workshops, you will learn how to play the games,
when to use them, and for which particular students.
We offer grade band workshops: Early education/child care,
Elementary K-5, Middle School 6-8.