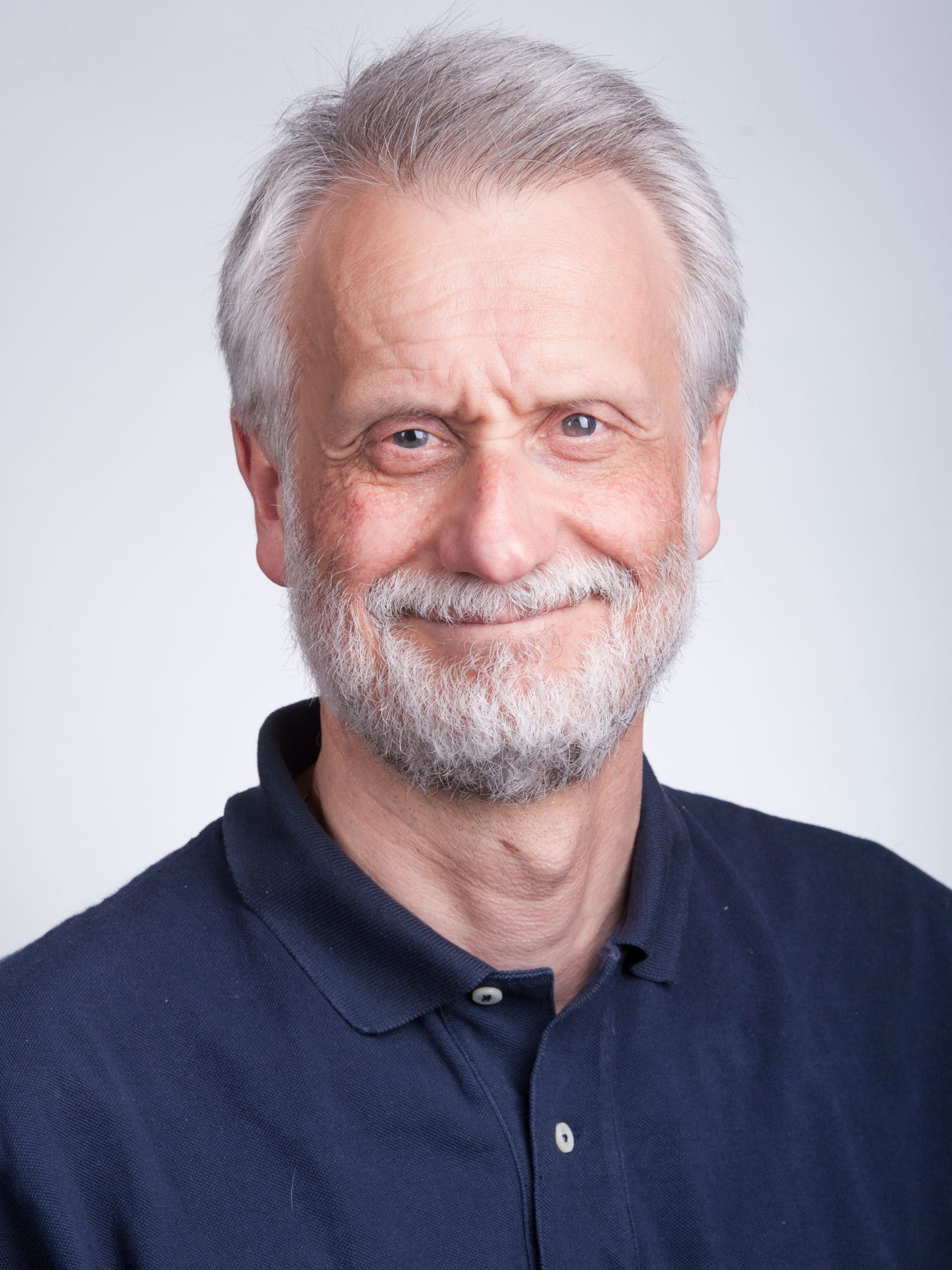 We are welcoming researchers, scholars and students. If you want to work with us, feel free to email me at h.koutsopoulos@northeastern.edu