To register, please fill out this form.

On the evening of May 17 we will be having a banquet. The cost is $100 and can be paid here. Meal selection is available on the registration form. Banquet selection and fee must be paid by May 10.

The conference poster can be found here

A map of conference locations:

All talks will be in 102 West Village G, Northeastern Universty.

Northeastern University is situated on Huntington Avenue in downtown Boston, in close proximity to historical and modern amenities, as well as a number of excellent hotels and restaurants. While ride-sharing services such as Uber and Lyft are ubiquitous, Boston’s public transportation service, known as the T, is also efficient and quite inexpensive. An organizer-curated selection of hotels, transportation options, restaurants, and outings are below.

The participants are expected to make their own hotel arrangements. Hotels in the vicinity tend to be rather expensive. Airbnb offers apartments at a variety of price ranges in the many Boston neighborhoods. The South End and Back Bay are neighborhoods with short walks from Northeastern, and downtown, Brookline, and Jamaica Plain are easily accessed via the subway.

Garage parking is available in the Renaissance Garage or the Gainsborough Garage.

The T is run by the Massachusetts Bay Transportation Authority, which provides all T maps and schedules. In practice, locals often use Google Maps for T directions, which are accurate both for routes and timing.

T stops near Northeastern include:

Uber and Lyft drivers are typically available for pickup within five minutes, providing an alternative to the T.

A selection of restaurants near Northeastern for dinner include:

While some of the above are suitable for lunch as well, some quicker options include:

Additional options can be found on Huntingtown Avenue, in the directions of Massachusetts Avenue.

Though our conference is short and the days will be busy, natural outings for the interested participant include:

The conference is in honor of Pran Nath, Mathews Distinguished University Professor of Physics, for his pioneering contributions in the field of high energy theory spanning six decades. Professor Nath is co- author, with Richard Arnowitt and Bruno Zumino, of the first supergravity theory formulated in superspace. He is co-author of supergravity grand unification with Ali Chamseddine and Arnowitt. Since the low energy limit of strings is supergravity, supergravity grand unification provides a bridge to string theory and the work of Nath and collaborators has a wide range of applicability from the electroweak scale to the grand unification scale and even up to the string scale. His work has influenced the search for supersymmetry at colliders such as ATLAS and CMS at CERN, high precision experiments such as the Brookhaven experiment on the muon anomalous moment, experiments searching for dark matter, and proton stability experiments at superKamiokande.

Among his many contributions, Prof. Nath worked on the development of the effective Lagrangian approach for hard pion physics in the mid sixties, where the existence of an effective Lagrangian was deduced from general principles such as locality, Lorentz invariance, single particle saturation and spectator approximation and thus the effective Lagrangian approach is valid from the electroweak scale up to the Planck scale. He was also one of the first to propose the existence of the axial vector anomaly to solve the two photon decay of the neutral pion using effective Lagrangians. Later in the early eighties he addressed the U(1) axial anomaly problem, and a solution to this puzzle was given in his work with Arnowitt contemporaneous to the work of Di Vecchia and Veneziano, of Rosenzweig, Schechter, Trahern, and of Witten. In recent works he has proposed exploration of the hidden sector of supergravity and strings using the Stueckelberg mass mixing as U(1) probes, which allows for detection of hidden sector dark matter. Currently he is working on the interface of particle physics and cosmology.

Recently he has penned the book “Supersymmetry, Supergravity, and Unification” published by Cambridge University Press (2016) which gives a comprehensive view of developments in particle physics and gravity over the past several decades. He is the founding chair of the “Particles, Strings and Cosmology Symposium”, and the “Supersymmetry and Unification of Fundamental Interactions conference ”, which are two of the leading conferences in their respective areas held annually. Prof. Nath received his Ph.D. at Stanford University in 1964, taught at the University of California at Riverside in 1965, and was an Andrew Mellon Fellow at at the University of Pittsburgh in 1966. Since 1966 he has been at Northeastern University where he is Mathews University Distinguished Professor since 1991. 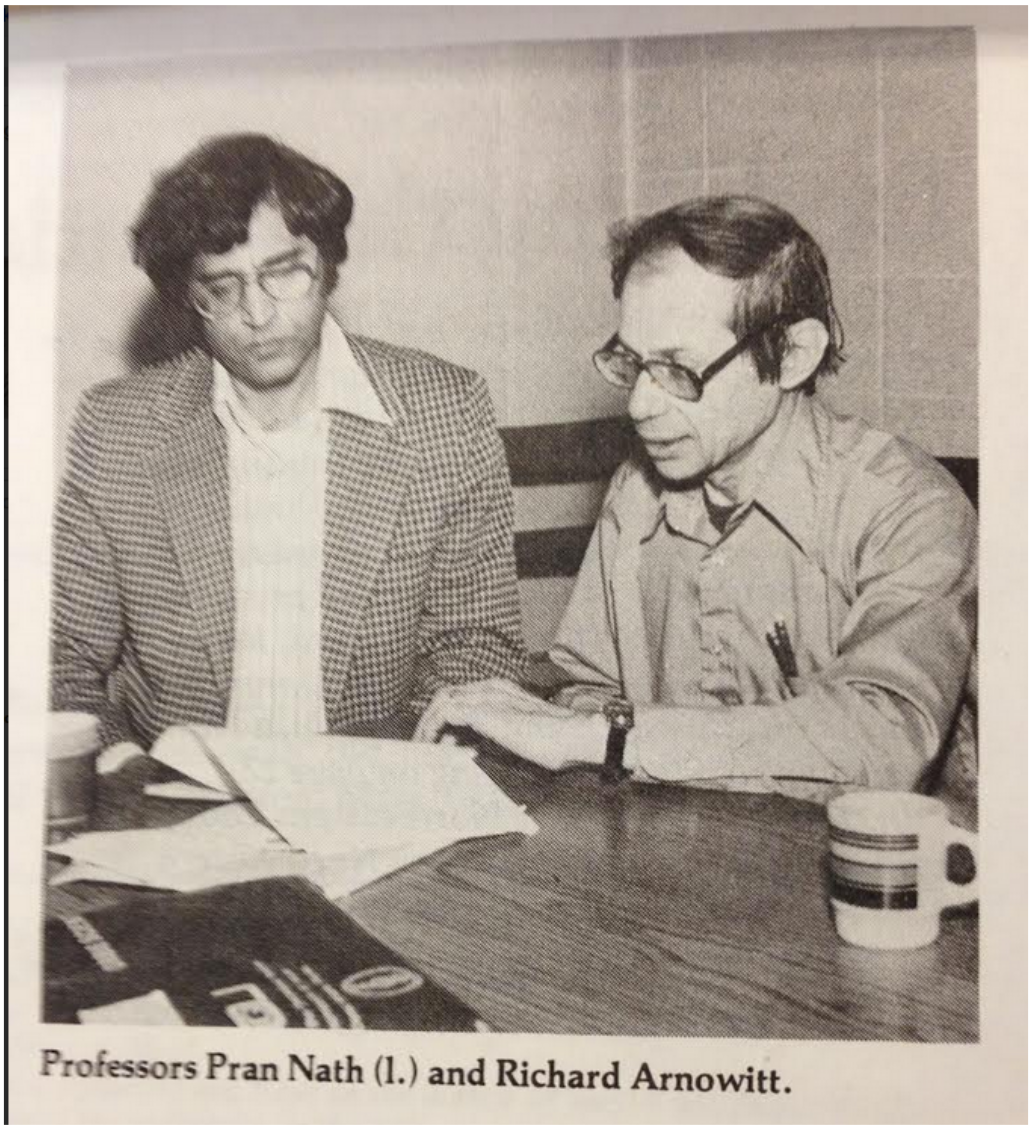 Nath and Arnowitt at NEU Mid-70's 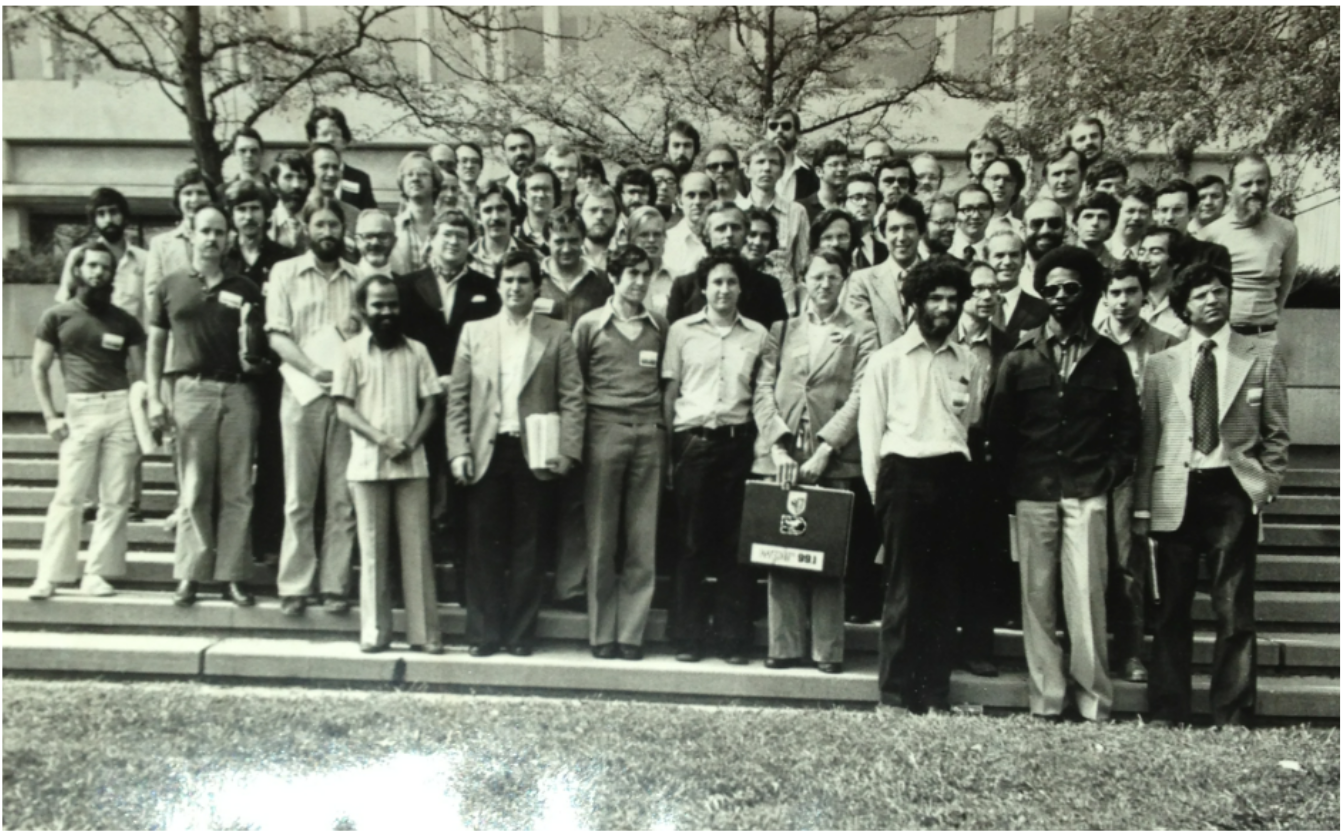 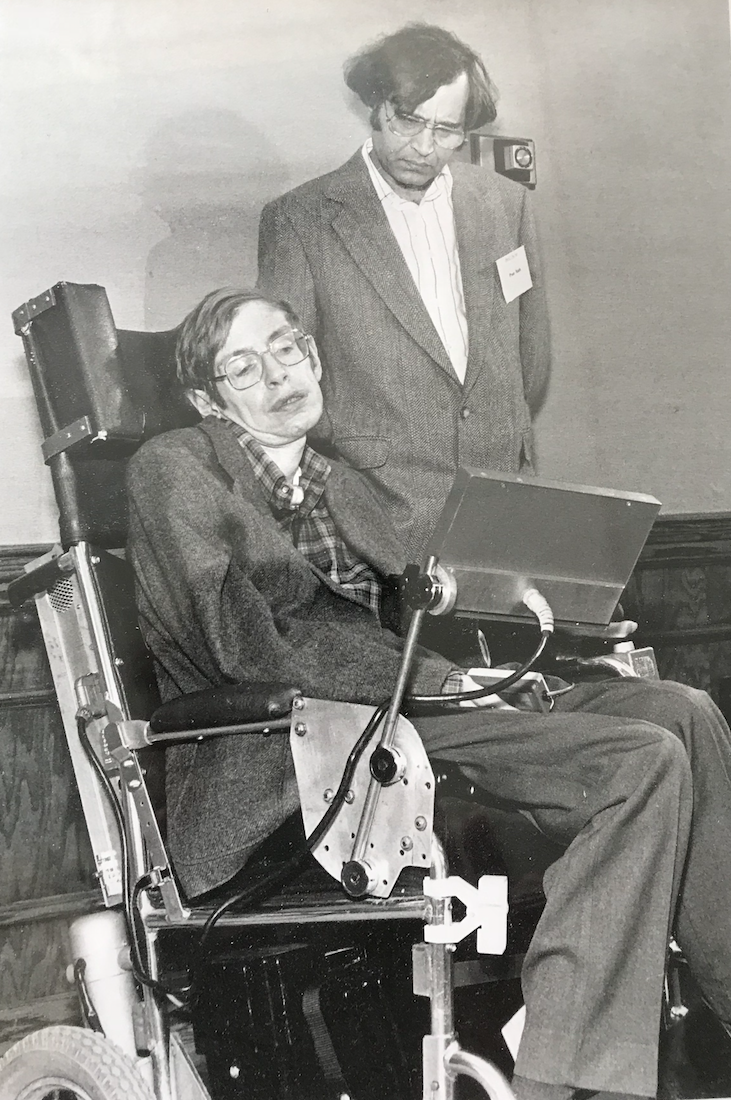 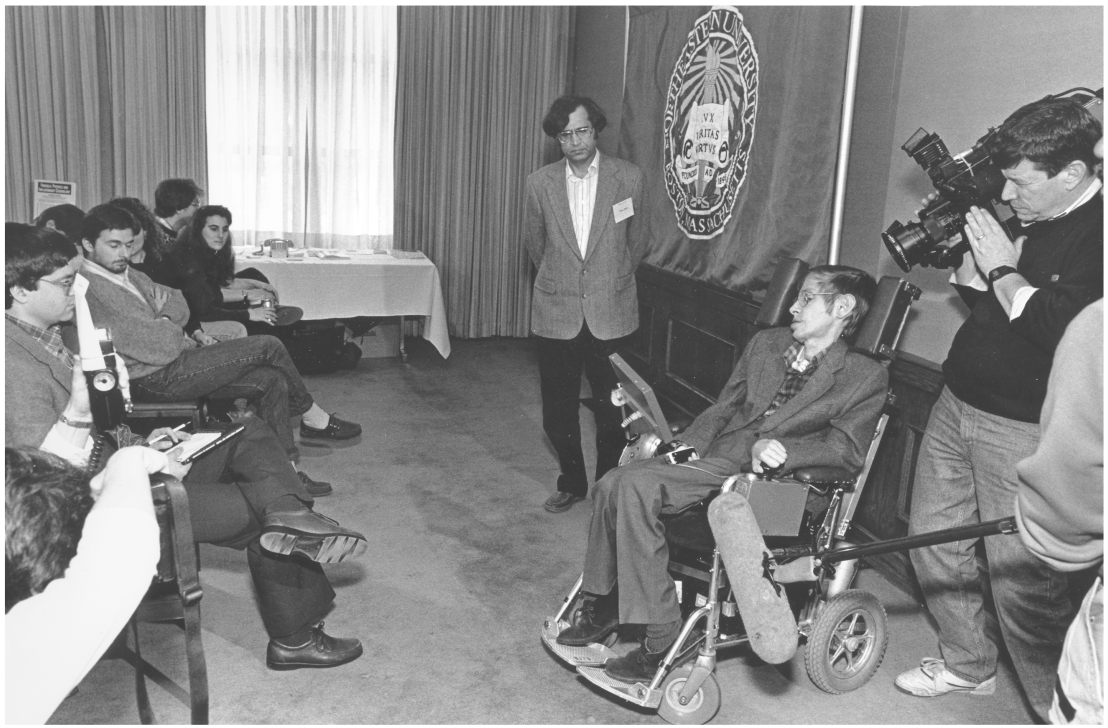 Nath and Hawking with graduate students at NEU, 1990 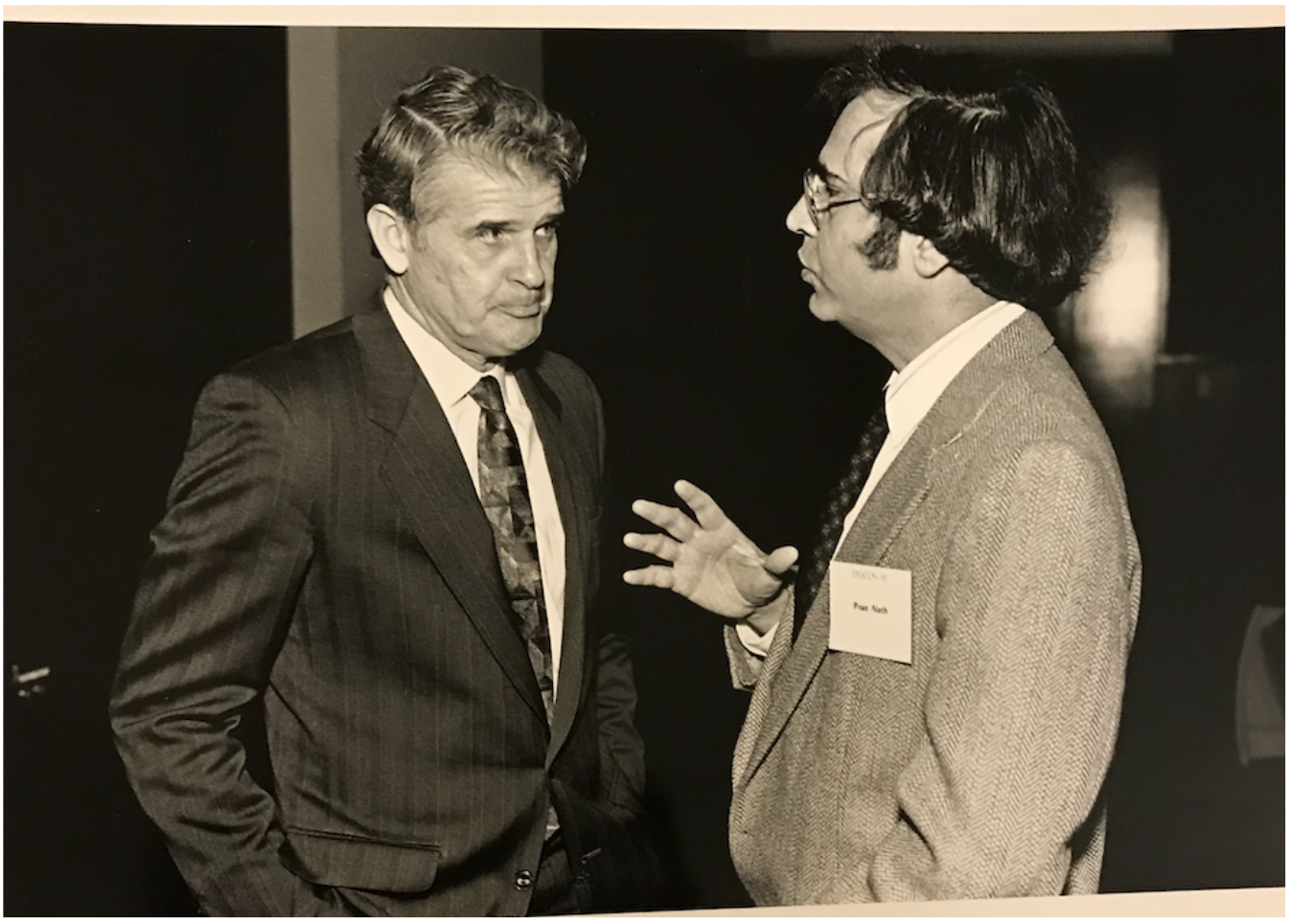 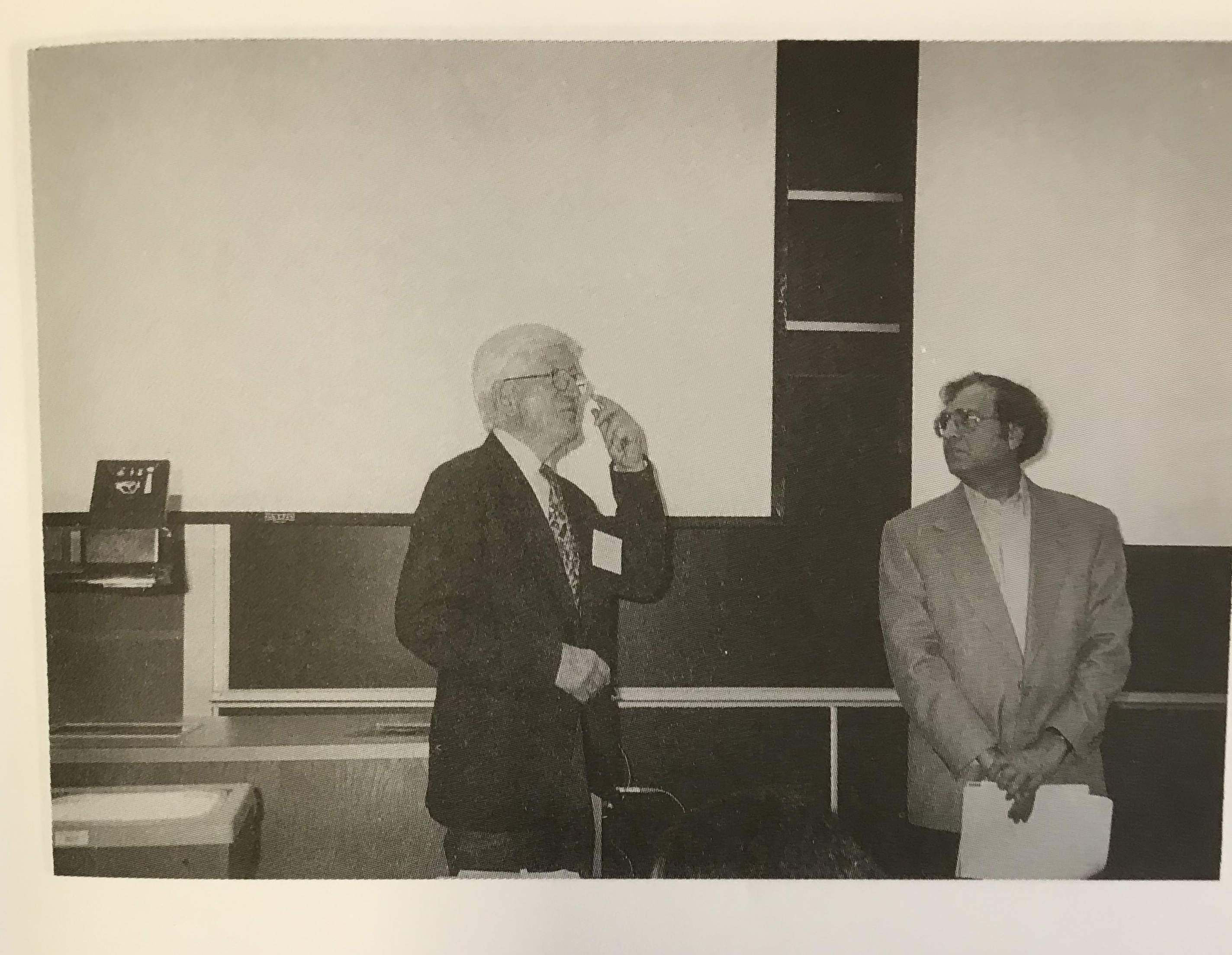 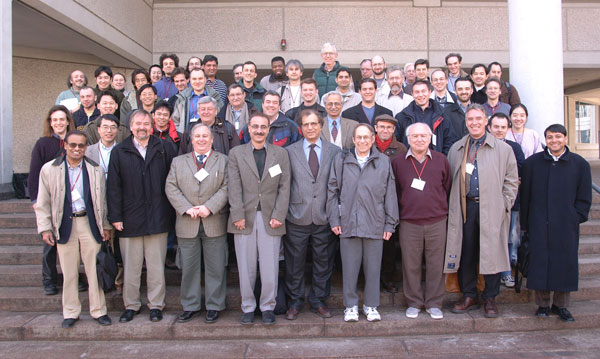 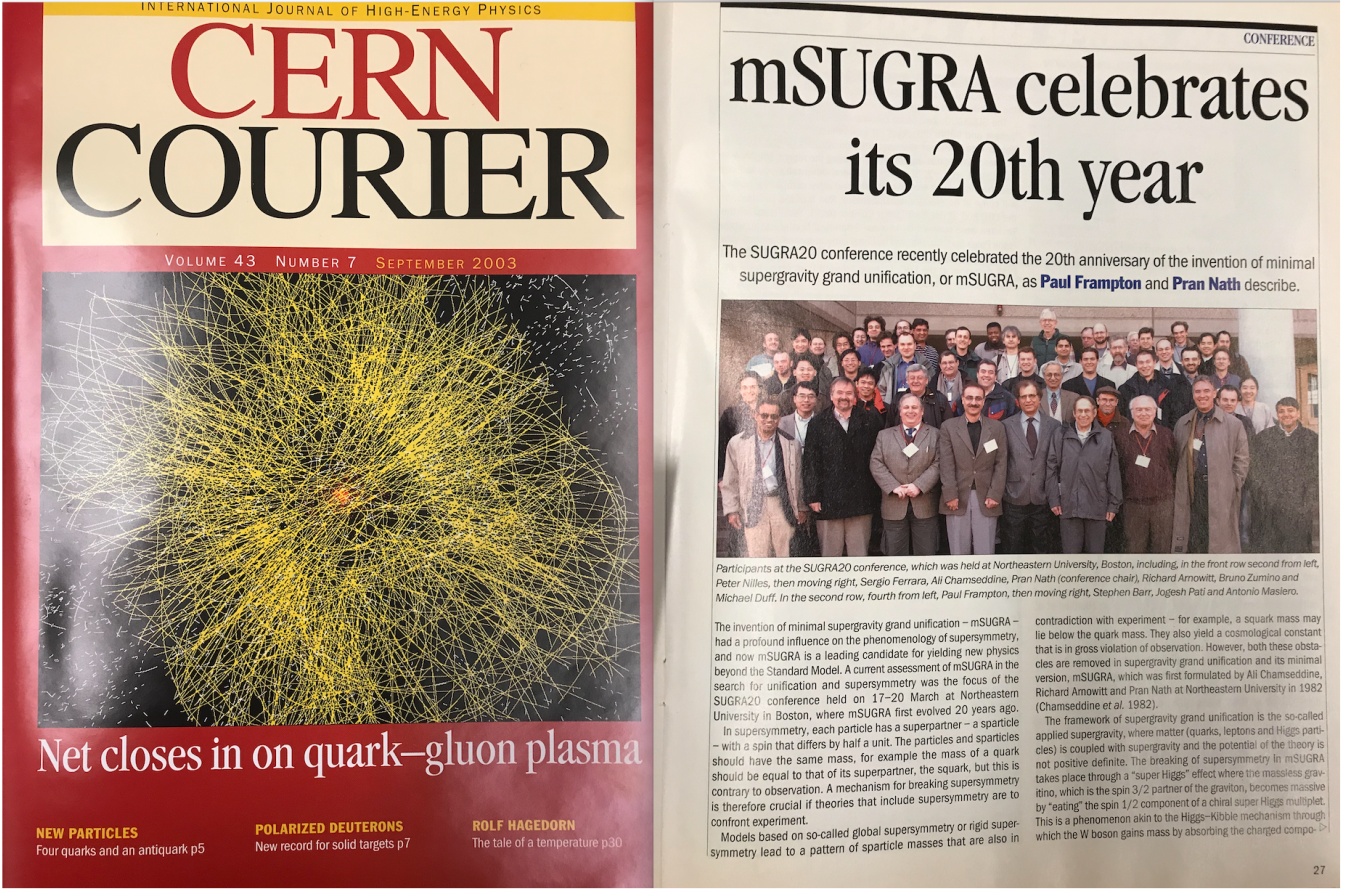 CERN Courier on mSUGRA in 2002 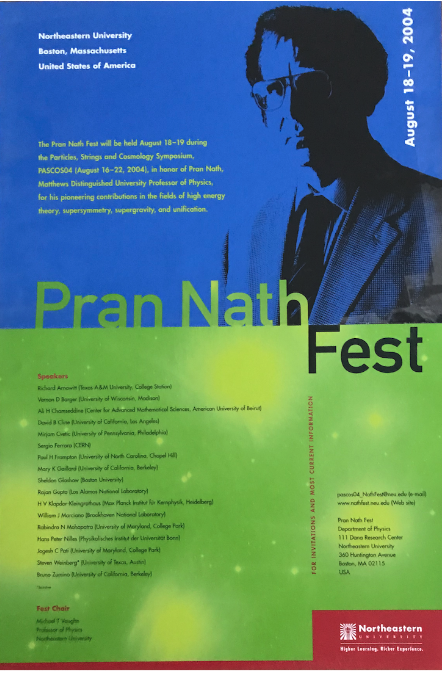 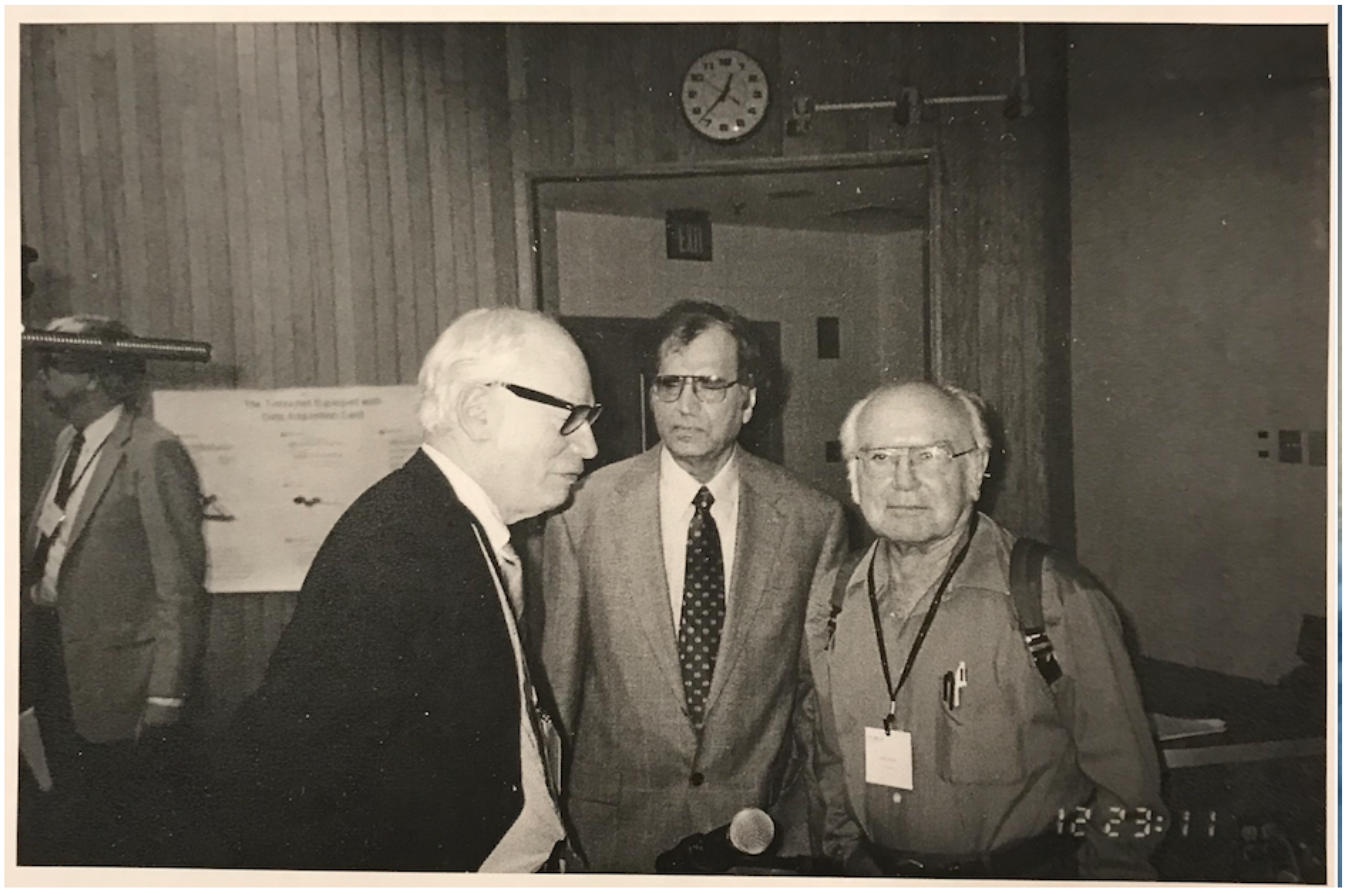 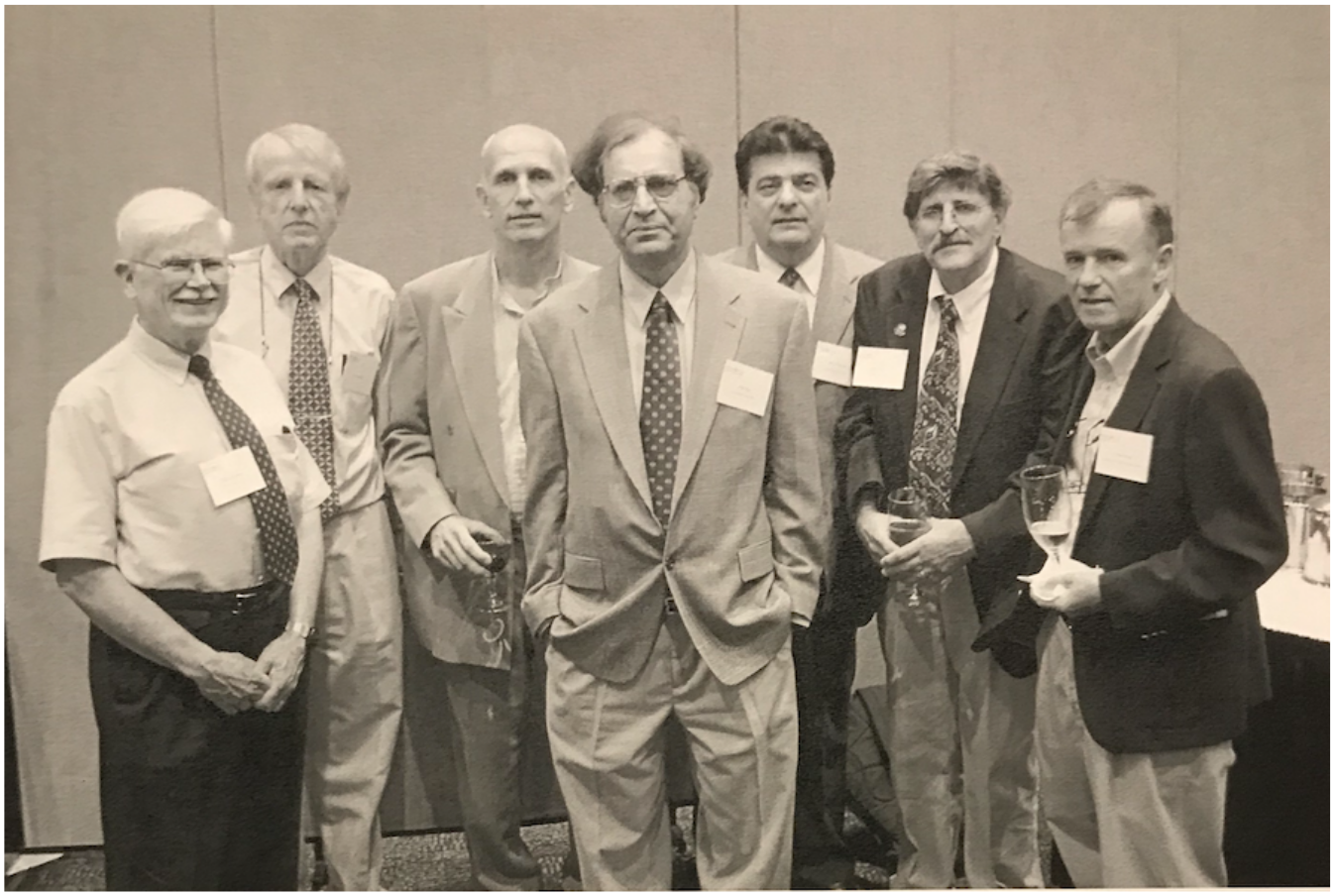 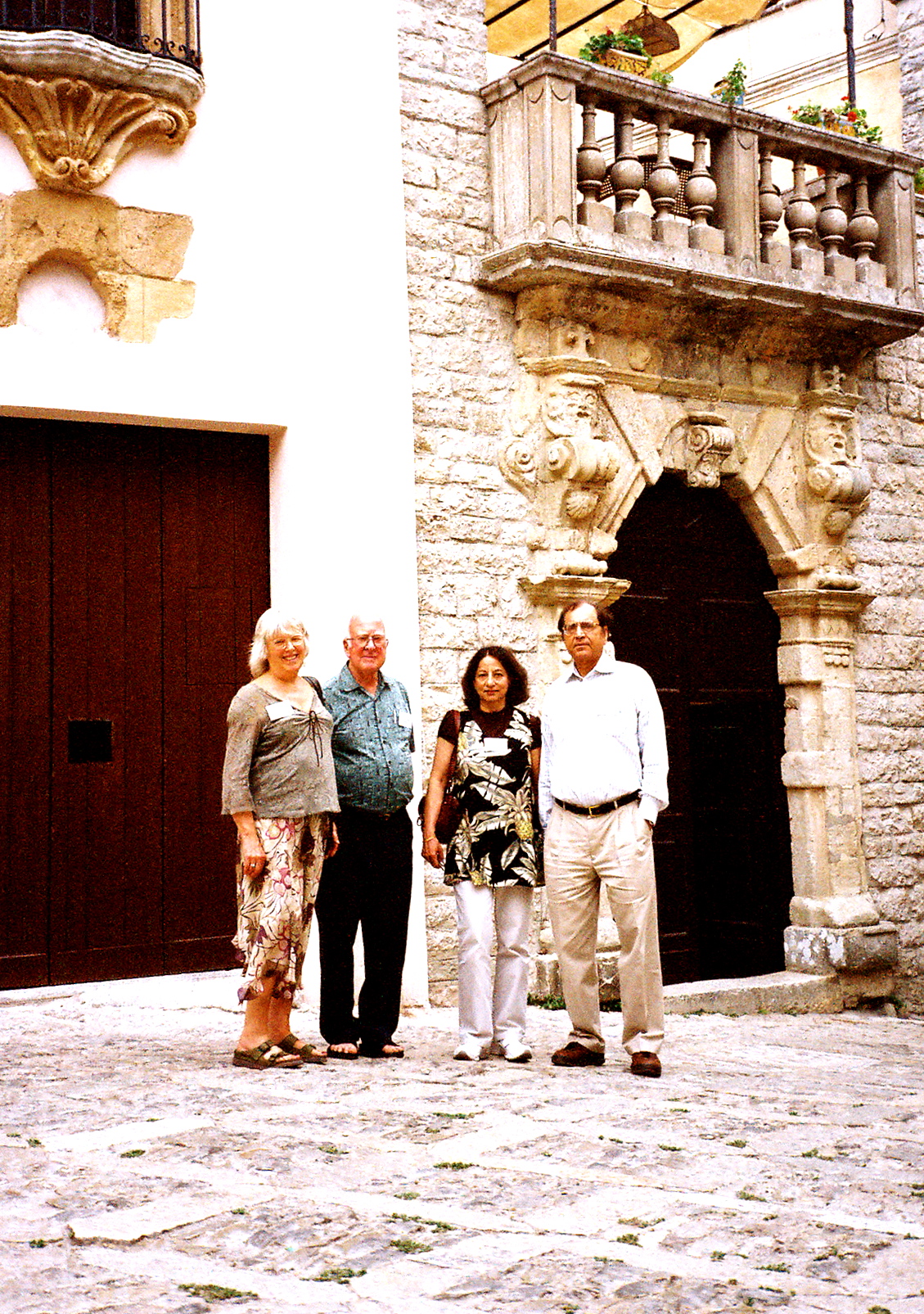 Jody and Peter Higgs with Shashi and Pran Nath, Erice 2007 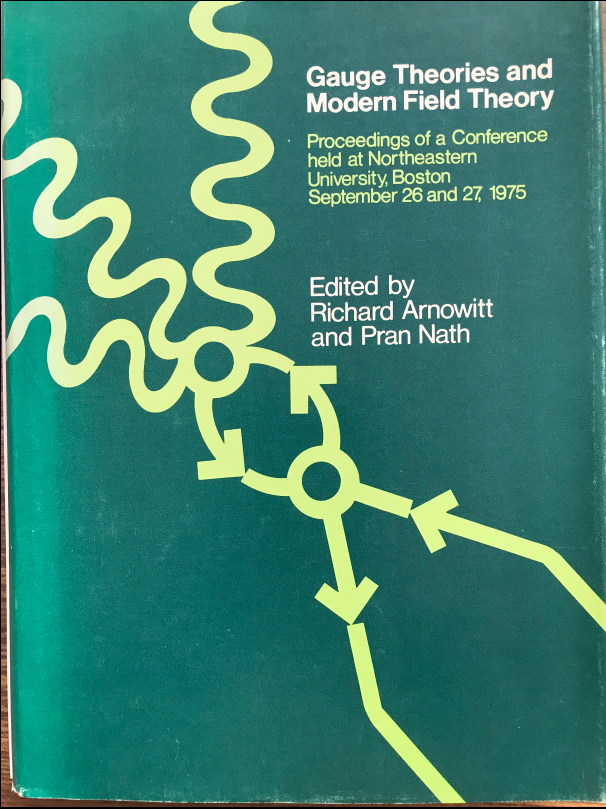 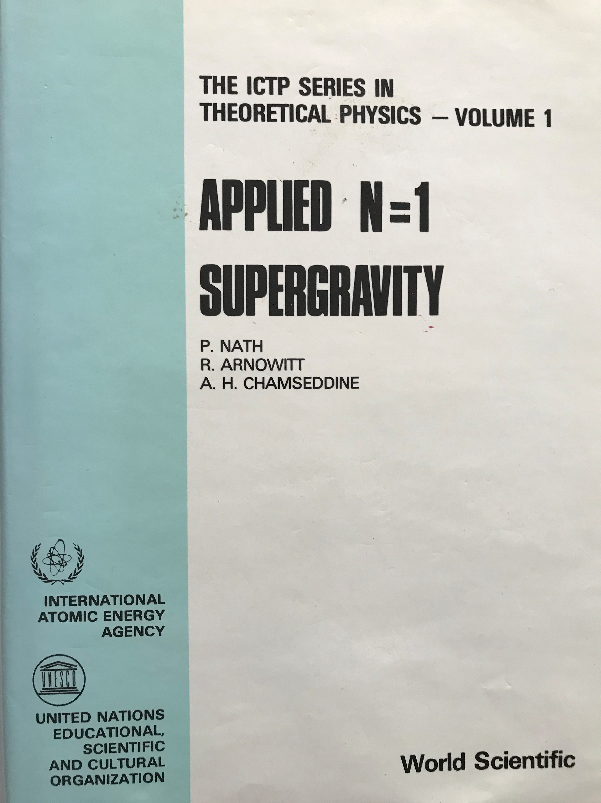 ICTP Lectures on N=1 Supergravity by Nath, Arnowitt, and Chamseddine 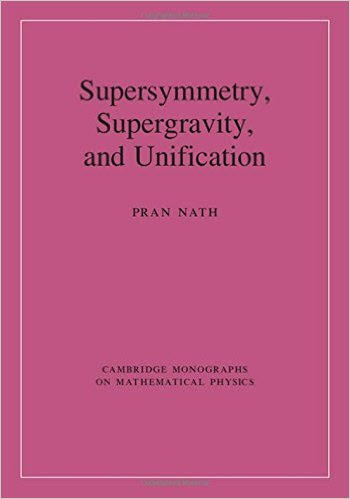