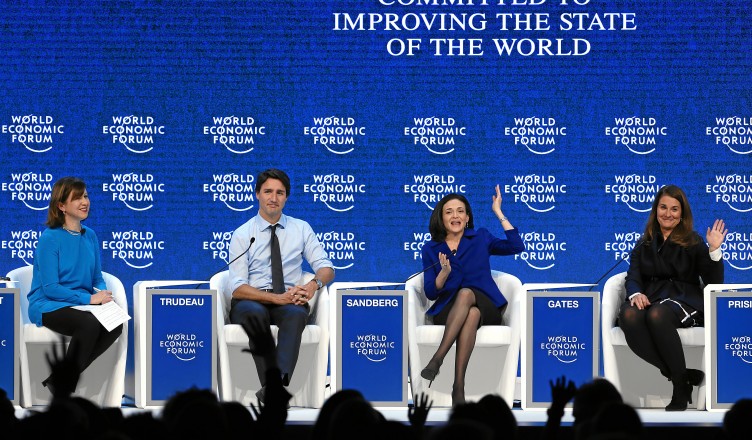 Last week was the annual winter meeting of the World Economic Forum (WEF), commonly know as “Davos.” The WEF is a Swiss non-profit organization created in 1971 by Klauss Schwab, a German-born economist. The foundation is “committed to improving the state of the world by engaging business, political, academic, and other leaders of society to shape global, regional, and industry agendas.”

The Davos meeting brings together more than 2000 executives, heads of states, journalists, academics, and thought leaders. Thus, this meeting becomes a neutral place where they can come together to address the pressing issue facing the world. This year main topic was the fourth Industrial Revolution.

In an effort to grasp this new territory, leaders debated on questions regarding the impact of new technology on currents jobs, the use of new tools such as social media by terrorist groups and the shift of war from human hands through robots. Mark Benioff, the CEO of Salesforce, has referred to this revolution as an uncharted territory for our society, but as the Prime Minister of Canada, Justin Trudeau stated, “We don’t want technology simply because it’s dazzling. We want it, create it and support it because it improves people’s lives.”