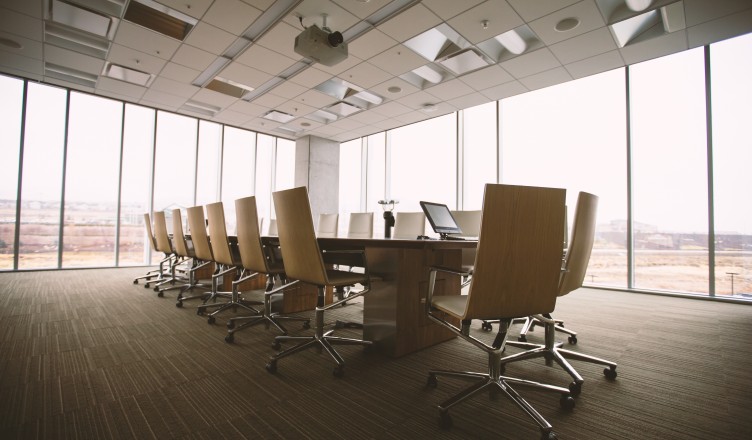 Since the crumble of the U.S. economy in the 2008 recession, Obama has been pushing for the elimination of corporate tax loopholes. Although there have been rallies against the proposal arguing it would hurt the slowing global economy, the U.S. Treasury department announced on Monday that it was taking additional steps to discourage companies from corporate inversion.

Although the government did not address this temporary law to any specific companies, this announcement forced Pfizer to call off their merger with Allergan to move their headquarters to Ireland ending what could have been the largest pharmaceutical Mergers and Acquisition (M&A) deal in history worth $160 billion. As of 2016, there has been approximately 26 deals worth almost $340 billion withdrawn including Pfizer’s $160 billion merger with Allergan with many large corporations worried about drawing additional political attentions.

With major factors such as slowing global economic growth, increasing competition and weakening demand, many companies have been searching for cost-saving strategies as increasing revenue inflows continue to remain stagnant. In more recent years, one of the hottest strategies that many big U.S. companies have been executing in realizing this goal has been corporate inversions through M&A deals. Essentially, a U.S. based firm acquires a competitor overseas and then moves the headquarters to the designated location to reduce its tax bill. One of the notable tax inversion structured deals involved Actavis’s takeover of Warner-Chilcott moving the company’s global headquarters from the United States to Ireland and thereby reducing tax rates from 40% or more to 12.5%. As a result of the merger, the board expects tax savings will amount for at least $100 million on annual basis.

Such driver has seen M&A activities gaining more momentum Y-o-Y with 2015 setting another record of $3.8 trillion in transactions. North American buyers made up approximately half of the total global M&A activity in terms of deal value with more than 20 U.S. companies since 2012 implanting such strategy.

Despite the government’s effort to keep U.S. companies from leaving the country, historical data has shown to prove otherwise. According to Bloomberg, Congress has already tried to prevent tax inversions by reinforcing new laws. In 2002, Congress enacted a temporary moratorium on inversions, but by 2009 companies has begun to exploit exceptions in the new law. As President Obama highlighted, unless the legislation fully stop this, there will always remain loopholes for big corporations to exploit again.