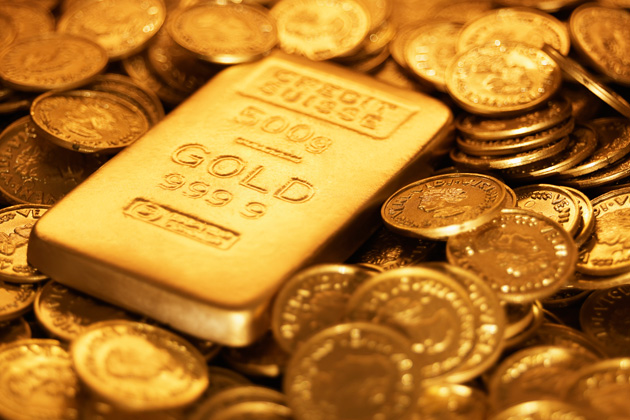 Throughout history, gold has been treated as one of the most valuable resources known to man. Since its discovery, gold has served a multitude of purposes—many of which are reasons we still invest in gold today. Throughout this article, I will break down uses for gold and ultimately explain why we invest in the shiny metal.

Over the years, the highly sought-after metal has served as a currency to many empires and nations. According to onlygold.com, the first known use of gold as a currency was by the Lydians in 700 B.C. What’s even more interesting is that “[p]rospecting for gold was a worldwide effort going back thousands of years, even before the first money in the form of gold coins appeared.” This shows that even if it was not being used as currency, gold was still highly valued.

In modern times, the gold standard was a common way to ensure a nation’s money had real value because if a nation was “on the gold standard,” then its money was backed by the treasury to be equal to a certain amount of gold. This survived up until the Great Depression, when the U.S. decided to start to move off the gold standard towards fiat money. This decision was made so that the treasury had more control over their country’s finances. The U.S. severed the ties between money and gold for good in the ‘70s under President Richard Nixon.

Today, gold serves as an important metal in electronics because it is a good conductor of electricity, amongst other reasons. Gold is also still popular in jewelry, dentistry, computers, glassmaking, and many other industries. But the question still remains: Why do we use it as a means of investment?

The answer partly lies in what I have laid out already. Gold remains a useful resource in many industries that will be around for many years to come. Another reason is that it is a stable investment which performs well both in times of inflation and deflation. Since World War II, during the five years in which U.S. inflation was at its highest, the average real return on the Dow Jones Industrial Average was -12.33 percent, compared to 130.4 percent for gold, according to Investopedia.

In times of uncertainty, gold serves as a safe place to park your money due to its stability and popularity. It is also a great way to diversify your investments in times of hyperinflation or high deflation.

Overall, many people invest in gold because it is a solid and reliable way to diversify investments, but also has value as a resource, unlike say a stock or bond.