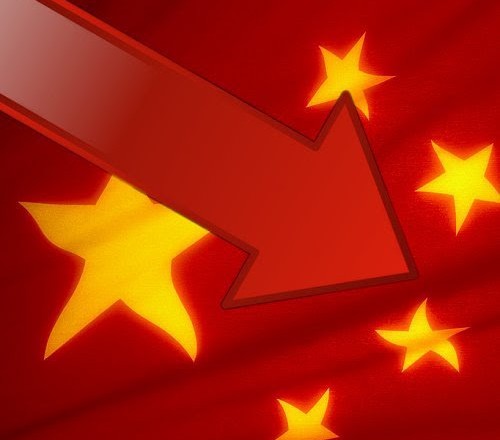 This week China loosened its monetary policy in a bid to stave off a sharp economic slowdown. The Chinese central bank cut its one-year benchmark interest rate by 0.25 percentage points to 4.35%. The central bank also cut the ratio of Chinese currency it expects banks to hold. These moves are being made to help the economy hits its 7% growth target for this year. Along with the moves made this week, the Chinese government has made a series of economic policy changes in the past few years including launching the China International Payments System. The Chinese economy which has grown at breakneck 10% annually for most of the last 30 years has been experiencing a gradual slowdown in the past few years. This transition to a more sustainable growth path, although gradual, is causing plenty of worry in the ruling communist party which promises growth and prosperity to the Chinese people in return for political power.