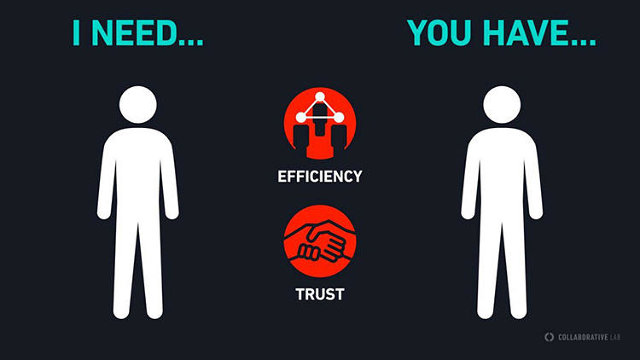 When I used Airbnb for the first time this year during my trip to Montreal I was amazed at how convenient the process was and definitely knew I would be using this service again. My satisfaction with Airbnb changed my view of the sharing economy and made me realize that this was definitely going to have a huge impact on the world. The economist this week published an article on the current results of the “Sharing Economy” and they just are not that transformative as one would assume.

If we are to measure what share of the general economy is actually taken up by the sharing economy we first have to be able to define just what the sharing economy is. Is it only through providers like Uber or Airbnb or is it ALL the freelancers in the economy? In the former case, it only takes up 2% of the workforce which is really negligible and in the latter case it’s impossible to know because no government actually records this data. As a matter fact, many experts say governments have never really been good at recording any labor market data extremely accurately. But knowing just what affect the Sharing Economy is having on the world is very important for officials to measure as this piece from the Economist states: “Measuring the gig economy matters. To get a clear picture on living standards, you need to understand how people combine jobs, work and other activities to create income. And this gets to the crucial question of whether the gig economy represents a positive or negative development for workers. All this makes it important for official agencies to have a go at measuring it.”