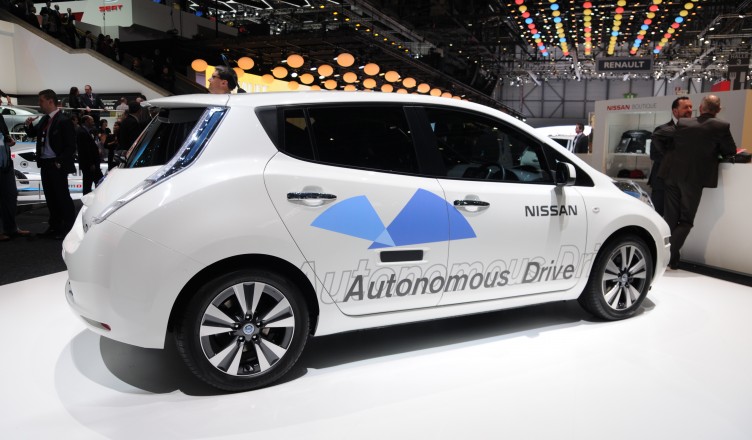 Self driving cars seem like something from the future but they are much closer to becoming part of daily life than most people are aware. Self driving cars combined with current ride sharing apps, like Lyft and Uber, will become a dominant form of transportation in the next 5 to 10 years.

People will request a car from the app, just like they do now, except a self driving car will pick them up. Uber has already started testing out the technology with self driving Volvo’s in Pittsburgh. There is still a person behind the wheel but they are there to take notes and take over in case of emergencies.

Lyft is also aggressively developing the technology in partnership with GM. Lyft will optimize the software on their app to connect cars to people while GM will create the self driving car. Chris Lambert, the CTO of Lyft, is aiming for over 50% of its rides to be autonomous within 5 years and almost all autonomous in 10 years.

Tesla is also trying to get into the self driving ride share business with it’s soon to be released Model 3. Musk said, in his new 10 year plan, that owners of the Model 3 will be able to press a button on their Tesla app and release their car to the public to pick up passengers and earn money. Musk also said, for bigger cities, Tesla will have their own fleet of cars.

Both Tesla and Lyft think self driving minibuses will be very popular in the near future. The concept is to have a high passenger density vehicle which can hold 10 to 12 people to act like an “ultra-uberpool”. Multiple passengers will request rides from different locations and the minibus will create a custom designed “bus line” to pick them up and drop them off. It will be like a public transportation system that adapts its lines according to demand.

Many people think self driving cars will not be popular because of safety concerns. Most of the evidence shows that self driving cars will be at least twice as safe as regular cars but what may convince the doubters even more is the significant cost reductions. An average new car costs $33,560 and an average rideshare driver could make $35,000 a year. Over a 10 year period the costs would be $33,560 for the car but $350,000 for the driver! Getting rid of the driver could cut costs by 90%. Of course this is a simple calculation and there are many factors which could adjust this number but it is easy to see why self driving ride share cars could dramatically cut costs and revolutionize transportation.