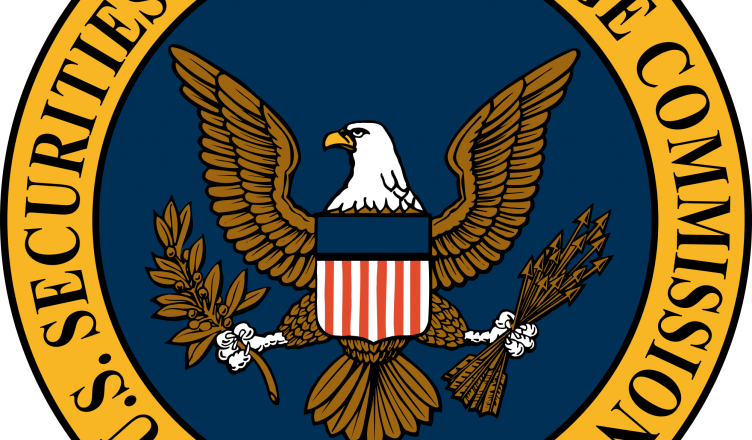 Insider trading charges were filed against billionaire hedge fund manager Leon Cooperman by the SEC on September 21st. Cooperman is the Chairman and CEO of Omega Advisors, a high profile exclusive hedge fund with approximately $5.4 billion under management.

The charges allege that on July 2010 Cooperman obtained insider information from an unknown executive at Atlas Pipeline Partners about a $682 million sale of a gas-processing facility to another energy company. He traded on that information to make an illegal profit of $4 million. Cooperman was one of the biggest shareholders in the company and promised the executive that he would not trade on the information but his firm bought a bigger position in the company and profited when the stock went up 31% after the news of the sale.

On top of the insider trading charges regulators also claim that after certain documents relating to the case were subpoenaed Cooperman tried to avoid suspension by creating a fake story with the unnamed executive. The SEC complaint also had less serious charges against the firm saying it did not properly disclose holdings/transactions in other public companies bringing the number of charges to a grand total of 40.

After the SEC complaint Cooperman immediately hit back defending himself with a letter and conference call to investors. His main defense is the profits he made were all on paper meaning he had not actually sold any of the shares to make a cash gain. Infact, on the conference call, he said he embarrassingly lost a gigantic amount of money on the investment.

With Cooperman not technically making gain and with unclear benefits for the unnamed executive the case against Cooperman could be tough for the SEC especially in light of the recent precedent setting United States v. Newman insider trading case. The defendant, Todd Newman, won his case by arguing that if the insider did not receive any benefits for giving non-public material information then their is no case against the trader who still may have made a gain from the information. The Justice department requested a review of the case by the Supreme Court but was denied.

The punishment for these cases have generally been fines or for slightly more serious ones some period of probation from handling investors money or trading on the stock market. There have of course been some jail sentences, the most prominent one being Raj Rajaratnam of Galleon Group who received 11 years in prison, but critics say the authorities have not gone after Wall Street hard enough.

The SEC can not pursue criminal cases against alleged insider traders so they can not fight for jail time. Usually the Justice Department or the respective US Attorney will go after criminal cases but up till now there has been no sign of that with Cooperman.