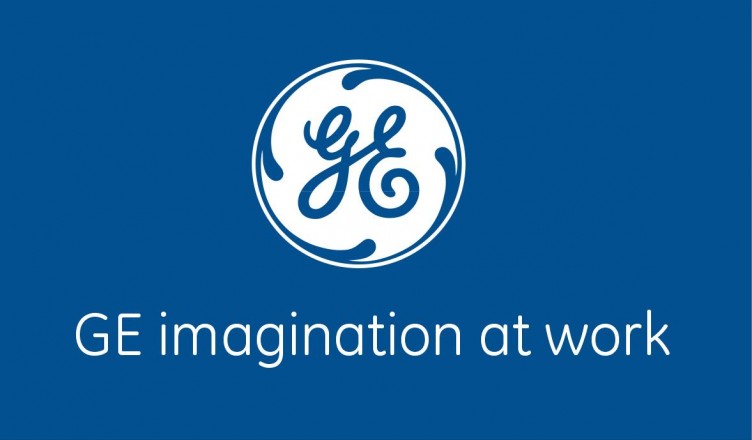 When it completes the Boston relocation announced on January 13, General Electric will become the largest publicly-traded company headquartered in the state of Massachusetts. And, as public documents suggest, it may serve as a pivotal anchor for officials’ goal of creating an innovation center to rival Silicon Valley and Cambridge in the once-decaying Seaport District.

Much as malls once required the presence of department stores to “anchor” consumer foot traffic, large, intellectual capital-intensive companies can create network effects strong enough to anchor the growth of a new technology center. The prestige of having such a company present can do much to convince similar companies and start-ups that opening an office in Seaport is worth the investment. And, as in Silicon Valley, having a burgeoning community of technology workers in the same area increases the likelihood of the productive cross-pollination that originally gave rise to giants like GE (whose CEO predicted would be a “top 10 software company” by 2020), Google, and Facebook. This, in turn, makes it easier for other businesses to find the talented workers they desire.

Boston, however, was not the only major U.S. city bargaining for GE to become its new technology sector anchor; New York and Providence were among other candidates reportedly considered by GE management. Up to $145 million in grants, property tax relief, and other programs promised by the Commonwealth and the city played a major role in strengthening the Seaport’s proposal. Whether voters will agree that having GE is worth the price remains unclear; critics have taken issue with the deal’s environmental impact, and misappropriation of funds that are better-used for Boston schools or tax relief for citizens.

Regardless of these issues, GE’s announcement represents a policy victory for the Boston-area technology sector, and for the city’s dream of a second innovation district.