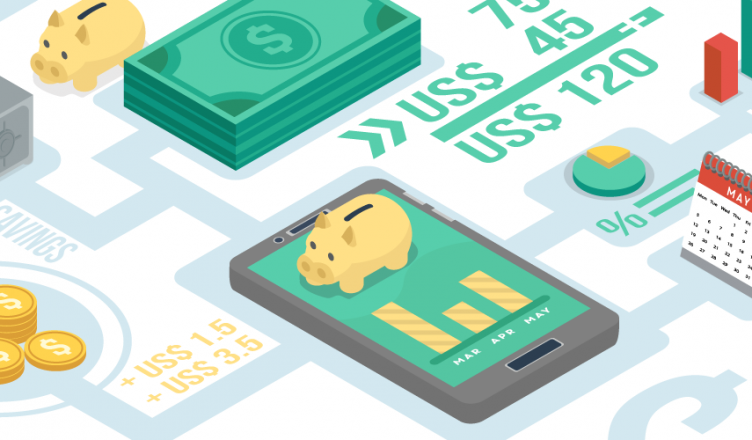 2015 saw soaring investment in companies and startups in the financial technology (fintech) space. According to a recent report from KPMG International and CB Insights, global investment in fintech – including distributed ledgers, alternative lenders and payment processing services – reached $19.1 billion last year. Over $13 billion of this investment went to venture capital–backed fintech companies, a jaw dropping 106 percent increase compared to 2014. Growing recognition and interest in the power of technology to influence banking is pulling money into the space.

Overall, fintech is experiencing unprecedented momentum with particular focus on the adoption of distributed ledgers. Numerous banks around the world have been bit by the tech bug. Major banks such as Spain’s BBVA ($200 million invested in fintech startups) have plowed money into the fintech space while Barclays bank is running an accelerator in collaboration with Techstars, a world renowned startup accelerator, focused on fintech companies. Some banks have gone so far as to launch dedicated fintech divisions such as Citigroup’s launch of Citi Fintech toward the end of last year. Increasingly, banks are focusing on creating a user experience and platform that conforms to the very highest norms of 21st century convenience.

Ongoing increases in investment and an emerging focus on developing common standards for new technology indicate that fintech is not only here to stay, but set to grow.

This article is the second part of an ongoing series. Read part one here.