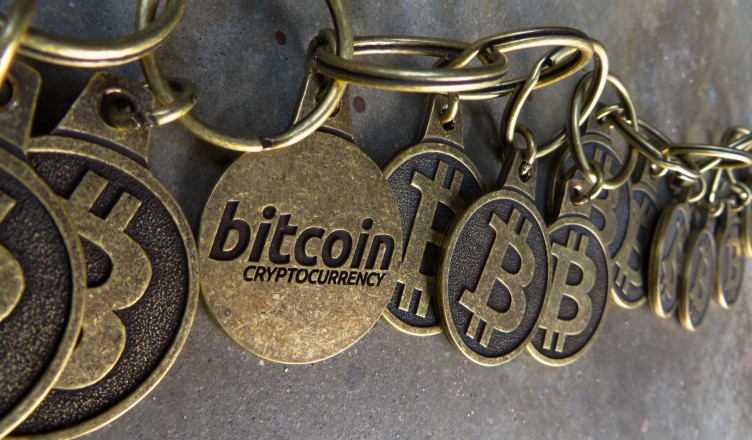 The finance industry, idolized in Hollywood and glorified in the eyes of up and coming students, has had a tough few years. The financial innovation that led up to the great recession, such as the development of credit-default swaps, collateralized debt obligations and more derivative related products created a web of complexity that eventually collapsed in on itself. But financial innovation itself is not bad. It can reduce costs, increase efficiency and facilitate risk sharing among other things.

One phrase on everyone’s lips in the world of financial innovation is “distributed ledger.” It represents the cutting edge of financial innovation and is generating waves of excitement. A ledger, records every transaction in and out of any business. It is the core of any accounting system and the source of all truth for a business. Businesses, particularly financial institutions, dedicate significant resources to maintaining their ledger and tracking the effect of transactions on their business. A recent Economist Intelligence report pointed out how financial transactions are primarily concerned with guaranteeing and tracking assets as they move from one ledger to another.

A distributed ledger is essentially a database that is maintained by a number of actors, as opposed to one actor and is based on the blockchain – the technology underpinning the cryptocurrency Bitcoin. These actors regularly agree on how to update the ledger using a “consensus mechanism” which updates the ledger and renders the update unalterable in the future.

For financial institutions a distributed ledger promises Four significant benefits. Firstly, financial firms will be able to do away with the multiple databases they each maintain to record their transactions and share only one. This distributed ledger, hosted by multiple actors, will be the source of all truth and keep track of all transactions. Secondly, trades can be settled almost instantly using the consensus mechanism touched on earlier. This will decrease the capital tied up in and costs of executing a transaction, promising more efficient financial institutions. Thirdly, the ledger will make it easier for financial institutions to comply with regulation. Indeed, regulators are particularly keen in the technology. Fourthly and potentially most importantly, a distributed ledger offers significant security to banks in an age of rising cybersecurity risks.

The world of financial technology (or FinTech) has already jumped on the opportunity with startups such as Coinbase, Elliptic and Wave all using the blockchain in various ways. Simultaneously, the focus is shifting away from viability towards the development of common standards in preparation for industry-wide adoption of the technology. 40 banks have invested in R3 CEV, a startup aiming to come up with common standards. Similarly, IBM recently launched the Open Ledger Project aiming to develop open-source software to power the adoption of the distributed ledger.

Overall, excitement for the blockchain is palpable and only set to grow. More excitingly, the blockchain can be applied to numerous other industries in the years to come.

This article is part one of an ongoing series. Read part two here.