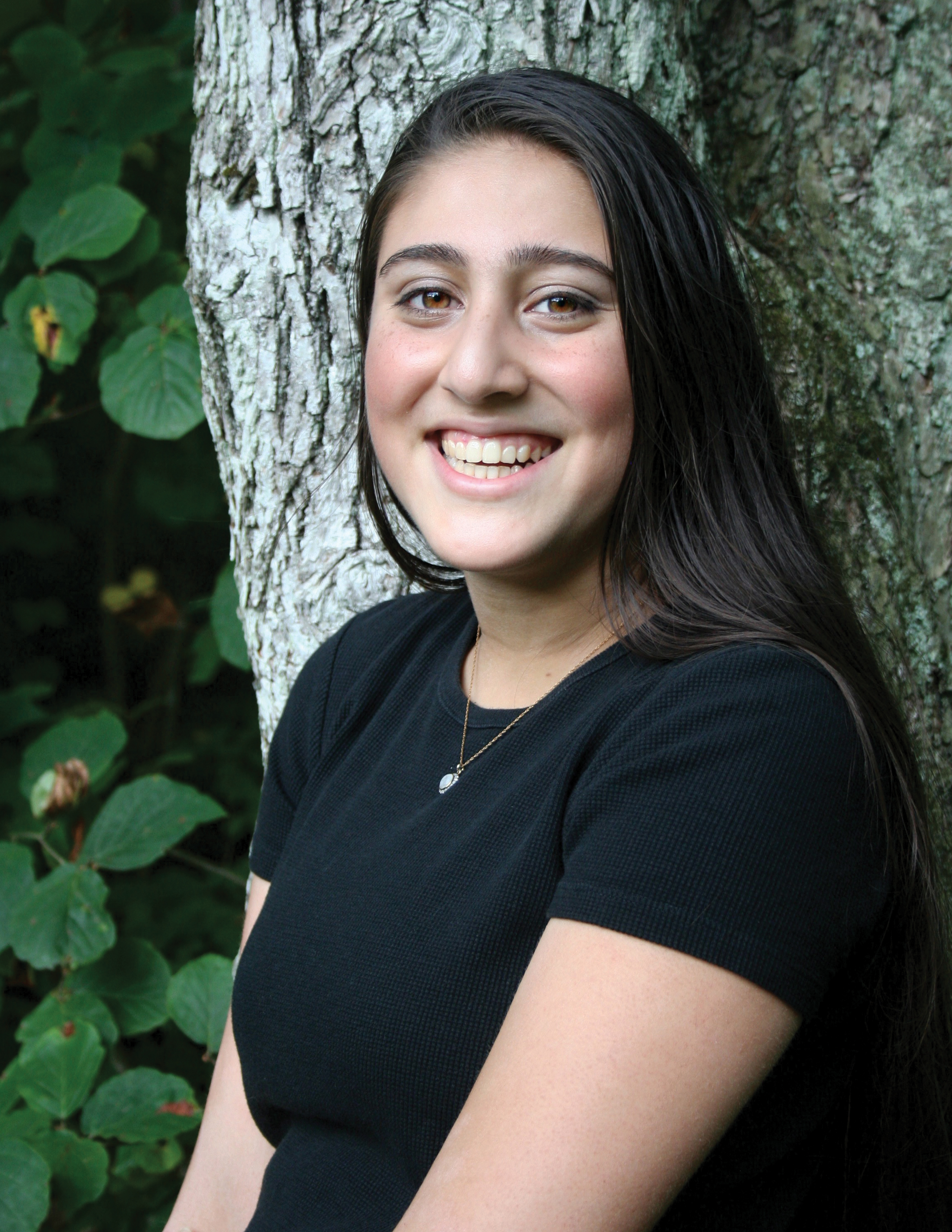 Swati is a second-year Economics and Mathematics major from Massachusetts. This summer, she did research on the economics curricula in MBA programs and how it affects business models. In addition to being involved in the Fed/Fiscal Challenge teams, she is on staff for Fundamentals of Computer Science I. 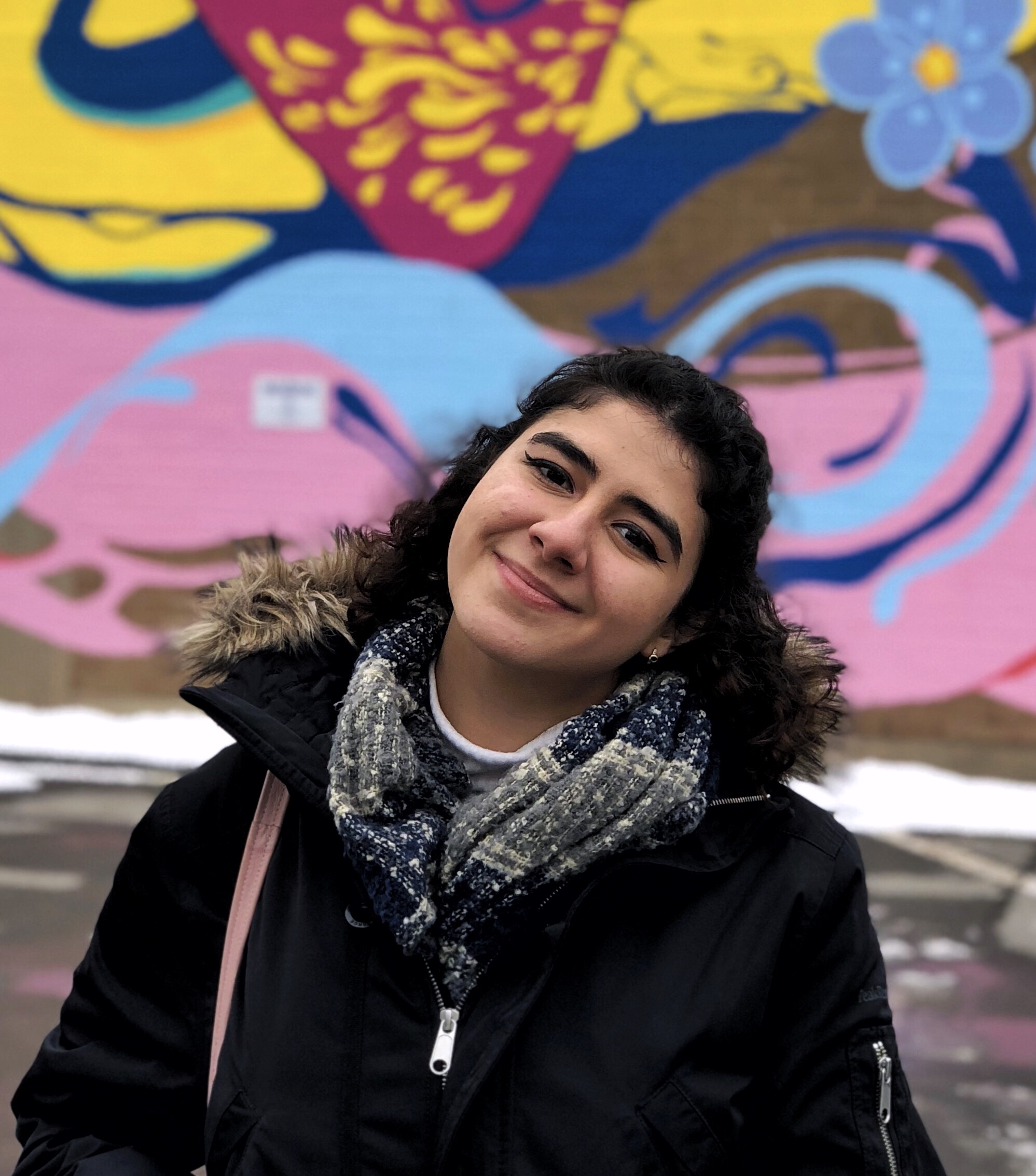 Maria-Paula (MP) is a second-year Economics major from Mexico. She has lived most of her life outside of Mexico. She’s lived in San Antonio, Madrid, Brussels, London, and Singapore. Maria-Paula took a management class at the London School of Economics during the summer after her freshman year. Besides Academics, Maria-Paula loves going to concerts and to the cinema. She also plays the trumpet. 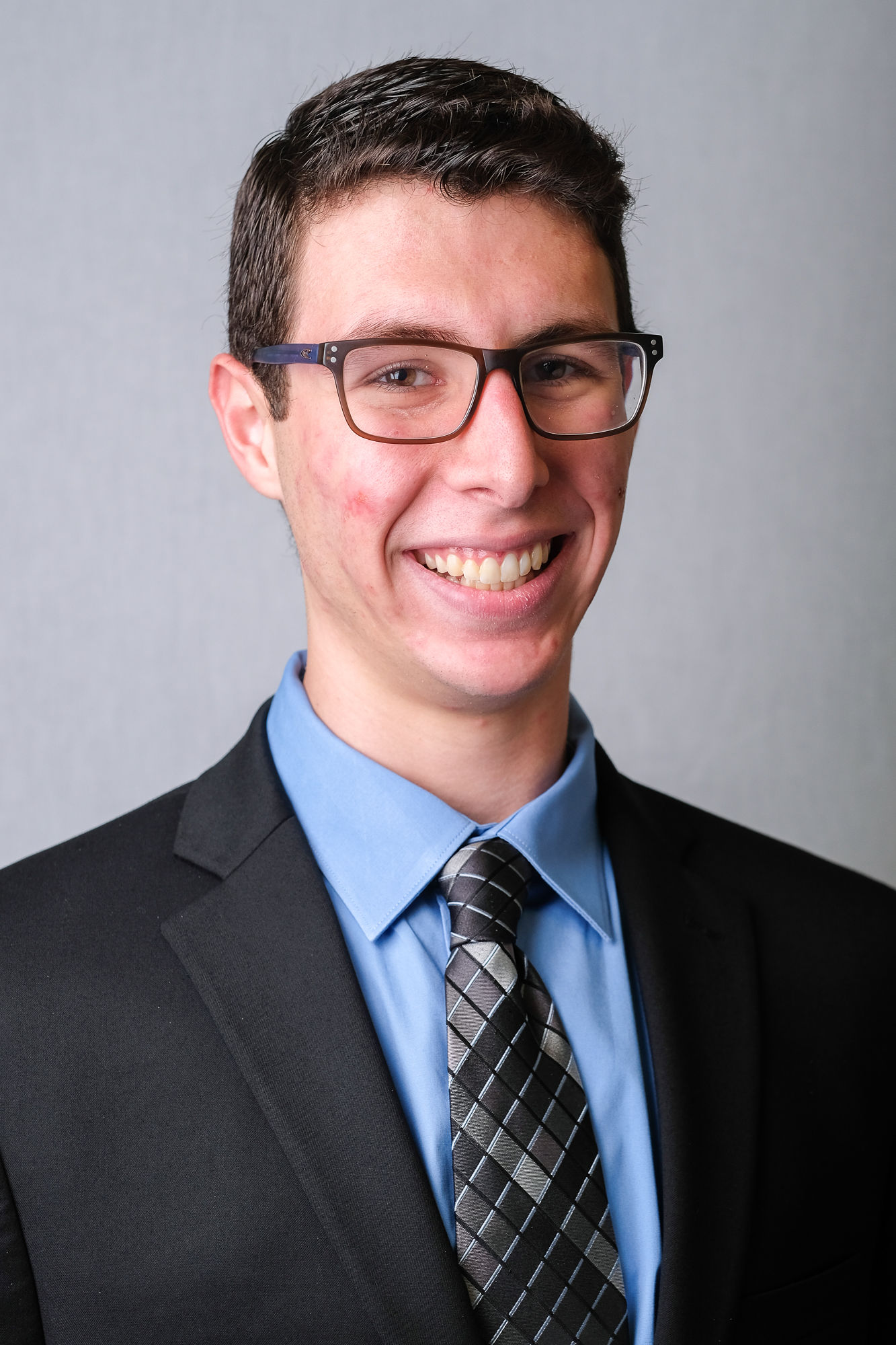 David is a second year Economics and Math major from New York.  He is also a member of the Actuarial Club, and the Club Ultimate and Club Running teams.  He is interested in industrial organization and data analysis/visualization.  This semester he is on co-op as an analyst on the Promotional Pricing team at Wayfair.

I need to make space 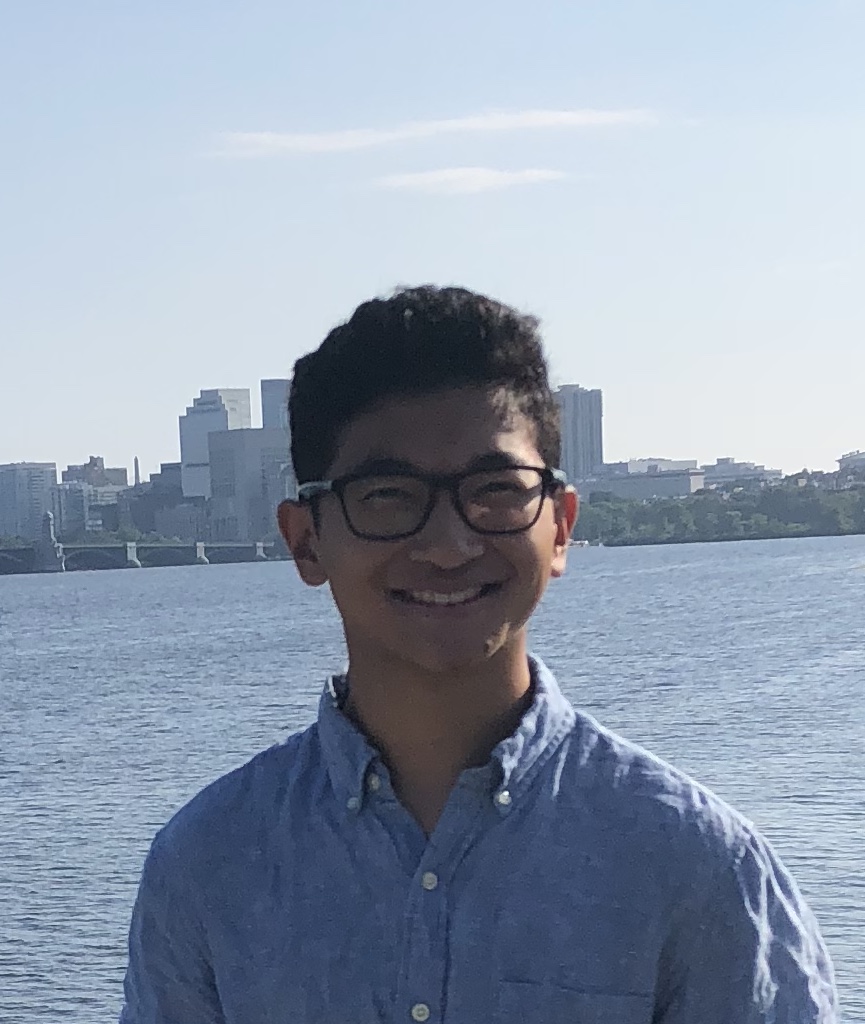 Albert is a second-year Economics and Mathematics double major from Cambridge. He plays the piano and has been involved in the Jazz band at Northeastern. Academically, he is interested in studying the mathematical analysis of risk in economics and actuarial science. He currently in charge of marketing for Northeastern’s undergraduate economics journal, EconPress.

Bill is a second-year Economics and Administration combined major with a minor in Data Science from Redmond, WA and grew up in Beijing China. He took summer one classes on campus last summer and actually gets to see the sunny side of Boston for more than a week for the first time. Besides Econ Society, Bill is also involved with the TAMID consulting group. In his free time, Bill loves to play trumpet, explore new restaurants, and travel. In fact, Bill has been to about 25 countries/regions.

I need to make space 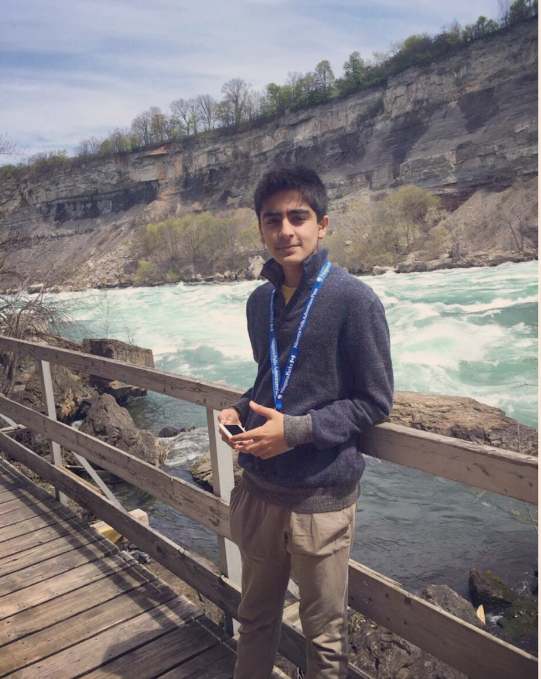 Rohan is a freshman business and econ combined major from Bangalore, India. He plays cricket and soccer, and is a huge Chelsea fan. He takes immense interest in attending debate and discussion forums, as well as keeping up with current global currents. He is the current events director in this club. 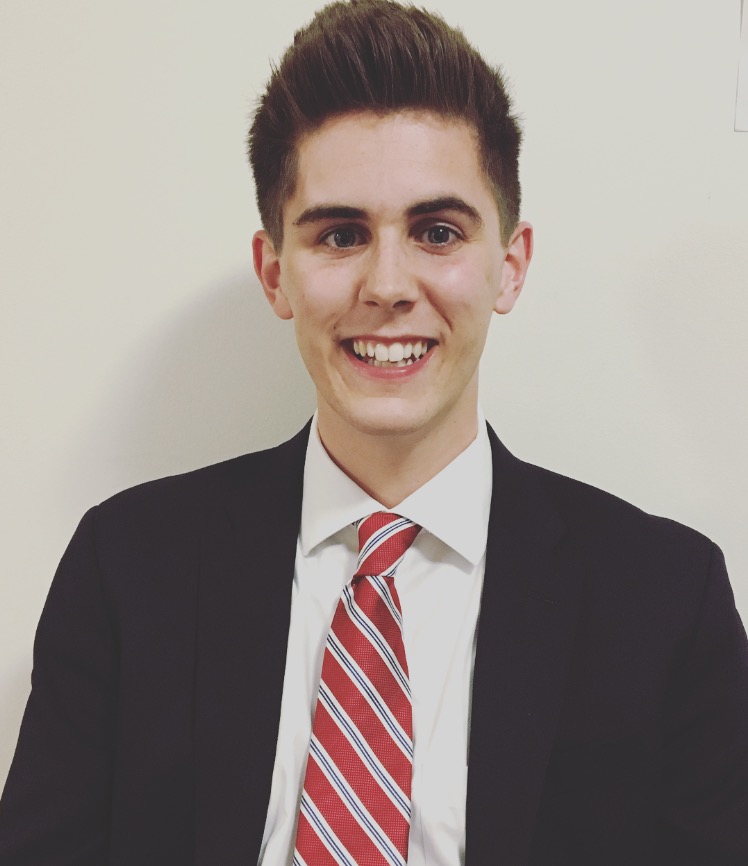 Alex is a fifth-year Finance major Econ minor from Chicago. He has completed three co-ops, his second and third being at SCS Financial and Wellington Management, respectively. Alex has a passion for investment research and uses this passion while running the Federal Reserve Challenge team, focusing on analyzing economic indicators and monetary policy. In his free time, Alex enjoys sports and being outdoors in general. In fact, he hiked over 100 miles this summer including a four-day hike to Machu Picchu in Peru and a five-day hike on the Appalachian Trail in the Smoky Mountains.