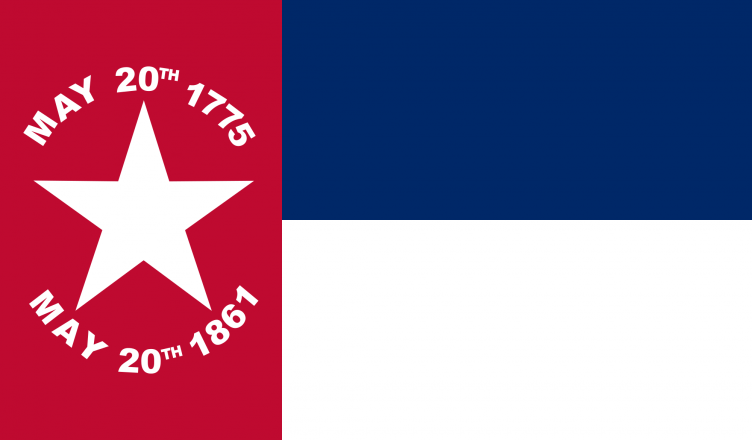 North Carolina has been in the news as of late because of the strong reaction to a new law signed by Governor Pat McCrory. House Bill 2 stops people in North Carolina from using bathrooms that do not correspond to their birth sex. This means that the transgender community must use a bathroom that does not correspond with the gender that they identify with.

Regardless about how you feel about the new law, there is no doubt that it has the potential to have serious ramifications in the business world. Reactions from all over the country have come in defense of the LGBT community. Over 120 founders and CEOs of major companies have publicly denounced the bill, while many have been saying that they will look elsewhere to expand their businesses.  Leaders of Facebook, Salesforce, Apple, Intel, Bank of America, and Wells Fargo are just a few of the prominent business-world leaders that have signed the open letter to Governor McCrory.

Chris Sacca, an early investor in companies like Twitter, Uber, Instagram, and Kickstarter,, tweeted, “Headed to NC in May to discuss how we could invest more in the state. Now the key words will be ‘could’ve invested.’”

Lawmakers are now urging Bank of America to relocate their headquarters from Charlotte, NC to Connecticut. This just days after Paypal announced that they are cancelling their $3.6 million expansion in the state that would also create over 400 jobs for the citizens of North Carolina, according to the company itself.

It will be interesting to see how much of a financial beating the state legislature and governor are willing to take before they consider repealing this law. The only question being: will it be too late?