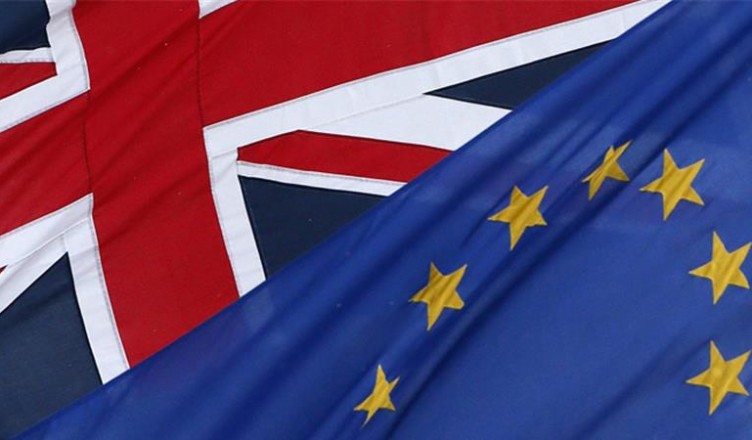 On February 20, Prime Minister David Cameron announced that a UK-wide referendum on a prospective British exit, or “Brexit,” from the European Union would take place on June 23 of this year. The vote has the potential to remove the UK, a key European economic pillar, from the EU, slowing the flow of international trade, foreign direct investment, and migrants between the British Isles and Continental Europe. Financial markets have already indicated their nervousness regarding the referendum in the weakening British Pound, signaling weaker investor demand for Pounds for use in UK investments.

The prospect of a public campaign over the UK’s membership in the EU is not new; however, recent circumstances have propelled the issue to the forefront of British politics. Perhaps the key narrative of Britain’s 2015 elections was the rise of the Euroskeptic (“Eurosceptic”) and anti-immigration UK Independence Party (UKIP), in part because of reactions to the influx of Syrian refugees that have worried opponents of immigration. David Cameron’s Conservative Party, facing a right-wing populist threat to its majority in the House of Commons (the UK’s equivalent of the US House of Representatives), fended off the challenge in part by promising to hold a referendum on EU membership between 2015 and 2017.

Promising to hold a vote on a policy is not the same as endorsing that policy, and the Prime Minister is holding firm on remaining a part of the EU. But with voters split just about evenly on the issue, continuing to hold firm would be difficult if the prospects of continued membership were completely identical to pre-referendum conditions. Some moderate Euroskeptics might be agree to stay in the Union if Britain’s ties to the continent were loosened as a compromise.

Using the threat of Brexit and the public desire for policy changes as leverage, Cameron extracted a series of concessions from EU officials that included controls on benefits for migrant workers and giving the UK the sovereignty to opt out of European policy integrations if it so chooses. Even if Britons choose to politically remain a part of Europe, the mere shadow of a looming referendum enabled the UK to gain more wriggling room within its commitment to “ever-closer union.”

Still, even with such concessions, Brexit would entail a variety of restrictions on both the British and Eurozone economies, the consequences of which would be plentiful, and (according to economists and political scientists) mostly painful. Watch as the British public’s war of words intensifies in the run-up to June 23.