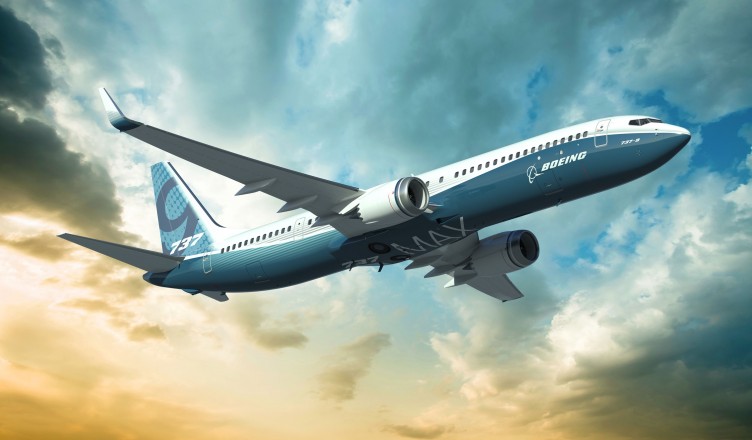 This past week Boeing Co’s newest addition to their fleet the 737 MAX aircraft completed its maiden voyage, taking off in wet conditions and conducted tests for about three hours before landing safely at Boeing Field in Seattle.

The 737 MAX features new engines from CFM International, a joint venture of General Electric and Safran SA of France, and other refinements that improve fuel efficiency by 14 percent compared with the current generation 737.

The smooth flight of the new aircraft marks another step toward scheduled delivery to airlines in 2017. The aerospace company’s fortunes depend on a smooth market debut for the 737 Max with initial customer Southwest Airlines Co. to be the first airline to add the 737 MAX to its fleet.

The plane is the fourth version of the original 737, which made its first flight in 1967 and has become one of Boeing’s most profitable aircraft. Boeing has sold 3072 of the planes and is racing to sell more as it battles for market share against their greatest rival Airbus, who recently released their newest addition, the A320neo. The aircrafts of the Airbus fleet were successfully delivered to its first customer, Lufthansa in early January. Currently, Airbus has 5535 orders for their latest aircraft.