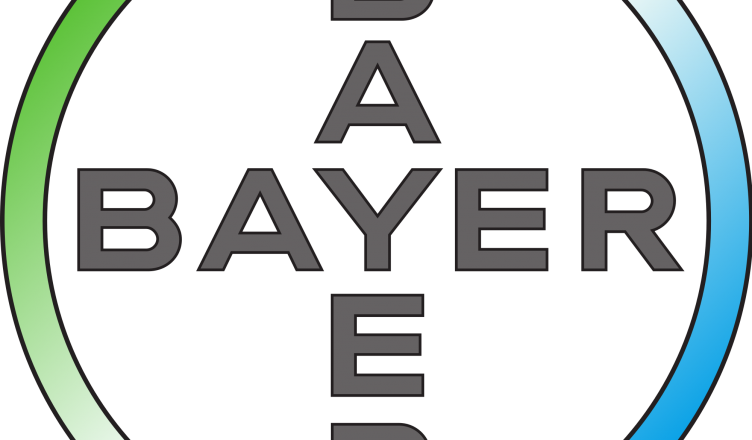 Earlier last week, German pharmaceutical giant, Bayer, ended a multi-month-long pursuit of American agricultural leader, Monsanto. Bayer announced that the $66 billion takeover will be an all-cash deal to the tune of $128 per share, making it one of the most expensive purchases of all time. The deal not only includes Monsanto’s assets, but Bayer will also take on all of the American company’s debt.

This all comes in the wake of Bayer making it known that they plan to expand their agricultural influence, including GMOs, herbicides, and insecticides. The combination of the two firms will lead to one the biggest multinational firms in these areas.

Falling crop prices have put extra pressure on seed companies to perform up to expectations and cut costs. Just last year, DuPont and Dow Chemical merged and agreed to try to tackle some of Monsanto’s market share in the seed business.

“Fund manager, Markus Manns of Union Investment, one of Bayer’s top 12 investors, recently said, ‘Bayer’s competitors are merging, so not doing this deal would mean having a competitive disadvantage’ ” (Reuters).

This merger will be under much scrutiny from all over the world. “Hugh Grant, Monsanto’s chief executive, said [that] the [company] will need to file in about 30 jurisdictions for the merger.” The United States, Brazil, Canada, and the European Union will be evaluating the deal to make sure it complies with antitrust laws.

So far, there is no word on which name the new company will take, but Bayer hope to complete the deal by the end of 2017.