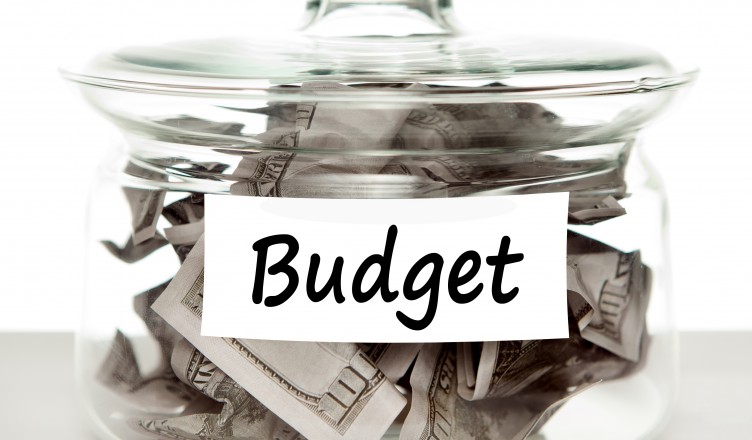 The challenge team of the Northeastern University Economics Society has recently been announced as a finalist in the 2016 Fiscal Challenge, along with Harvard University and the University of Tübingen (Germany). The teams will present to judges on Capitol Hill in mid-April to see who will come out on top.

The goal of the Fiscal Challenge is to devise creative and politically feasible solutions to lower the current debt-to-GDP ratio in the United States. In light of the challenge team’s success, we thought it would be a good idea to share the ideas that the team worked so hard to produce.

The goal is to lower the current debt-to-GDP ratio from 104% down to roughly 75%. Our ideas are broken up into two main categories: Taxes and Spending.

We start by raising the capital gains tax from the current 23.8% to 39.6%, which is the current top tax bracket. This would raise over $120 billion annually and, according to a study out of Syracuse University, will not affect economic growth.

Along with raising the capital gains tax, we plan to close corporate tax loopholes and make the tax code more simple, while also lowering the top corporate tax rate. This will save approximately $600 billion over the next ten years.

Carbon taxes enacted on the output of carbon dioxide along with a tax on barreled oil coupled with the end of fossil fuel subsidies are all ways to reduce the amount spent polluting our world and to raise money for the federal government.

Another idea produced was a VAT tax, which is essentially a national sales tax. And to reduce the shortfalls in Social Security and Medicare, we plan to eliminate the payroll tax cap and raise the retirement age.