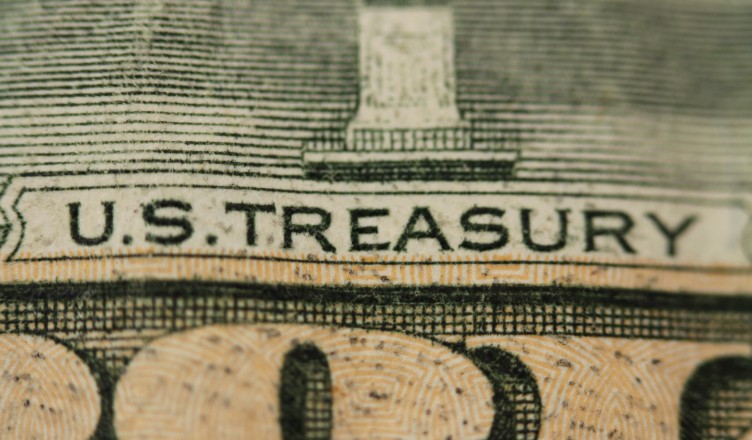 The US treasury department reported last week a $55 billion surplus for the month of January, which take the annual deficit to, $405 billion (2.2% of GDP) its lowest level since August 2008.

A “deficit” is a situation where the government is spending more than it generates revenues, it should not be mistaken with “debt” which is the accumulation of yearly deficits. A reduction of the deficit could be explained by the good health of the economy, through an increase in tax revenue and a lesser need for government programs such as unemployment insurance.

The surplus is a reflection of changes in the timing of benefits payments, after adjustments for these payments the surplus was around $15 billion. Revenue remained about 6% higher than their levels last year, yet the last report showed that annual revenues posted their slowest growth since August 2015.

Corporate tax receipts for the fiscal year are about 10% below their year-earlier level.

Year-to-date government revenue was also increased by a payment of $19 billion by the Fed to pay for a highway-funding measure.

The White House is expecting the annual budget deficit to exceed $600 billion (3.3% of GDP) for the fiscal year ending on September 30th. This increase will mainly be driven by a package of tax credits that President Obama and Congress agreed to make permanent last year.

This $600 billion will come to add to the 18 trillion that the US currently has in debt but the President and Congress already reached an agreement to raise the debt ceiling through 2017.