Dr. Aatmesh Shrivastava : Aatmesh Shrivastava received his Ph.D. degree from the University of Virginia in 2014. Prior to his Ph.D., he worked as a senior design engineer at Texas Instruments, Bangalore from 2006 to 2010. From 2014 to 2016, he worked at an IoT start-up Everactive as a senior design director, where he was responsible for the research and development of the energy harvesting and power management solutions. In August 2016, he joined Northeastern University, where he is now working as an Assistant Professor in the Electrical and Computer Engineering Department. His research interests include self-powered and ultra-low power circuits and system, energy-harvesting and power-first system/computer architecture, analog computing, internet-of-things (IoT), ultra-low power bio-medical and neural circuits, exascale computing, and hardware security. [CV]

Nikita Mirchandani : Nikita received her B.E.(Hons.) degree in Electrical and Electronics Engineering from Birla Institute of Technology and Science, Pilani, India in 2015. She is currently working towards her Ph.D. in Northeastern University. Her research interests include low power circuit design and energy harvesting circuits.

Ziyue Xu : Ziyue Xu graduated from Anhui University, China and then joined Northeastern Unversity in August 2016. He is currently pursuing towards PhD degree and his research interests include power management system design and RFIC design.

Ankit Mittal : Ankit is currently pursuing PhD in Electrical Engineering from Northeastern University. Prior to this, he was a Senior Design Engineer in NXP Semiconductors, India. He has a rich experience in digital design and silicon validation and has done 5 memory testchip tapeout in 90 nm and 40nm while he was at NXP Semiconductors. He received his B.Tech. degree in Electronics and Communication Engineering from Dayalbagh Educational Institute, India in 2014, where he was also the recipient of Directors Medal for securing the highest marks in the Faculty. His research interests include, ultra-low power biomedical circuits and power management systems for IoT applications. 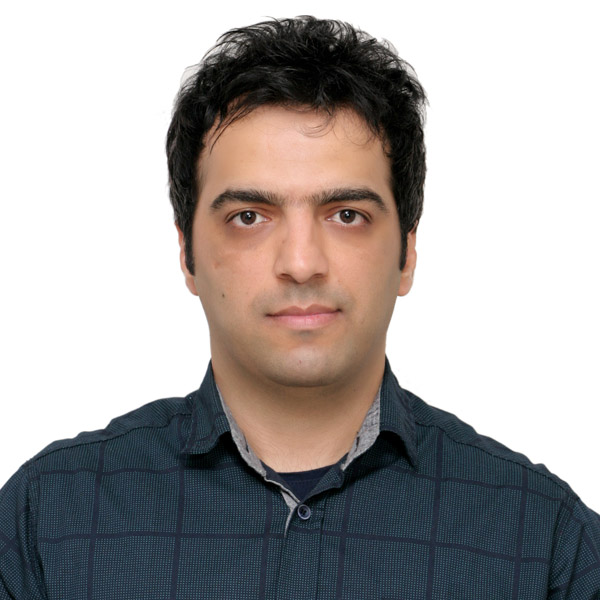 Mostafa Abedi : Mostafa received his Master’s degree in Electrical Engineering from Iran University of Science & Technology (IUST). His background is on Analog/Mixed-mode circuit design. He joined Professor Shrivastava’s research group in August 2019. He is currently pursuing his PhD in Electrical Engineering, with a focus on low power circuit design for energy harvesting applications.

Yuqing Zhang : Yuqing completed her bachelor degree in Electrical Engineering at Shenzhen University, China. She took part in some PCB designs during undergraduate study. She is pursuing her Masters degree at Northeastern University. Her research is related to low power IC circuit and analog computing circuit.