Finding objects in natural environments presents a challenge for even simple objects with known properties.  Because of occlusion and distance, the number and extent (visual angle) of visible surfaces do not directly convey the number of objects seen. Are those three reddish surfaces one nearby partially occluded apple or three distant apples? Resolving such ambiguities seems effortless for human observers. 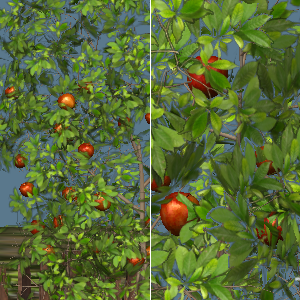 We believe this is the result of a multi-stage process similar to Xu and Chun’s (TiCS, 2009) “individuation and identification” stages, where proto-objects with low-level features are first spatially localized then further refined into identifiable objects. Our research attempts to reproduce this functionality with a simple algorithm that looks at screenshots of apple trees and makes judgments about their fruitfulness. Psychophysics investigations are also being made to benchmark human performance on this task. Below are some examples of the types of images being used: 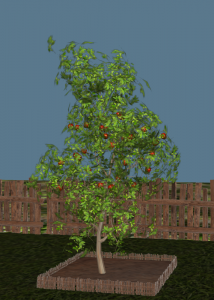 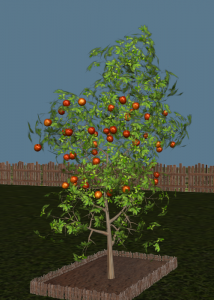 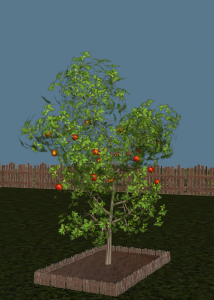 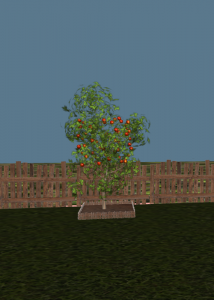