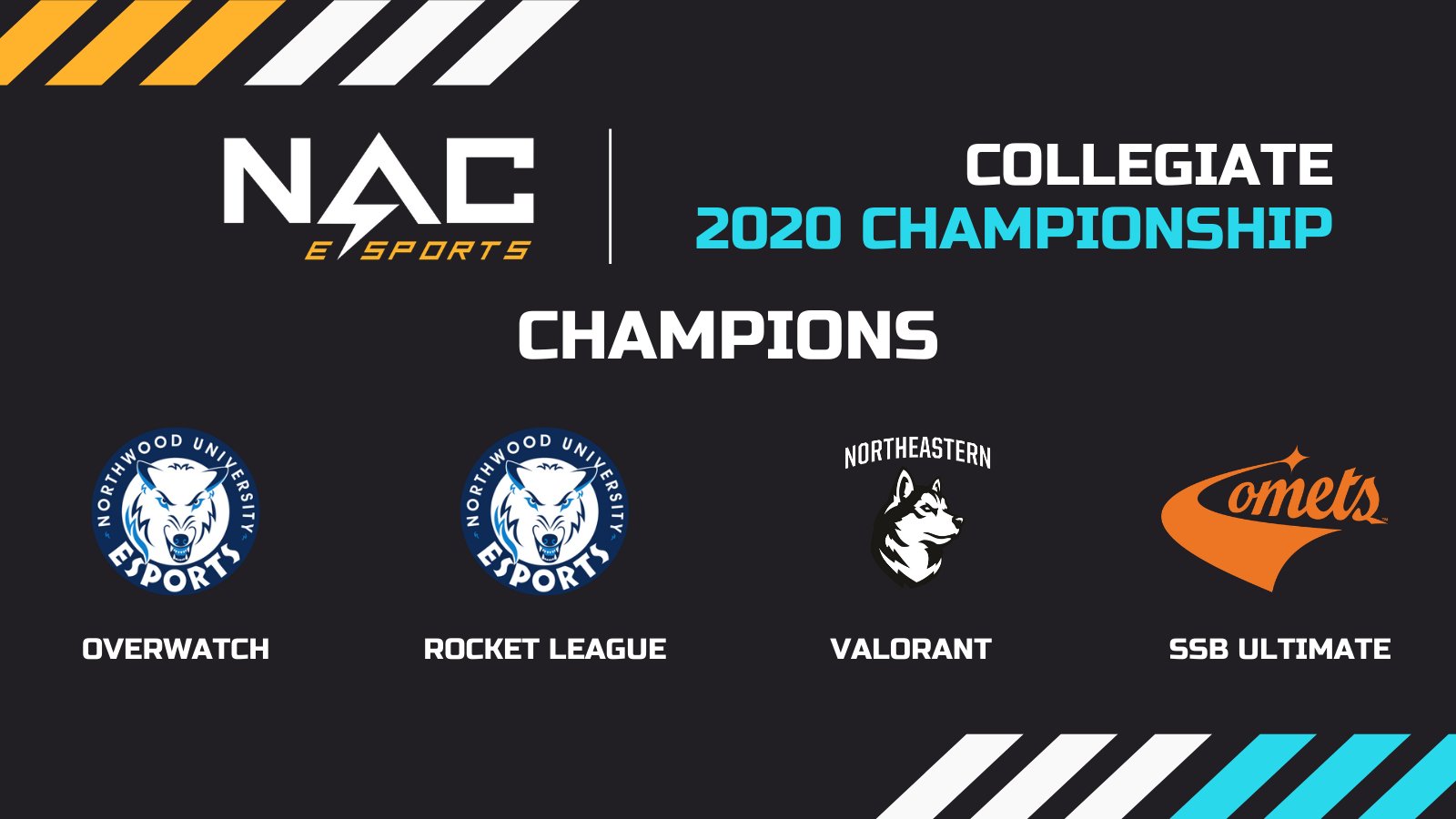 Northeastern University Club Valorant entered its first semester as an official club sport this fall. In the world of Esports, there are games that will be around for a long period of time and there are games that may not last so long. Valoran is one of the newest iterations of Esports that is capturing the Esports world and continuing to change that space.

What is Valorant? “Valorant is a free-to-play multiplayer tactical first-person shooter developed and published by Riot Games, for Microsoft Windows. First teased under the codename Project A in October 2019, the game began a closed beta period with limited access on April 7, 2020, followed by official release on June 2, 2020”

The Northeastern Club Valorant team spent the semester competing in the NACE Valorant season. This season was comprised of playing multiple games in a season long format that led to an eventual championship tournament. The team formed this past semester to join club sports and compete at some of the highest levels of collegiate Valorant. Through their hard work and dedication, the Valorant team came out on top at the end of the season as the eventual NACE Valorant champions.

We expect even more big things out of this group in the future.