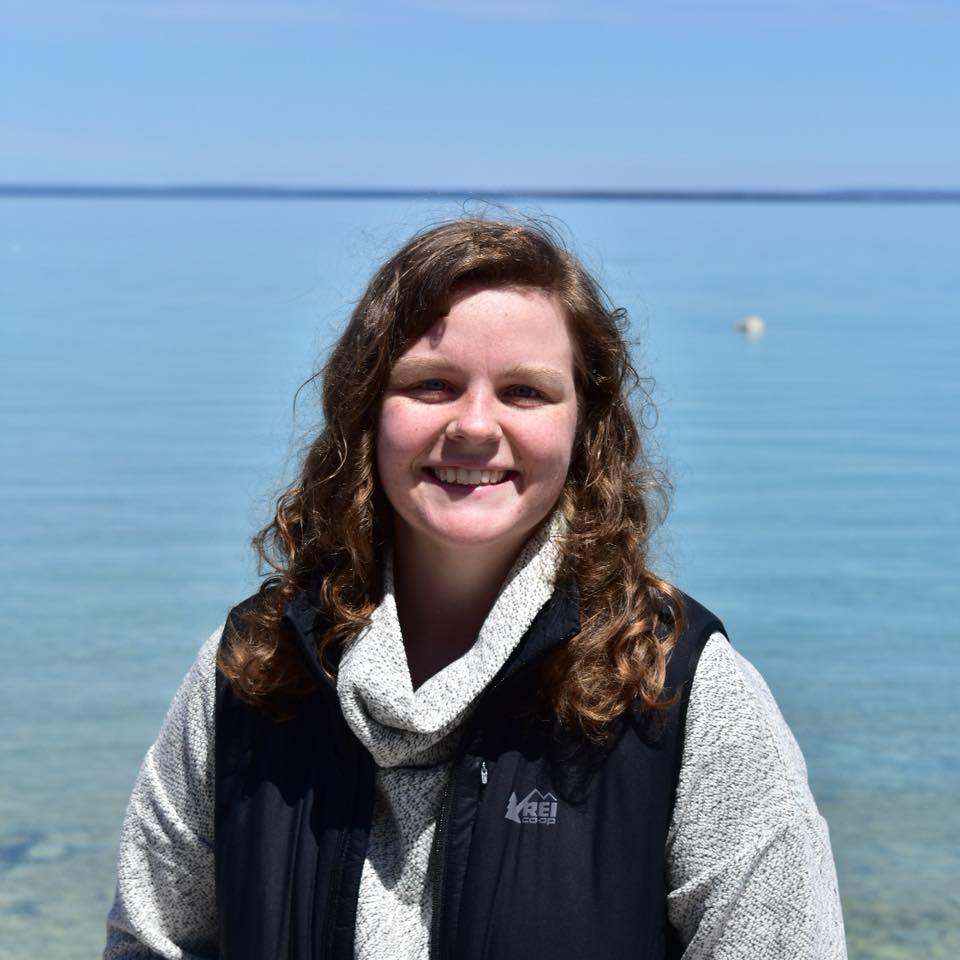 Although their season was cut short, they had a great year! We would like to mention one of the graduating seniors, Julia Hostetter. She has been an integral part of the women’s team since she joined. She specialized in mixed doubles and has been a dominating force for their team. She, along with her doubles partner Ahkil, have clutched out the mixed doubles matches when they were down points to take the team to victory in nationals qualifying matches. The most impressive feat being something along the lines of a 13 game straight win streak. Julia also stood as their president for multiple semesters and continued to be an integral member of the team throughout her time.

Some fun facts about Julia:

1. She met Pam from The Office at a professional tennis tournament

2. The key to playing well is to allow yourself to fart on the court – “I’ve done this many times.”

3. The tennis team is more of a family than a team.