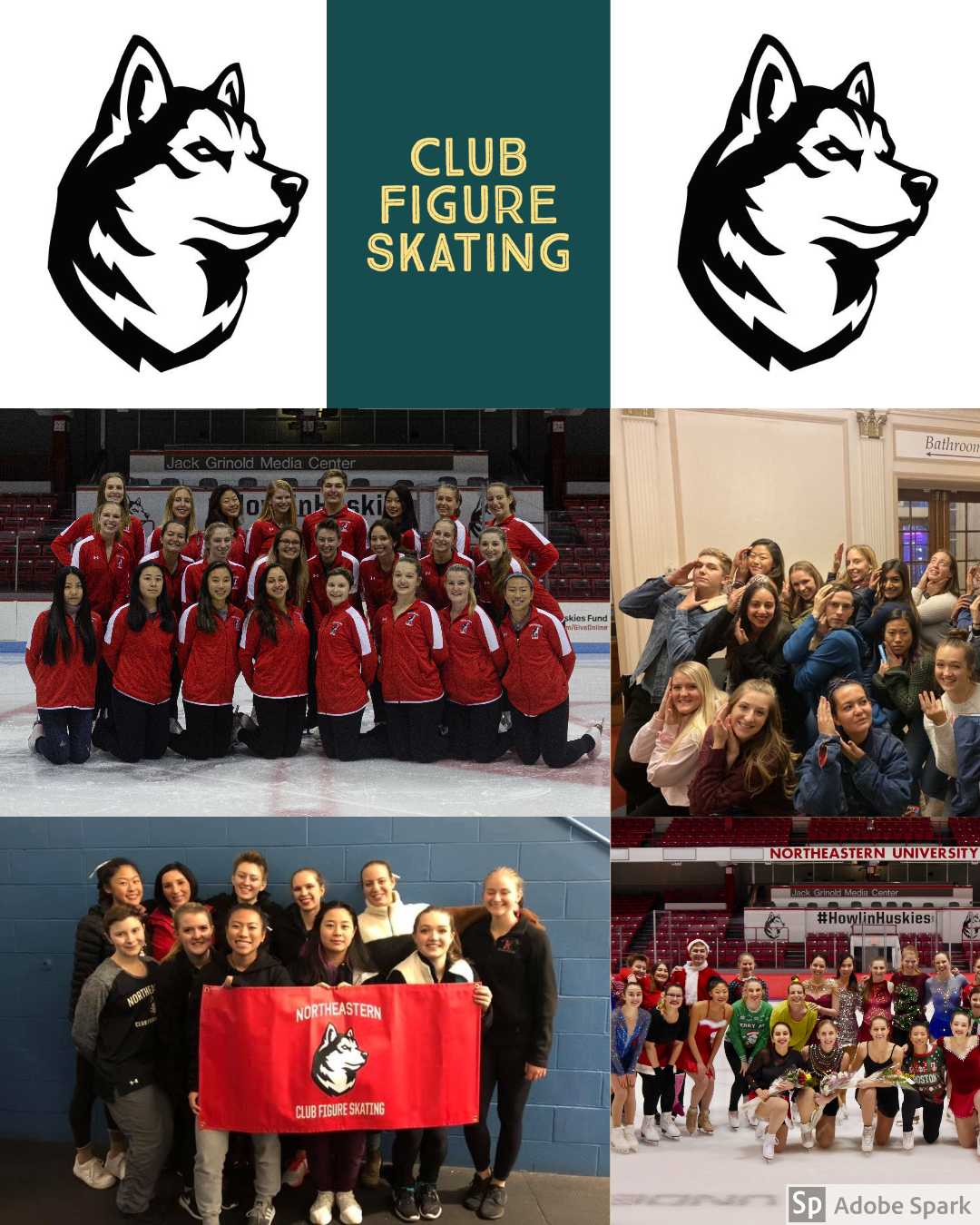 Club Figure Skating competed at every Northeast sectional intercollegiate competition this season. They also organized their first-ever holiday show, with more than 150 people in attendance. Through this show, the team raised nearly $900 to cover some of the costs of their last competition of the season, as well as provide more funds for team bonding initiatives. Placements at the Northeast sectional competitions greatly improved. Team placements at all three competitions lumped them with the highly respected and well established programs across the region such as Boston University, New York University, Sacred Heart University, and Dartmouth College. In previous seasons, NUFSC did not compete at all three sectional competitions, and their presence was small, as few skaters attended.

They had their most successful season yet. This year, they finished the season with their highest finish ever, both for a sectional competition and for the season. They ranked 6th at the MIT Intercollegiate Competition after filling all of their allowed starts. Overall, the team ranked 7th for the season. During the previous (2018-19) school year, the team ranked 17th or 18th place within the section after sending very few skaters to only two of the three sectional competitions.

Seniors: Nadine El-Bawab, Pippa Johnson, Bri Brazee, and Andrea Portilla-Romero. Nadine, Pippa, and Bri have been on the team for many years and Andrea joined this spring. We want to highlight their hard work over this time. Nadine, Pippa, and Bri were a part of our successful holiday show in December. We also want to thank Pippa and Bri for representing us at the MIT competition this year. Andrea joined for her final semester of college.