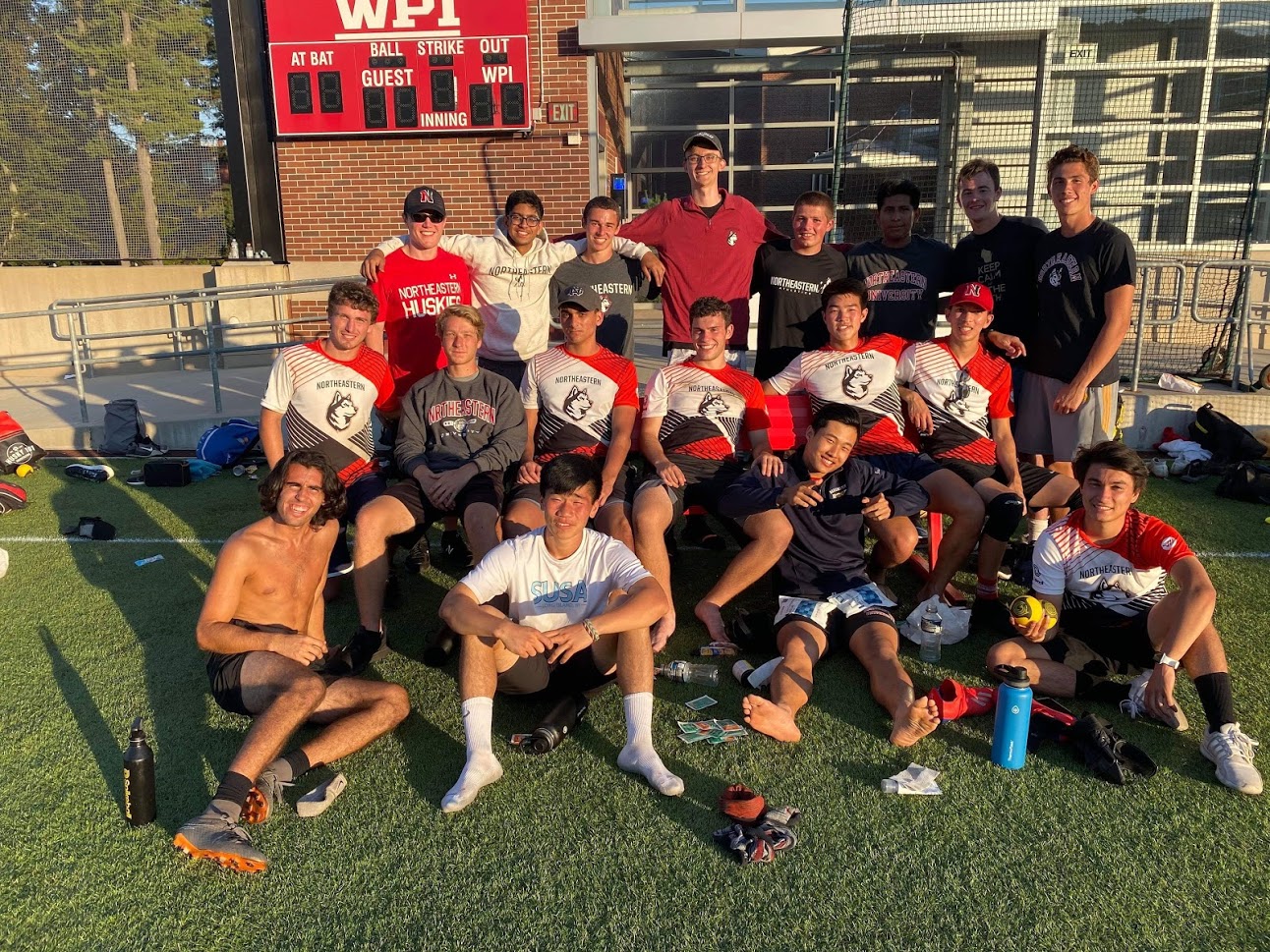 The club started off the semester by attending the Northeast sectional at Worcester Polytechnic Institute. In the individual bracket, three Northeastern teams cruised to the semi-finals before an unfortunate semi-finals match up between two Northeastern teams. The top 3 teams ended up finishing 1st, 2nd, and 4th to start the season off strong.

In the club bracket, the Huskies were able to take home their second first place finish on the day, beating a fellow Northeastern squad, Cairn, Tufts, and Syracuse in the finals. This marks the third consecutive Northeast sectional club bracket win for the club, as they look to keep the streak alive this coming spring. One week later, the club sent their top 3 teams down to the University of Maryland looking to keep the winning ways alive following the performance at WPI. While the club did not perform as well overall in the individual tournament, the top Northeastern team was able to come out with the victory after a tough 3 game series with a solid Virginia Tech team.

Similarly to the Northeast sectional, Northeastern cruised through the club bracket, knocking off two Leigh squads, North Carolina State, and Virginia Tech, solidifying their status as a top 10 squad in the country.