Interview: Talking for an 8-bit with Dan Hett 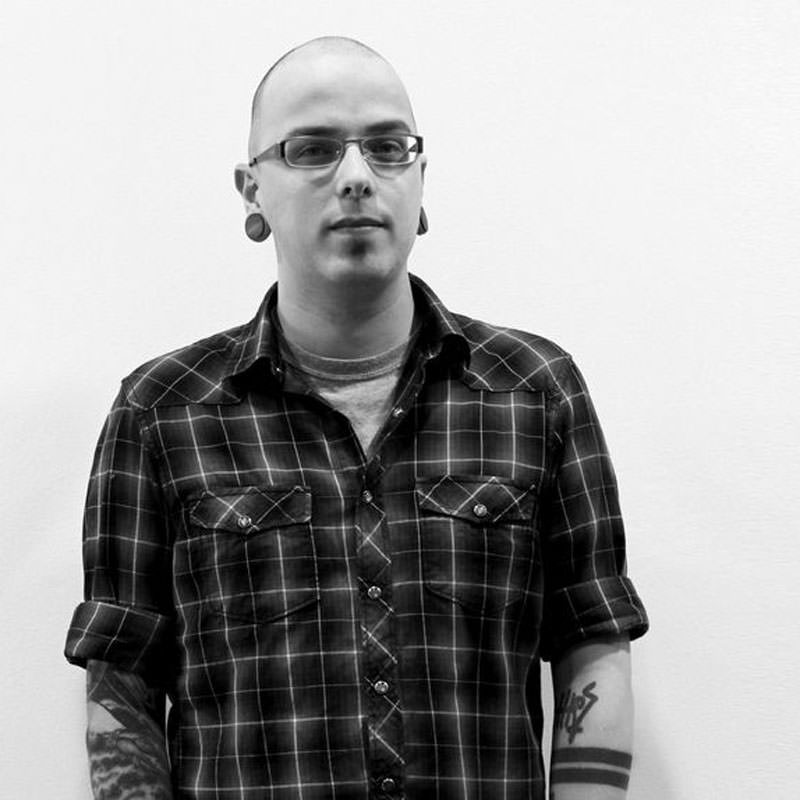 Were there any specific motivational factors that lead you to ultimately decide upon making your personal story a video game?

When everything happened with the attack last year, games ended up being my knee-jerk outlet. Using games to start to explore this experience has been really valuable to me. Ultimately, everyone has different ways of dealing with grief and trauma, and this is mine. If I were a painter or poet or something, then it would be wholly reasonable for my painting or poetry to take on a different tone based on this kind of massive life experience. Unfortunately I’m neither a painter or a poet, but I certainly do design video games, and here I am. Although my work spans all sorts of media, games in particular grant the ability to create a particular sort of abstracted narrative. My trajectory as a person and as a game maker changed, and as such my games started to reflect that. The reason I chose that format was that part of the aim of the project was to express that this wasn’t one big experience; it was actually many, many tiny experiences that I was kinda forced through at high speed. This is why each microgame is no more than ten or so seconds and the whole thing is just under five.

Did you consider other styles of video games? Or was the 8-bit theme always what you had envisioned for a video game version?

This classic 8-bit flavor felt like an appropriate thing. I have always felt that restriction breeds creativity. You don’t have time to pontificate about tech or whatever. It’s just raw and you get it out. I tried in many ways to use this game as a mirror of my earlier game c ya laterrrr, but just depicted in a much more focused and stylized manner. The games of the 8-bit era are actually quite simple themselves and so I think there’s a lot of parallels there as well.

What did you have in mind when creating an arcade machine for your video game given the common perception of fun the general public has and the reality of the topic of the work?

The idea was to challenge what people expect of an arcade. Thematically, you get an experience that is completely removed from what you would anticipate this kind of thing to be. Although these games are abstracted and simplistic, it goes without saying that they still do explore some challenging themes. The games are designed to explore some of the elements of the experience, without naming any specifics of place or time or name, but I know that even that much could be enough to serve as a trigger for someone. In terms of interactivity, I maintained the simple arcade controls and created a game that would quickly guide the player along.