This is the end.  Beautiful Friends.  This is the end.  My only friend, The End.  The words of Jim Morrison echo through my mind as I write this final blog post.  The dialogue is over.  Tomorrow, I board a plane back to the United States.  These past 32 days have been full of memories.  Friends were made, stories were shared, videos were produced, and memories were formed.  One month ago, I did not even know what a 360 camera looked like.  Now, I have the knowledge to operate a professional grade camera, editing software, and recording devices.  One month ago, I was a different person than today.  Yet, nothing feels wrong.  Nothing feels out of place.  It is as if nothing substantial had happened, despite the change.

Anyway, today was not much.  I woke up, stopped at Gregg’s for some food, and headed to the University for the better wifi and to work on my presentation with my group.  That was when I stumbled on my friends playing Letters From Whitechapel. 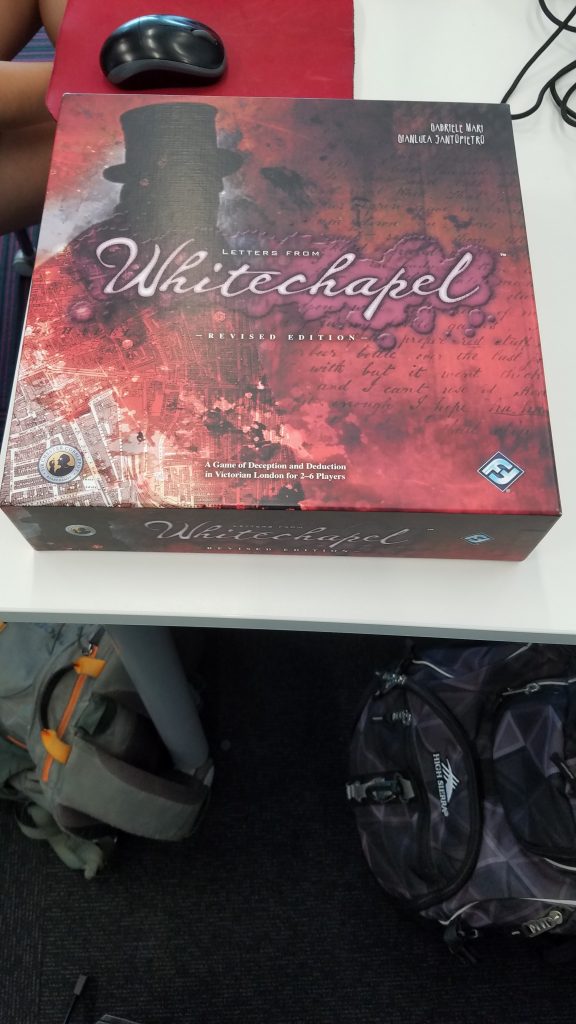 Whitechapel, the game we played

I ended up playing a fun and intense game of it with Liam, Chase H, Erin W, and Arielle.  Once we were finished, we started working on the presentation.  There was not much left to be done aside from some few final touches.  After waiting for some time, it was time for presentations.  We presented, everything went well, and we headed over to our final group meal.  Well, most did.  I went back to the hotel to put my stuff down before heading to dinner.  I ended up being late for dinner because of it.  Dinner was good with some really good starters.  We reflected on the festival and the dialogue during dinner.  It had a somber atmosphere.  We were all about to part ways.

After dinner, I went back to my room and started to get my stuff together for the journey home.  I started thinking about the time I spent here in Sheffield and back in Toronto.  The work in Toronto was time-consuming, tough, and exhausting.  However, it was also fulfilling.  I’ve always been one to say that the journey is half of the experience of making something.  In the game Godville, a game I regularly play, you have the option to either join or make your own guild.  I decided to make my own:  Not because it was easy, but because of the satisfaction I would receive knowing that I created something.  This is how I viewed making our various projects.  An untold amount of work went into these projects, whether it was going between Bloor-Dufferin and First Canadian, or walking around downtown Toronto filming places to distort, to spending hours editing audio and video.  Knowing that you created something after putting your hard work and effort into it is a wonderful feeling.  It makes me feel accomplished; like I did something.  Even if it was not anything too major, it was still something. 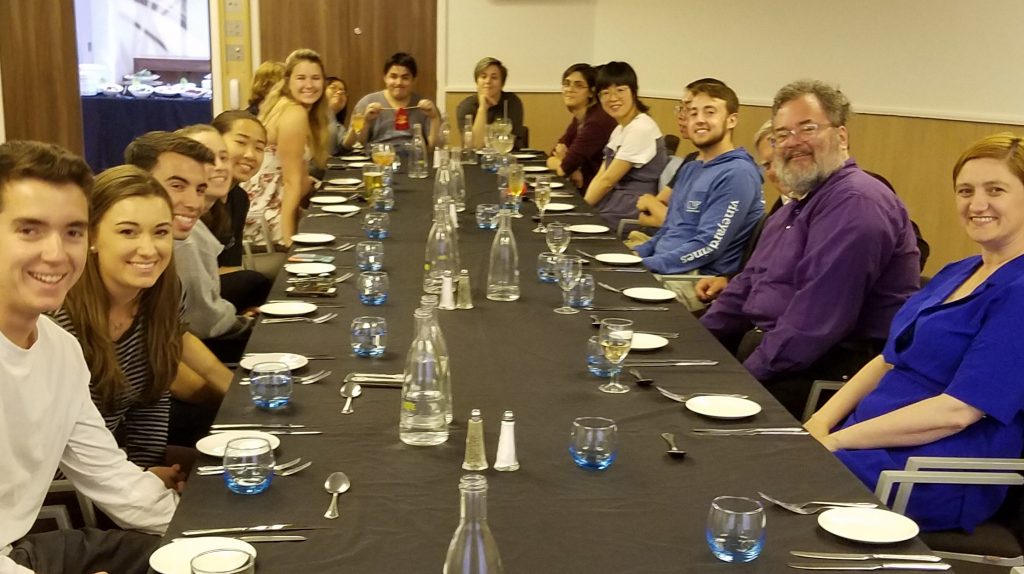 Anyway, I think I’m just rambling at this point.  This is it.  It’s over.  To quote (and edit slightly) John Cleese, “It is no more.  It has ceased to be.  It’s expired and gone on to meet its maker,” and so on.

Signing off from the Premier Inn in Sheffield,