Edited for ease of reading.  Not all quotes are verbatim

Jerry:  So I guess to start, could you introduce yourself and the name of your film?

Tomáš:  I’m Tomáš Elšík.  My film is Central Bus Station and this is my graduate film for school. 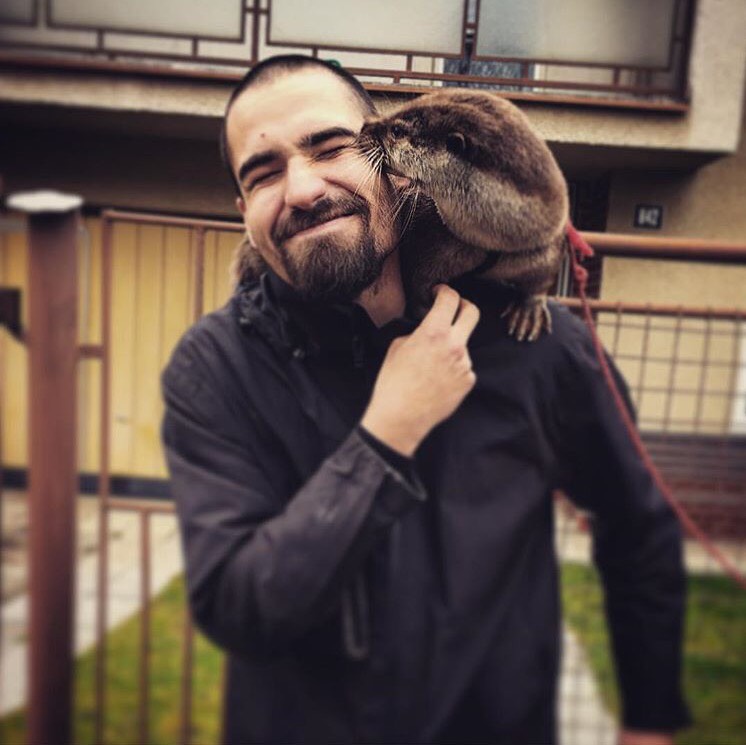 Jerry: And is this your first time at the doc festival?

Jerry:  It’s funny because it’s my first time here as well. So I guess to start, what was the inspiration that you had to go to Israel and film the central bus station and learn about the abandoned places and the ways that they were being used?

Tomáš:  My original idea was to make a movie about the home and it was in the time when the immigrants come to the European Union and a lot of people say in the, in the media say that we have to take example from Israel because they can protect the borders. They can, they’ll do, they are really good insight. And I was scared about them because I was, I was there in Israel before, before I heard all these “great” ideas and I want to show something different.

Jerry:  I actually used to live in Israel, and when I hear that everyone says that we should look to Israel for role models. My first thought is, are you really sure about that? Because I think that they do a lot.  And while they do a lot of good. They also do a lot of bad. Which side of the story would you say you got more when you were living there for however long you were? 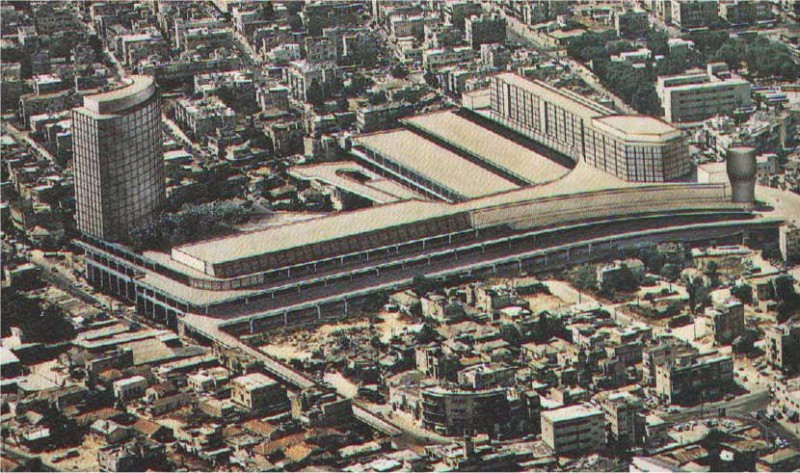 Tomáš:  I will say when I was in Israel, I was there like a half year. And what will I realize that how the society works and how the pressure on the society, what’s the influence of this pressure on the society, the personal stories of all Israelis and this is one of the main story of the movie because I think it’s too much this, these pressures and it’s completely changed the behavior of the host society and you, you can manipulate them and it’s also generate this aggression in the air.  This feeling.

Jerry: So going back to the film itself, could you talk about any challenges you had while filming this?

Tomáš:  Because in the movie we combinate like a six type of cameras also forty-five millimeters, 60 millimeters footage and Red cameras and everything and um, all of this equipment it’s take a little time to work with it. And the other crucial thing was the cooperating with the characters because sometimes they are, they are illegal in Israel, most of them, almost all of them and they were very scared so sometimes they have different points of view for the feeling of time. So if they say “Okay, we will be there at 12”, they will come like six hour later and we will because we didn’t have a contact for them and we just, we just ask if they have a time maybe yes, maybe no time. We spend almost half of the shooting just waiting for the characters and for the situation.

Jerry:  Finally, is there anything on your mind that you’d like to mention about the film that I didn’t ask about or anything about the experience that you had living there and shooting there that maybe not that maybe was not mentioned that you want to bring up?

Tomáš:  Yeah, I don’t know, maybe, maybe one thing I didn’t mention. It’s um, this is my second movie and before it I was shooting in São Paulo about the gangs and um, uh, I always work in this kind of story. I go somewhere I had then I met the people and I find the story and the story are influenced by the cities where it’s these stories.

Jerry:  Well thank you for your time.