Despite DocFest being over, our work in Sheffield isn’t done. I woke up today to have a quick bite of breakfast before setting out on a 40 minute walk to our main destination for the day: Kelham Island Museum. 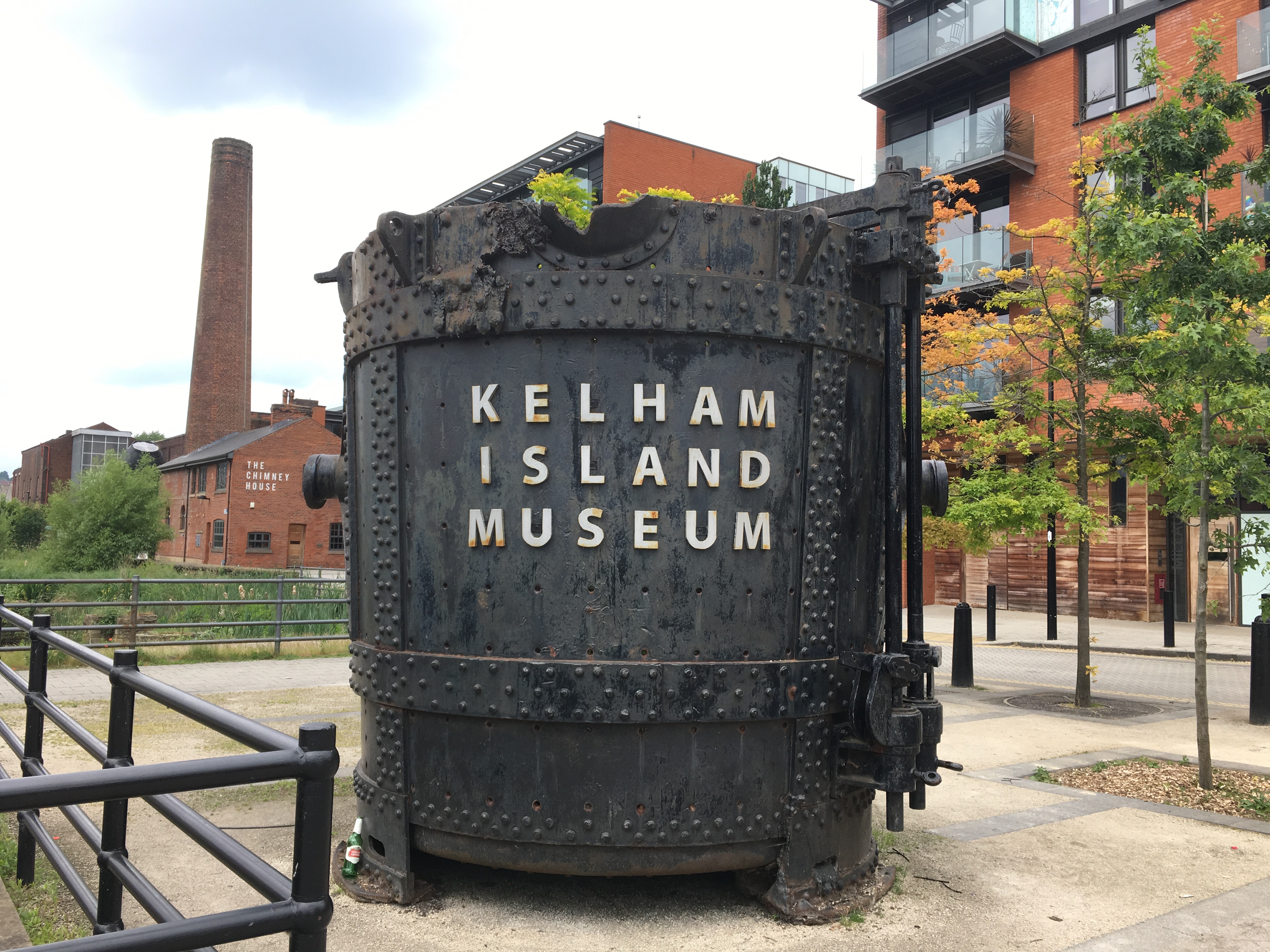 Entrance to Kelham Island Museum. In case it wasn’t clear.

We got there and Professor Tamés gave us a quick rundown of the history of Sheffield in relation to England’s industrial revolution. He explained that Sheffield was essentially “the Silicon Valley of the time” and played a major role in bringing English manufacturing into the modern era. After that, we were free to explore the museum for a while. 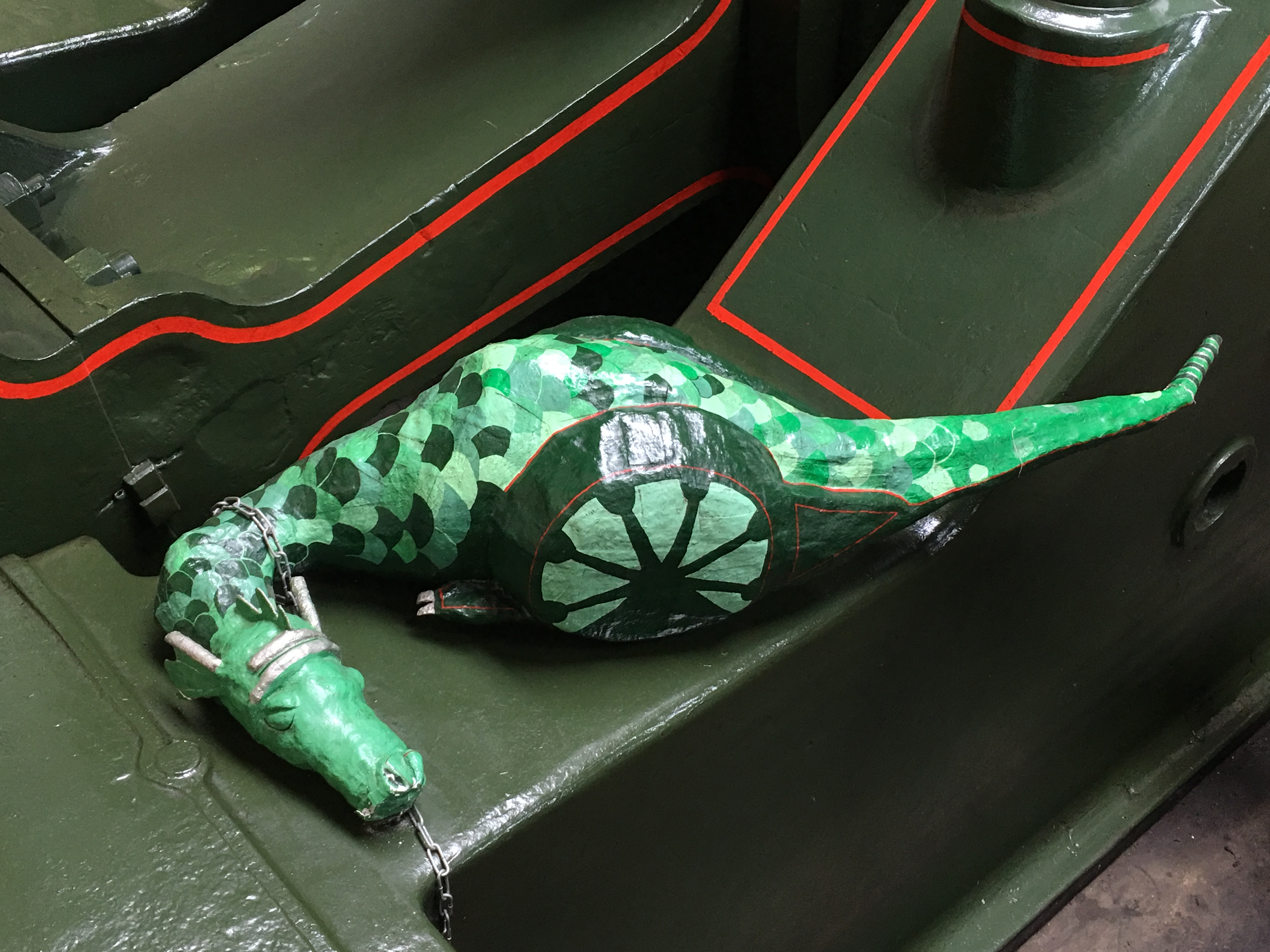 A dragon sculpture from the museum, sitting on top of a large steam engine. Open to naming suggestions.

We reconvened at 11:55 so we had time to get together before the River Don Engine demonstration at 12:00. It’s a room-sized steam engine that still functions, and is demonstrated at the museum once or twice a day. It was incredible to watch in action, but filming it was kind of a challenge since I was kind of in the splash zone from all the water the machine produced creating steam power. 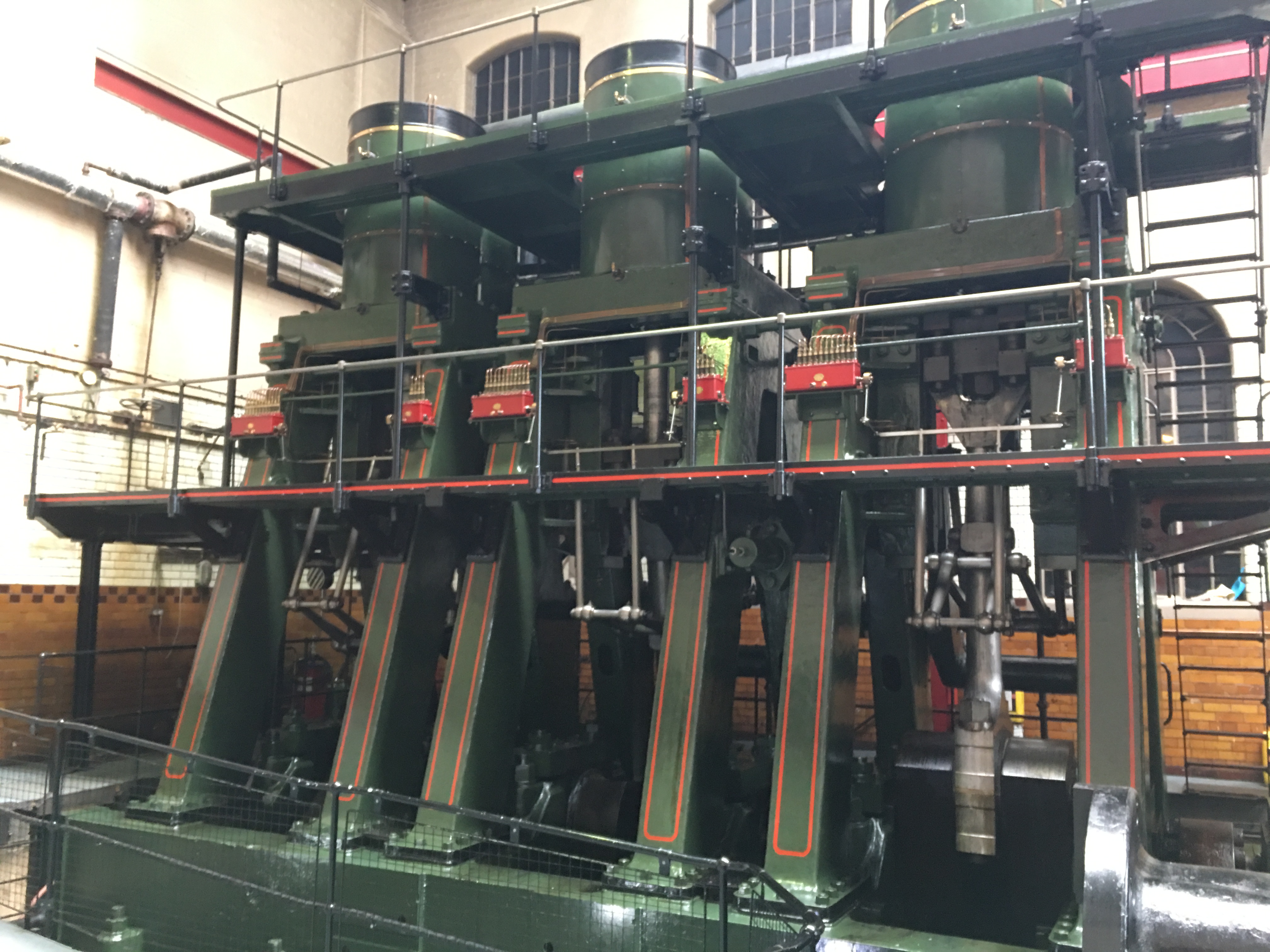 After the demonstration, we were free to finish exploring the museum and leave at our leisure. We took a walk back, stopped for some food along the way, and then went back to the hotel. I spent the next few hours working on the remaining coursework of transcribing my interviews and finishing up my critical reviews from the festival. After that, we went out for dinner because it was Wing Wednesday, and 25 pence per wing was a deal that we just couldn’t pass up. Besides, we’ve had our share of fish and chips by this point anyway. 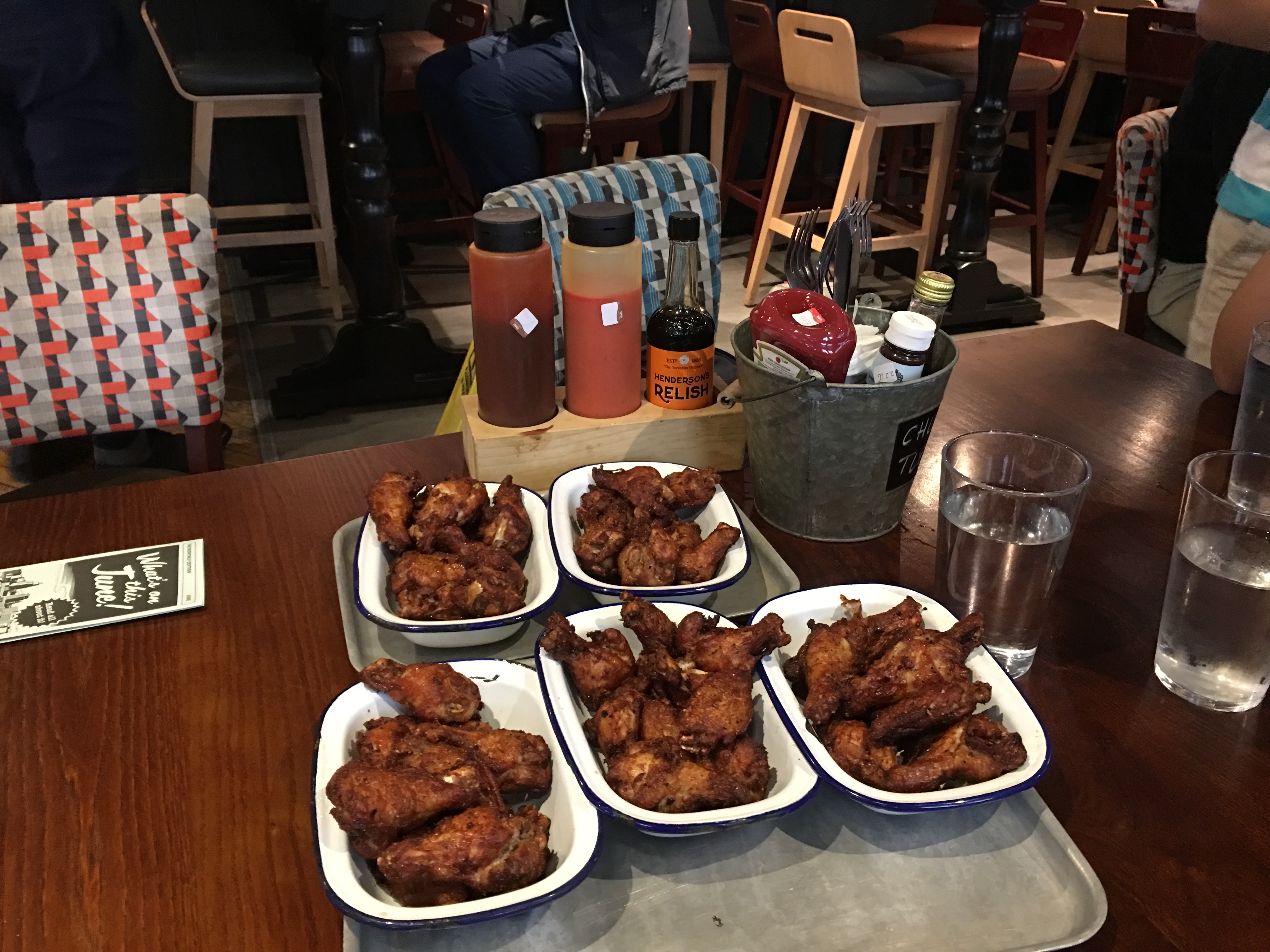