This morning, I woke up an hour later than I planned to. Two full days of Doc Fest has really been both exciting and exhausting. I want to do everything, but there is only so much time in the day. I got to Trafalgar Warehouse at 11am and there was actually a line for bookings, unlike yesterday when I spent a good chunk of the day in and out. A bunch of the exhibits I wanted to see were already booked up for the entire day. It was a mad dash for booking slots at the counter.

The man next to us noticed Emily and I looking at the “Porton Down” slots and coincidentally told us that he is actually the protagonist in “Porton Down”, Don Webb. I was shocked at first, seeing the guy in person. I had the feeling of meeting a celebrity. I experienced “Porton Down” yesterday and absolutely loved it. I went in knowing nothing of it and walked away kind of in awe, walking around with a stupid look on my face. 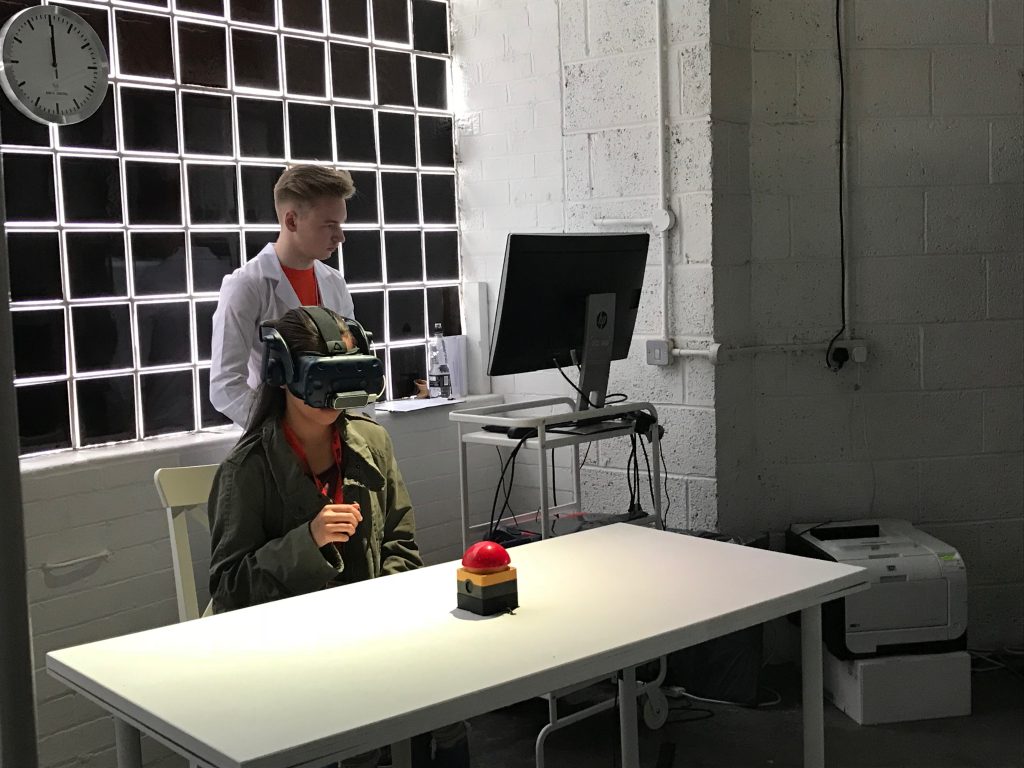 With all the extra time I had before my late booking times, I was able to wander around the warehouse and explore a bit. I found myself back at “Porton Down” and spent a good chunk of the morning talking to the director, the producer, and Don Webb himself. I even got an interview! It’s fascinating how much richer a experience feels when you get to engage back with the makers of the exhibit.

After experiencing “Hold the World with David Attenborough” and getting lunch, I had a mad dash to get to “Nature’s Nickolodeon”. I went in not knowing much about the project, but fear not, it started with a very lengthy introduction to the piece. Although the introduction spoke a lot about the revolutionary aspects of the show that included deeper understandings of love, sex, loss, and other strong subjects, I found that the gist of the show revolved around live music renderings paired with a nature documentary shown on screen. The show was split into five parts, and some parts were unwarrantably uncomfortable, yet engaging (i.e.: a five minute sequence of just hundreds of thousands of rats being uncovered from various places and scrambling around, followed by a five minute sequence of hundreds of thousands of gnats covering an entire town, accompanied by a chorus of artists making oral sound effects from the back of the theater), while other less grotesque parts were somehow harder to get through (i.e.: a slow sequence of deep water plants and critters on screen accompanied by shrieking harp noises and occasional vocal additions). After also seeing “Reeps One” last night, I have decided that live vocal demonstrations are not for me. 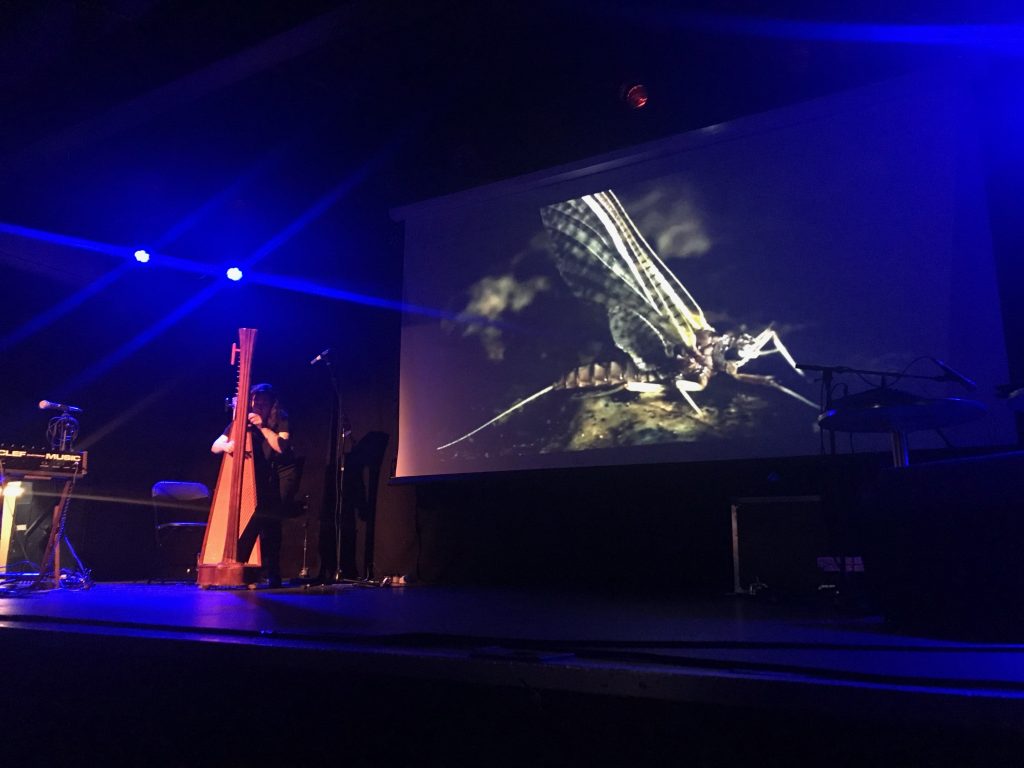 The amount of media I have been exposed to in just a few days has been overwhelming, but eye-opening. I want to try it all. The Alternative Realities pieces have so far been the most exciting to me, and I’ve been exposed to several unexpected and boundary-pushing ways to use VR to tell stories. My favorite pieces so far are “Porton Down” and “The Day the World Changed”; they only make me more eager to experience the rest over the next few days.