Building a Better Bloor Dufferin (BBBD) is an organization that consists of Bloor Dufferin’s residents, businesses, and artists who are concerned about the current decision the government plans to do with the local land. Currently, there is a proposal in the air where the public land of the Bloor Dufferin block is going to be sold to private redevelopment. The government is deciding to replace this small community hub into many high rises with expensive condos that are surrounded by a bunch of modern shops. BBBD is the voice of the residents who fear that if this proposal passes, they might lose their local businesses, have higher and unaffordable living prices, lose their quality of education, and surrender their main area to mingle and connect with others. As a group, Erin, Jerry, Ronnie, and I, also Erin, decided to help out their cause. With the help of our community partner, Nahum Mann, we were able to accomplish an AR Hoverlay project with a variety of short  interviews.

What is the story? 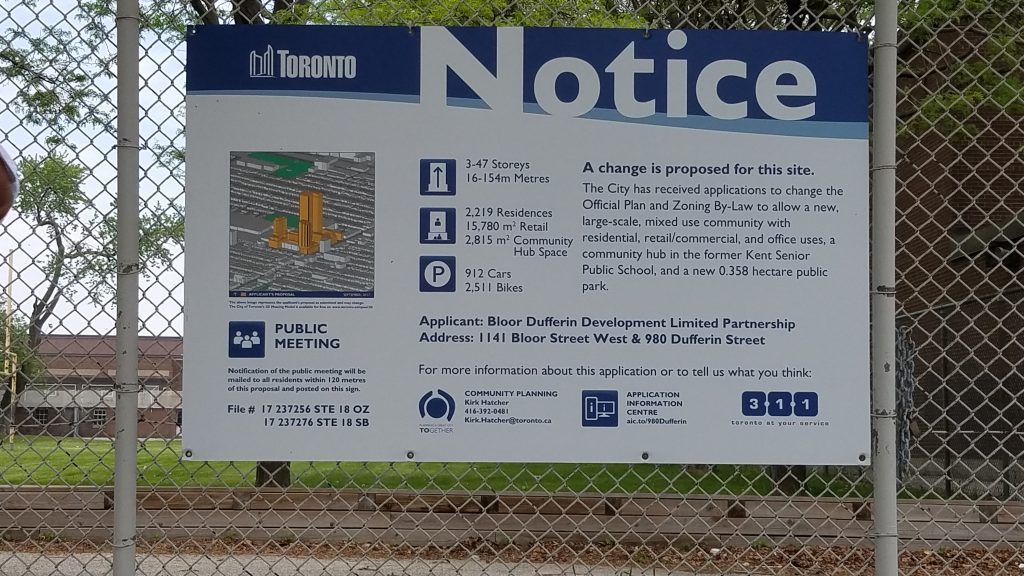 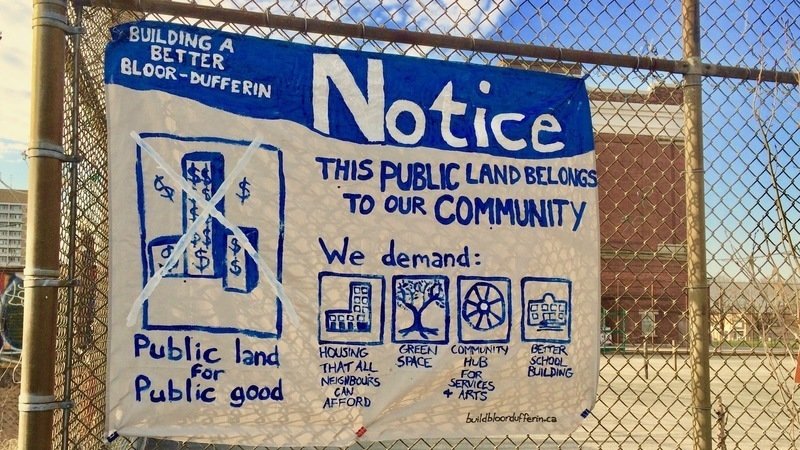 The response from the community to the notice board above 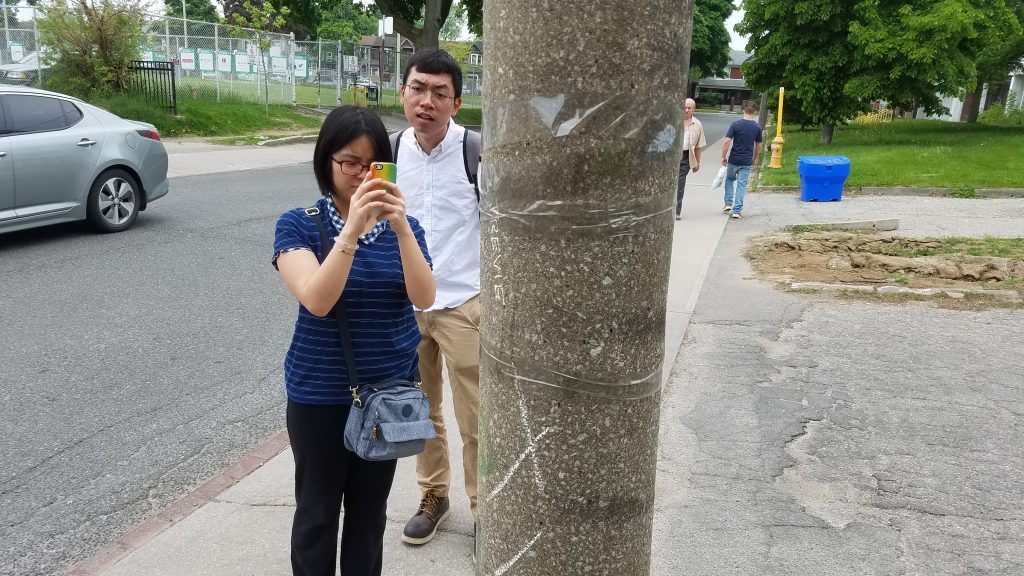 Erin struggling to place the AR points down

We’d like to thank Nahum Mann and the rest of the BBBD group for being such an amazing community. They have a passion to protect this place since it’s not only public land, but it’s a place where the entire community gets together. When the four of us were walking around the block, there was so much liveliness. There were high school students talking and laughing as they left their school for the day. There were kids in the basketball court competing against each other as they were smiling. There were people wandering across the school yard, quietly strolling with their dogs. We hope that their concerns get through the government, and we hope that our app becomes a good use as to spreading the word to others. 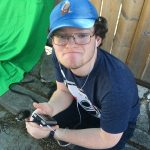 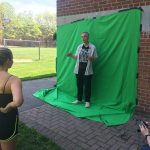 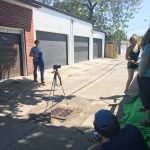 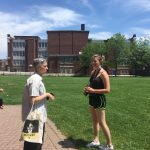 Emily, one of our interviewees, is giving us a tour 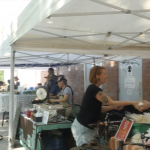 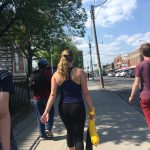 A short walk with Nahum 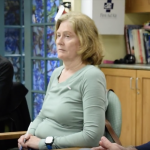 Visiting the board meeting