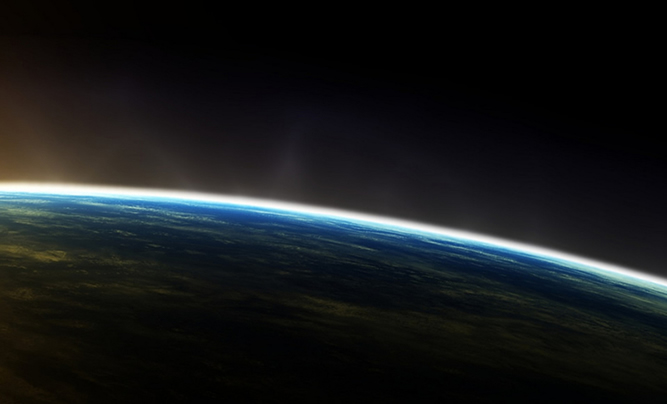 The underpinning of this club has always been a love for space and an excitement for challenges.  The Karman Line Project encapsulates the ethos of AIAA at Northeastern. The primary objective: be the FIRST university to successfully build and launch a rocket to 100 km above sea level.  100 km is designated as the Karman Line, the altitude at which the Earth’s atmosphere is separated from outer space.  We plan to eclipse this boundary with our custom-designed three stage rocket.  Led by a group of senior engineering students who founded AIAA at Northeastern, this project will be our most technically challenging to date.  With an aggressive schedule of laboratory tests and sub-scale launches this fall, we hope to launch our full-scale rocket in spring 2016.  At 17 feet tall and 200 pounds, our current models predict an altitude of 115 km.  From that vantage point, we will take a picture of the earth hanging in its orbit about the sun. This picture of our home planet, along with data of our position, will be shared with all.  We hope to use this picture and the project to inspire more students to pursue space exploration. 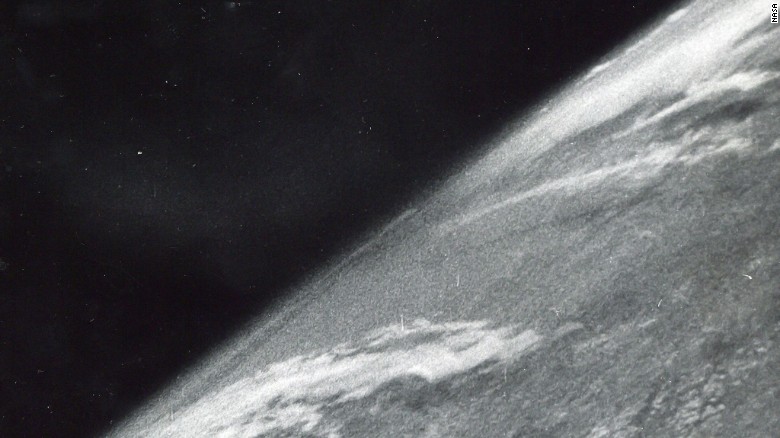 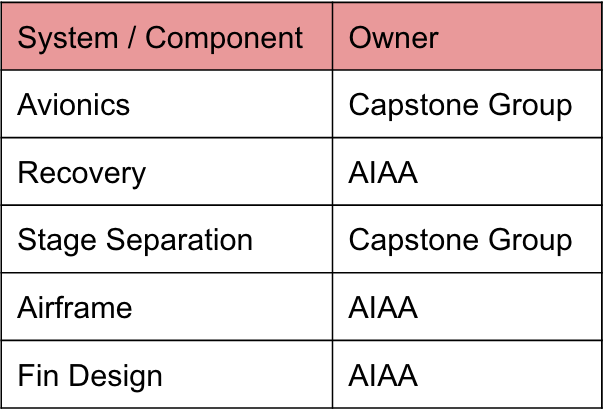 Team members working on an EECE capstone project have chosen to design and fabricate the avionics system for the Karman Line rocket. The avionics consist of a flight computer to trigger flight events, determine altitude, take imagery, and transmit all data back to a ground station. Each stage of the rocket will have avionics, the first and second stage having stripped down versions of the main flight computer in the third stage. The flight event timing will require an array of sensors determining rocket orientation, speed, and acceleration. Pyrotechnic circuits will trigger events such as stage separation and motor ignition. GPS will determine altitude and a small cell phone grade camera will take imagery. The flight computer will also interface with a globalstar transmitter as a technology demonstration in collaboration with the MIT Lincoln Laboratory. Globalstar is a satellite constellation used for on earth tracking. This rocket allows us to test connectivity of the globalstar network from space. This demonstration has implications for the cube satellite industry, allowing small inexpensive satellites to maintain communication with users at all times. The EECE capstone team is working to design custom PCBs and test them in rigorous flight-like environmental tests.

The mechanical engineering Capstone team has chosen to design the stage separation system for the Karman Line project. The concept of a staged rocket is not new to the club, but the Karman Line project faces a stricter set of requirements and a much harsher environment than previous rockets built by the club. A higher overall degree of precision is required for the project in order to reached the desired altitude. This necessitates an accurate and controllable stage separation system. The Capstone team has researched existing stage separation system designs and has created a custom solution for AIAA. The separation mechanism consists of two rings that fit together and are connected by pyrotechnic bolts. The team has designed a nylon bolt with a hollow core that is filled with an explosive powder. At a specified time, the avionics system will send a signal to the bolts and trigger separation. Two stage separation systems will be used in total: one to separate the first and second stages and one to separate the second and third stages. The team is currently testing and refining the design and will deliver a final product to AIAA for installation into the Karman Line rocket. 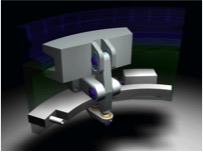 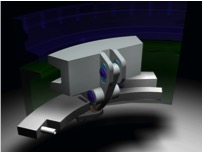 Pros: Ease of construction (or off-the-shelf) and ease of analysis 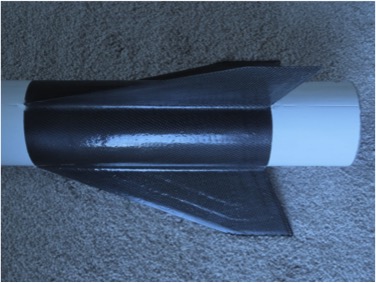 Drogue and Main Parachute on Each Stage – Fruity Chutes

Both chutes located in the same chamber

Considerations: Elimination of drogue in first stage; use of a Tender Descender 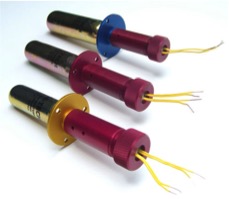 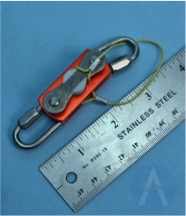 If you are interested in helping to fund the Karman Line Project, please visit our sponsorship page. 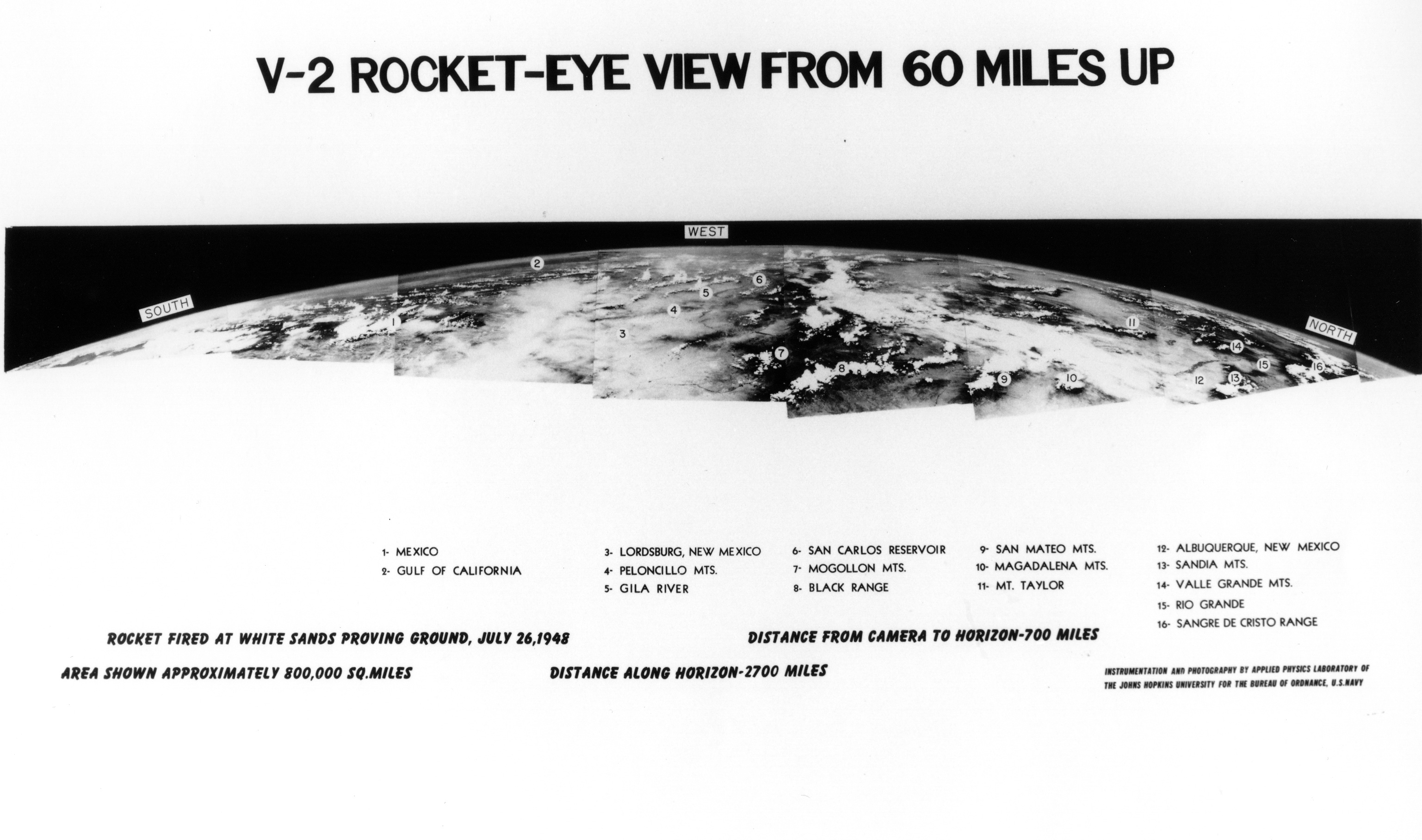